Yawning is an act that all of us along with other living organisms do all the time. Ultrasound images have shown than even babies yawn inside their mothers’ wombs. You yawn involuntarily as your body attempts to provide you with oxygen to overcome fatigue that is usually due to lack of sleep.

When you look at someone who is yawning, you can’t help but to yawn yourself. Scientists suggest that yawning is contagious as people long ago might have used it to signal time of sleep to each other. Yawning three to ten times a day is ordinary but when you yawn more than 30 times a day, it might be a sign of danger.

There are a few researches concerned with yawning to determine all of its causes. However, when someone yawns from 30 to 50 times a day, it raises a concern as it has several possibilities. Excess yawning is usually linked to sleep disorders including obstructive sleep apnea and sleep deprivation which is often caused by shift work. Neurologic disorders and psychiatric illnesses might also be behind too much yawning.

If you have a fever, your body may force you to yawn to allow the air to cool you down. Some medications have yawning as one of its side effects. Moreover, if you are stopping substance abuse such as coffee, the removal of the substance from your body while you try to cope might cause yawning excessively.

What to Do When You Notice Excess Yawning?

Noticing excess yawning along with sleepiness throughout the day in you or in a loved one should not be ignored. In case you believe that a certain medication is what causes this extra yawning, consult your doctor to provide you with an alternative or change the dosage. 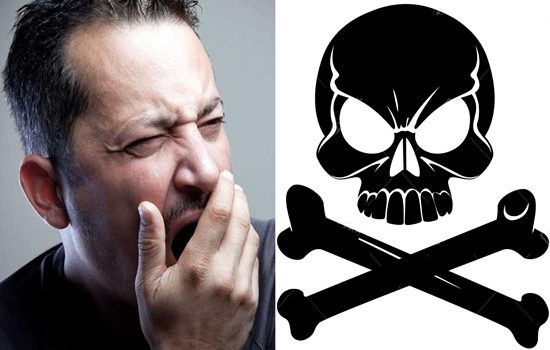 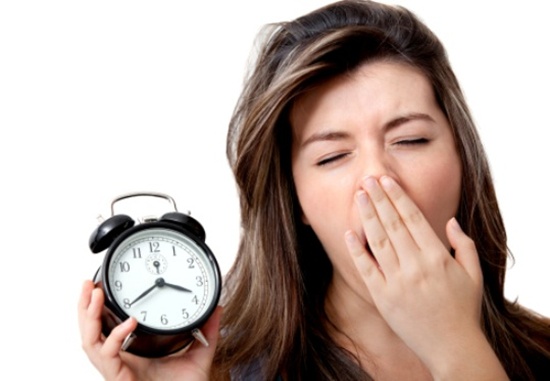 Reasons why you need to quit worrying about everything being perfect!

You Should Never Buy These Five Things in Bulk