The signs of ADHD are hyperactivity, inattention and impulsivity, and we find the children with ADHD are easily distracted, do not finish tasks, in constant motion, do not play quietly, do not seem to listen and talk excessively.

However, your child may have some of these symptoms but it can be something else, so it is up to the doctor only to decide. Actually, there is not specific test for ADHD; that is why diagnosing involves gathering a lot of information and takes several steps.

You, your child and his school should be involved in the assessment. Doctors would diagnose ADHD in a child after the child showing six or more symptoms of hyperactivity or inattention regularly for six months, taking into consideration how the child’s behavior is different from that of the other children of the same age.

Diagnosing ADHD in children less than 5 years is difficult, since several preschool kids have some of the symptoms witnessed in ADHD, in addition to the rapid change of kids during preschool years. Sometimes, a similar behavior to ADHD can be caused by a sudden change in the family such as divorce or anxiety or depression.

ADHD treatment includes psychological intervention, drug treatment and educational programs. There are different treatment plans which we will discuss later on at length and thoroughly. 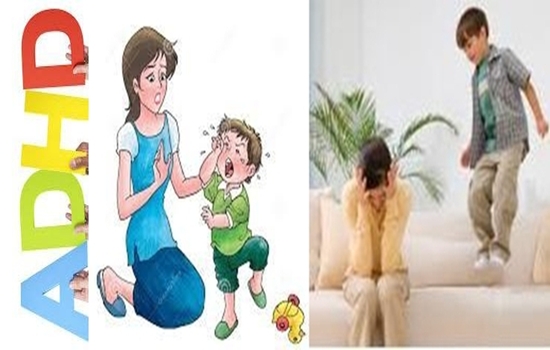 YOUR PERSONALITY ACCORDING TO YOUR BIRHT MONTH 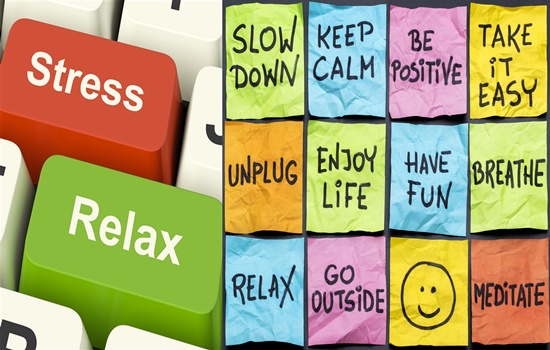 HOW TO MANAGE STRESS, PART II 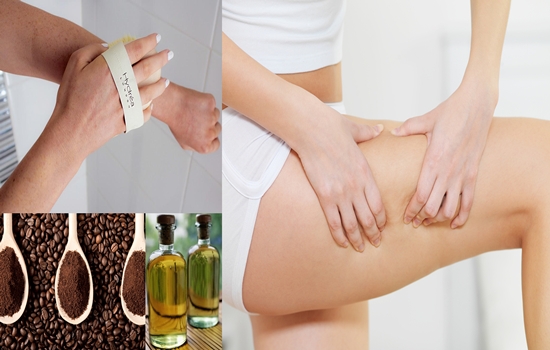 Get Rid Of Cellulite Fast With These Four Tips 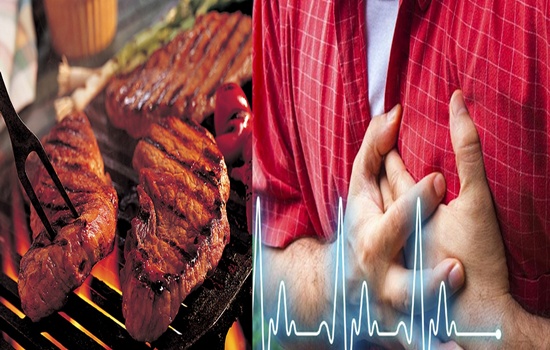 Why Eating Red Meat Can Increase Your Risk Of Heart Diseases 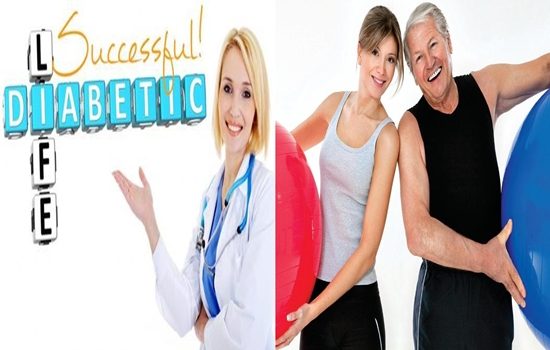 Five Things To Take Care Of If You Are Diabetic 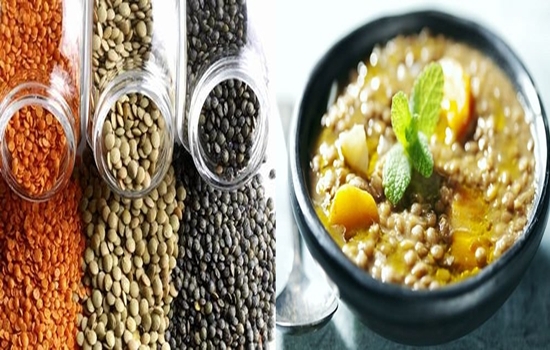 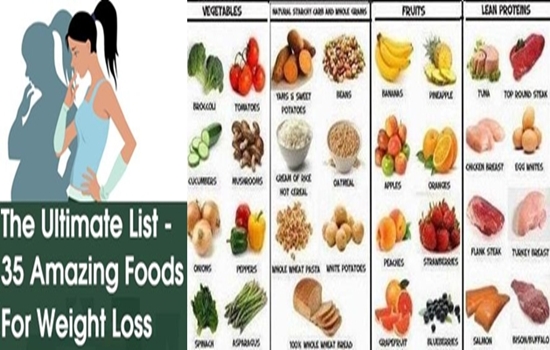 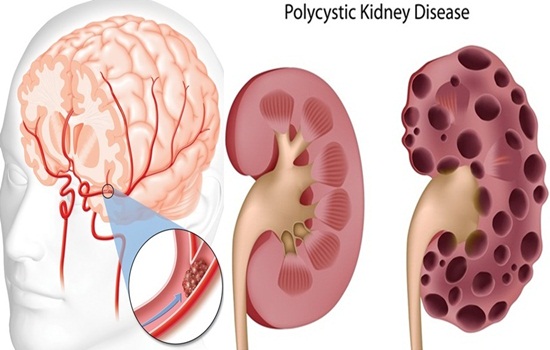 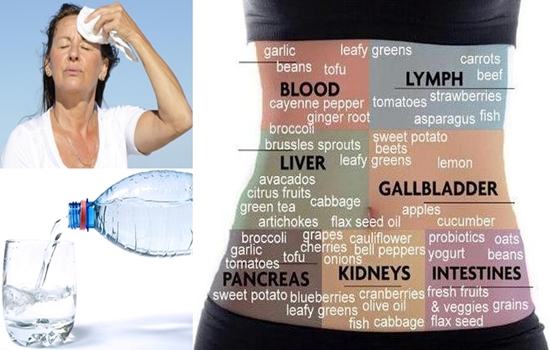 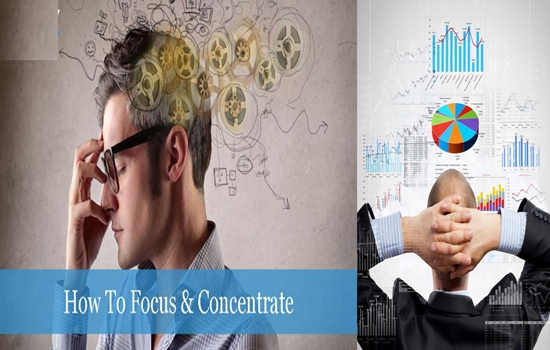 What Makes You Unable to Concentrate and When to Seek Help? 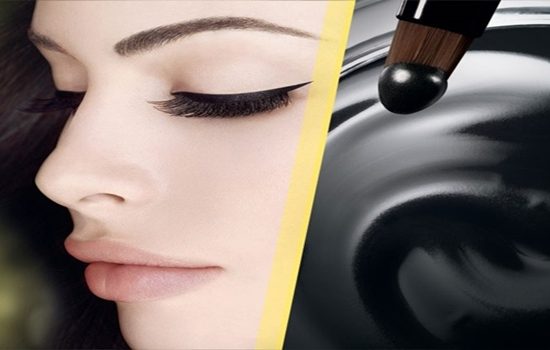 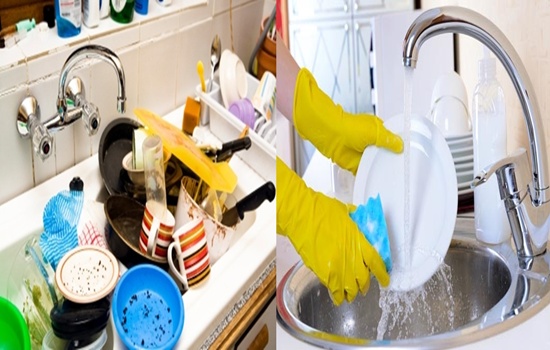 The Best Healthy Ways to Clean the Dishes 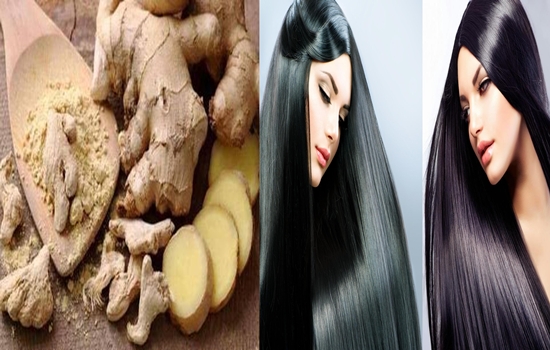