At some point, almost all women have probably wished to be desirable. We can safely say that the following characteristics are found in highly desirable women.

– They do not like chasing – highly desirable women know running after people is a waste of time; they would rather chase their own awesomeness. They seek to become better versions of their own selves, and they are too busy creating a better life for themselves. That carefree confident attitude makes a woman more desirable.

– In control of their emotions – desirable women do not mope about every failure or bad relationship in their lives. They do not waste their energy and time in useless emotions that cannot bring them progress. Desirable women do not like being a constant cry baby; they would rather be a shoulder when needed.

– They do not gossip – desirable women do not indulge in petty gossip because they know useless talking and drama are for school girls; they would rather use their time productively.

– They do not seek attention – desirable women do not change their relationship status on social media with every crush or post selfies constantly. They do not like such trivialities; they want to be known for their meaningful achievements. They do not believe in snatching attention with constant updates. They do not ask for respect but they earn it. They maintain a mystery about their lives to which few selected people can have access.

– They do not lose themselves to create happiness for someone else. Desirable women do not lose their identity, dreams and goals for love. They make smart decisions about how much time to devote to their goals and their relationships.

– They exert massive efforts to become better at their passions and hobbies. They do not waste their time staring at their mobile phones. 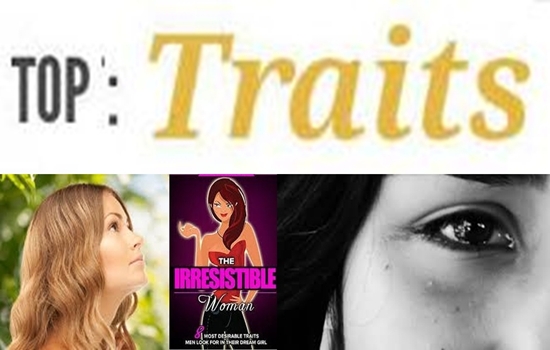 The Responsible Hormones For Obesity In Women

The Responsible Hormones For Obesity In Women

SOME TIPS TO LIGHTEN YOUR SKIN NATURALLY 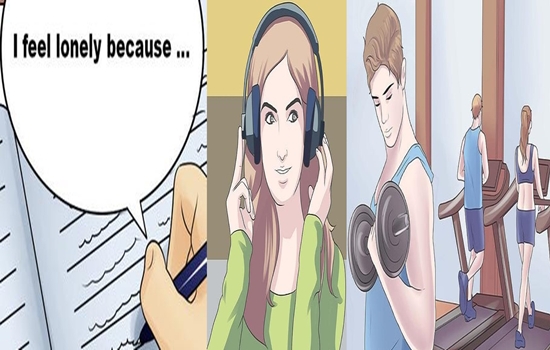 MORE ABOUT HOW TO MANAGE YOUR LONELINESS, PART II 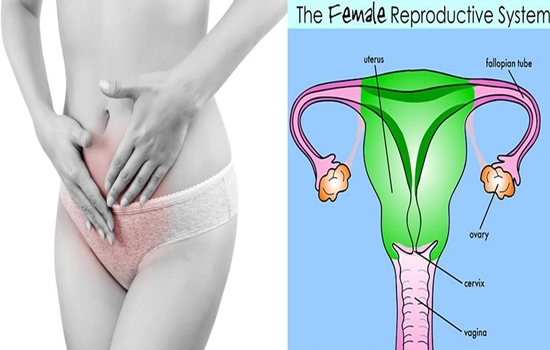 4 Health Facts You Can Learn from Your Menstrual Flow

4 Phrases That Doesn’t Cross the Minds of Successful people 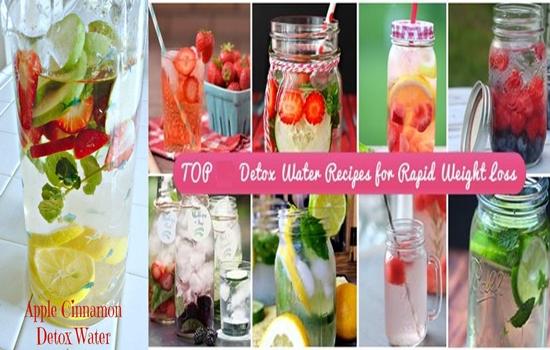 5 Great Recipes for Flavored Water That Can Detox Your Body 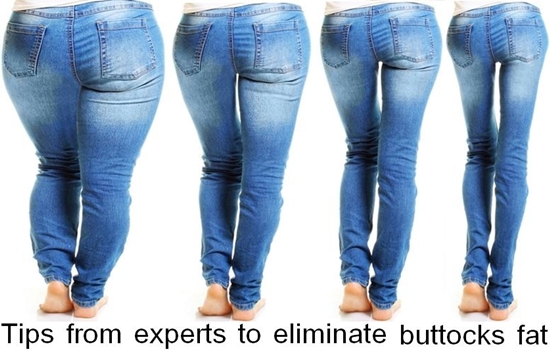 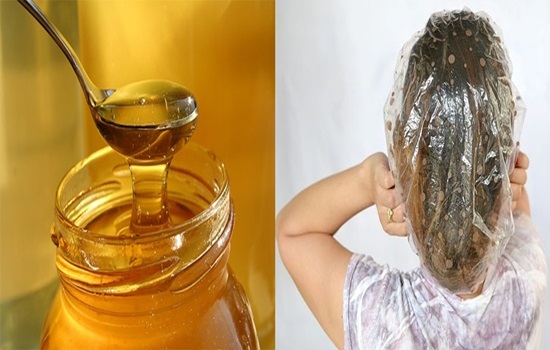 Your Ultimate Hair Care Guide For The Winter 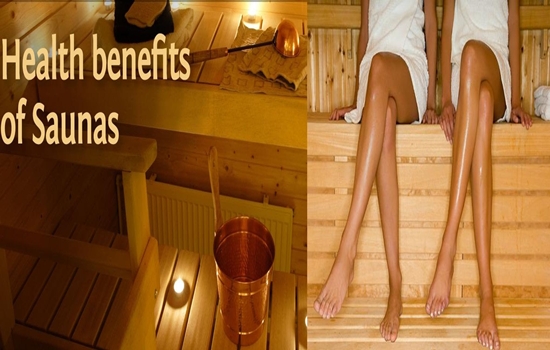 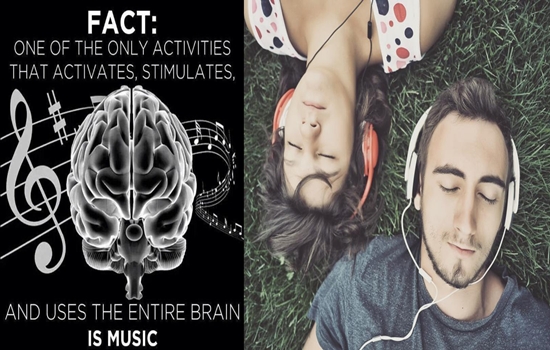 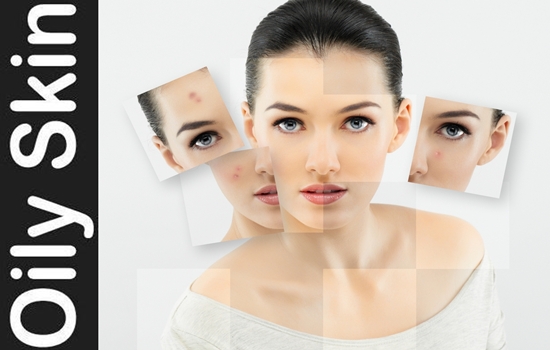 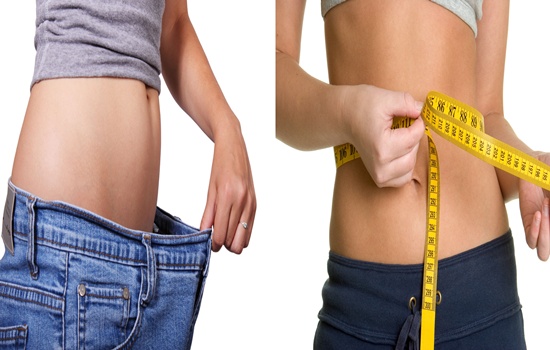 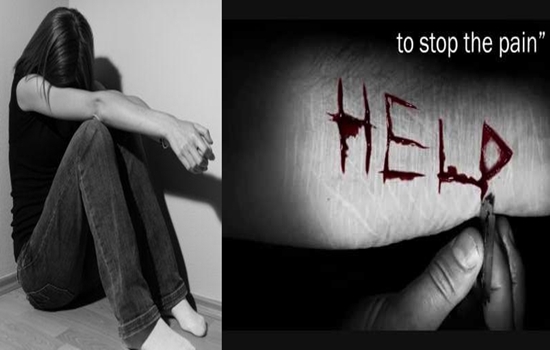