As we all know the football is considered the most popular sport in the whole world , over three billion fans of footballs spread around the globe , which makes it highly commercialized as many large and widely known company choose footballers to commercial their products , thus there is a huge deal of money involved in football, and because there are better footballers than others , some are more chooses to advertise brands than others which make some richer than others , in the following we will present to you a list of the Top Ten Richest Footballers In 2014 .

His full name is Ricardo Izecson dos Santos Leite, He is one of the most famous , handsome and reliable footballer , His total earning is 19.3 million dollars for 2014 , he is a Brazilian midfielder who plays for the Italian club Milan .

Ibrahimovic is a famous striker who plays for the league 1 club Paris Saint-Germain and. The Swedish national team of which he is the captain for , Zalatan Ibrahimovice earnings for 2014 are estimated to be 19,7 million dollars ,Hence he comes as the 9th of the list .

Torres is a Spanish talented footballer and widely known , He plays for Chelsea and he gain around 20 million dollars annually which make him the 8th richest footballer for 2014.

Neymar Jr is a Brazilian football stat that plays now for FC Barcelona as a winger or midfielder , Neymar got transfered to FC Barcelona for 57 million euro which is one of the most expensive transfered in the history of football , Naymar’s annual earning are estimated to be around 20,5 million dollars which gives him the 7th spot on the list .

Yaya Toure is a midfielder in the Ivory Coast national team and the English club Manchester City , with 20,7 million dollars annual income Yaya Toure comes as the 6th richest footballer in the world for 2014 .

Didier Drogba is an important member in the Galatasaray club as a forward , his annual income is 20,8 million dollars including 5 million dollars for commercial deals which make him the 5th richest player in the world for 2014 .

Sergio Aguero plays for the Argentina national team and Manchester as a striker comes in the 4th spot of the Top Ten Richest Footballers In 2014 , as his total annual earnings are estimated to be 20,9 million dollars .

Wayne Rooney is considered as one of the best strikers in the history of football , Rooney make an annual earnings of 21.1 million dollars which make him the 3rd richest footballer in the world for 2014 .

Cristiano Ronaldo is the most popular athlete in the world , he makes an estimated annual earnings of 44 million dollars 21 million dollars of that he receive by commercial endorsements . 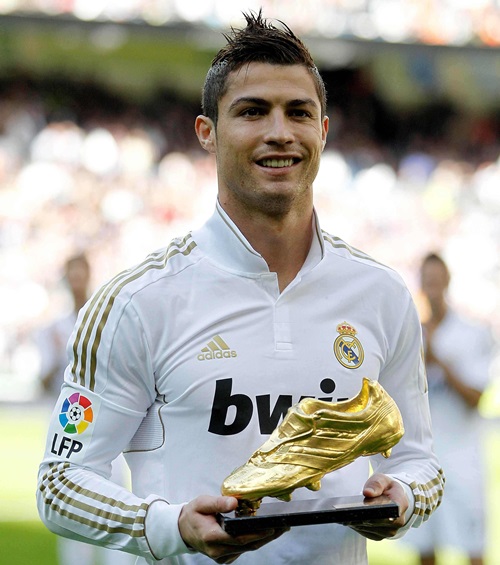 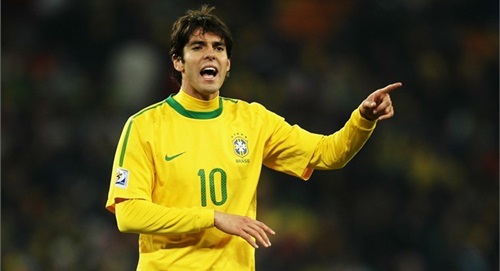 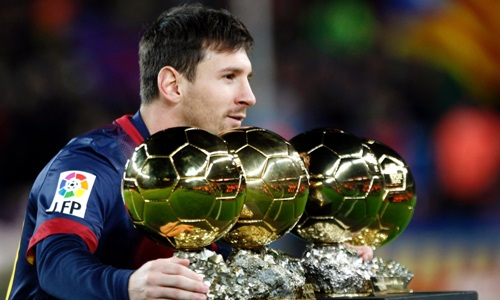 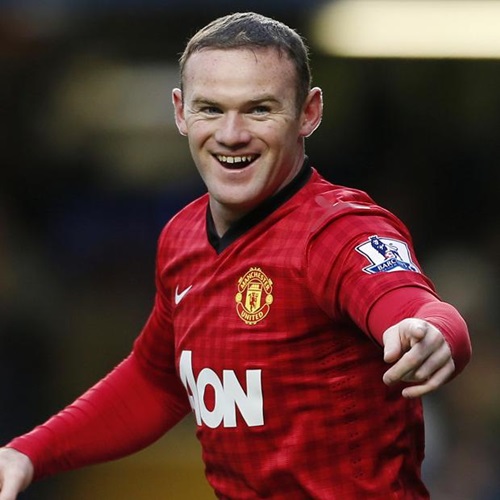 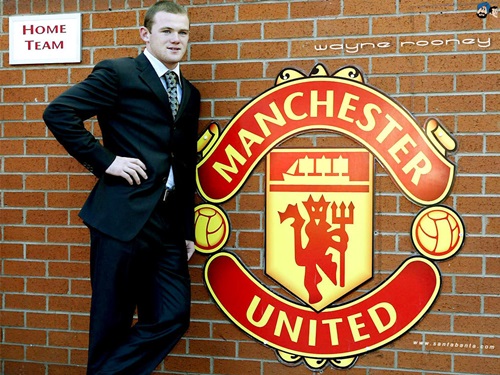 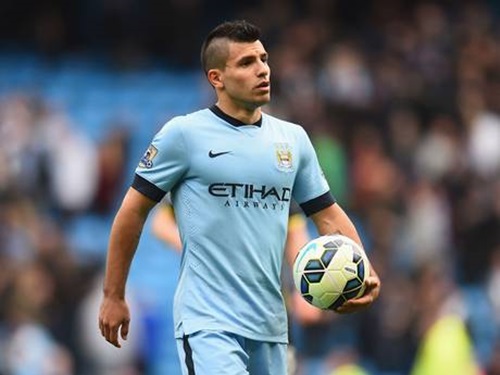 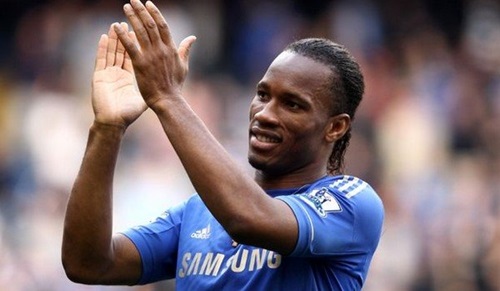 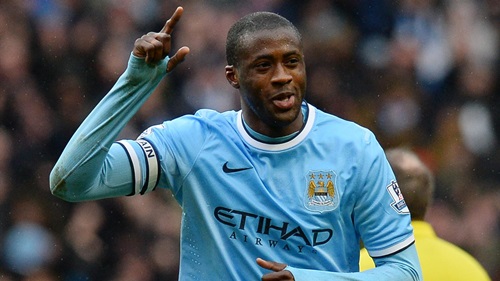 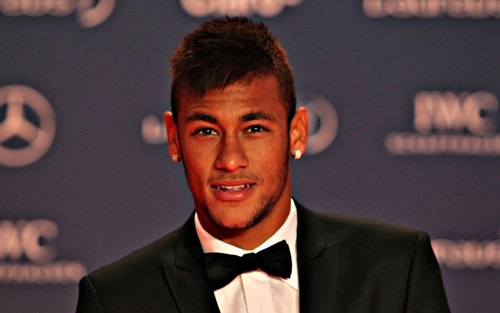 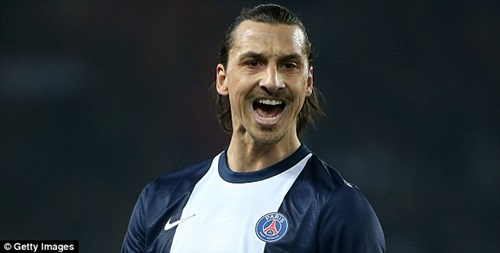 The best foods to get rid of belly fat!

The latest trends of 2016 modern bathroom colors and tiles

The best foods to get rid of belly fat!

The latest trends of 2016 modern bathroom colors and tiles

10 useful ways to use nail polish

Ten Fun Things To Do When Your Internet Is Down