Your mind is such an amazing thing that have a lot of mysterious sides about it , there are strange phenomena that happen by our minds that science could explain but still unable to discover the originality of these phenomena yet and that’s why they remain a mystery for all of us , most of us should have experienced one or two of the following phenomena and not all the phenomena that will be mentioned below should be experienced by everyone some of them are rare but still unexplained and that’s why we included them in the list , discover below the Top Ten Most Mysterious Mental Phenomena .

Déjà Vu is when you feel for certain that you have experienced a present situation previously , most people attribute this feeling to a dream that they had before but some people get a strong feeling that the situation has surely happened previously.

Déjà Visité is a mental phenomena that is not commonly experienced and it is about knowing a place without any previous visit to that place , For Example being able to walk around a street you have never been in before and describe its details without any previous knowledge of it.

This is another mysterious mental phenomena that is not experienced by a lot of people at all and it feel like as if you have felt the same thing before but it gone away from your mind for a while and then got back to it whenever you experience the same thing again , For Example you hear someone’s voice that u never met or headed before and you immediately get the feeling that you have actually headed that voice before.

This phenomena can be considered the opposite of the ” Déjà vu ” phenomena where the observer is not able to recognize a person , word or something that they already know , this is experienced often by a lot of people .

Have you ever experienced that situation where you know something but it disappear from your head once you need to mention it , For Example if someone ask you a question that you already know that answer for but as soon as you come to answer it go away from your head and you keep trying to remember it again , well I’m sure most of us experienced this weird feeling and it is called Presque Vu.

This is another mysterious phenomena that occurs by our minds and it can be simply described by this example , you just finished an exam and as soon as you finish it a good answer jump in your head that could have been very useful while you were taking the exam . this phenomena is often companied with regret .

This mental phenomena is usually tied with schizophrenia , as the person experience a feeling that a close family member or friend has been taken away and replaced by an identical looking imposter .

This disorder is often associated with paranoia , in this disorder the person feel that different people are the same person with different disguises and often the belief that the disguised person is intending to cause harm for the person that’s experiencing the disorder.

This is a mental phenomena where the person can not recognize the face of a person they already know , in this case the person experiencing the phenomena rely on other senses to recognize people and objects such as the sound of the voice of someone or the scent of the perfume. 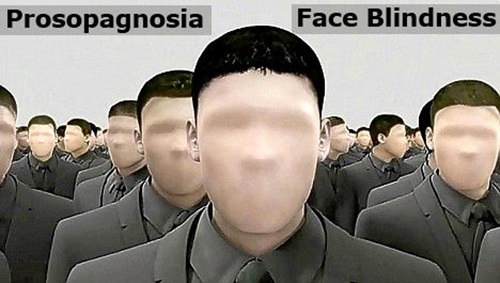 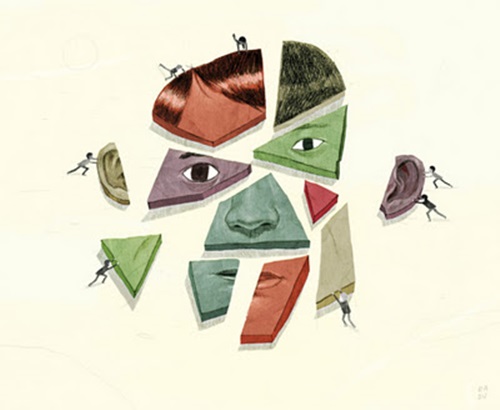 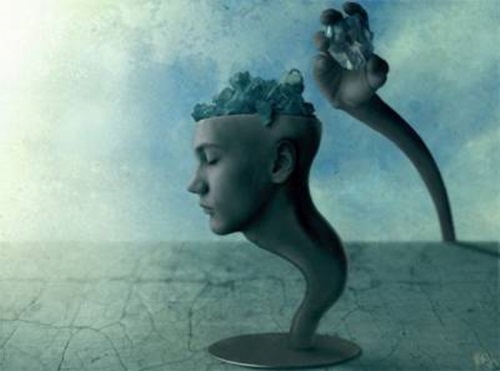 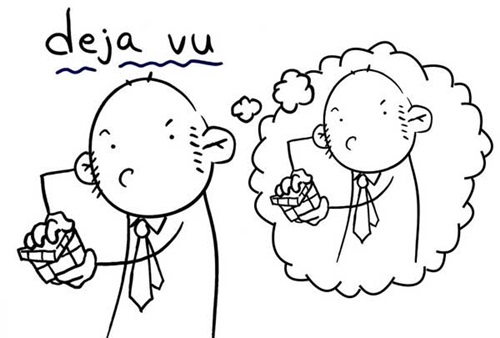 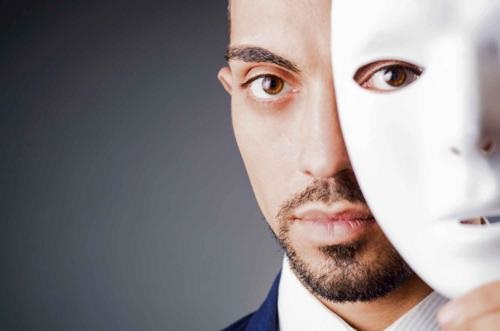 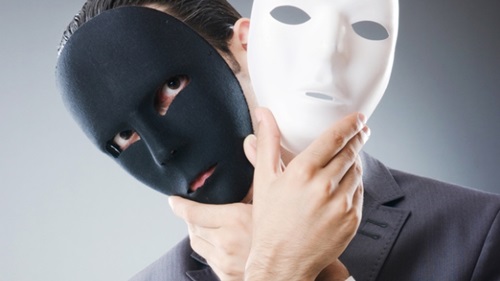 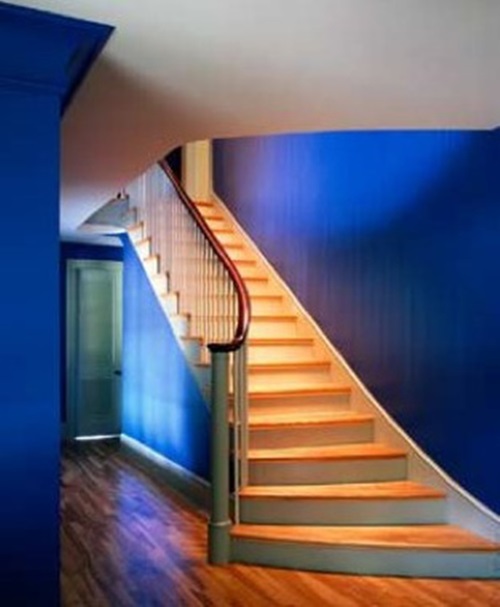 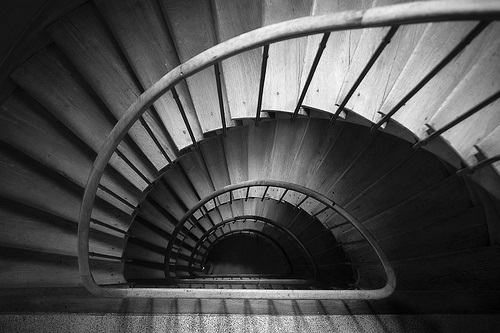 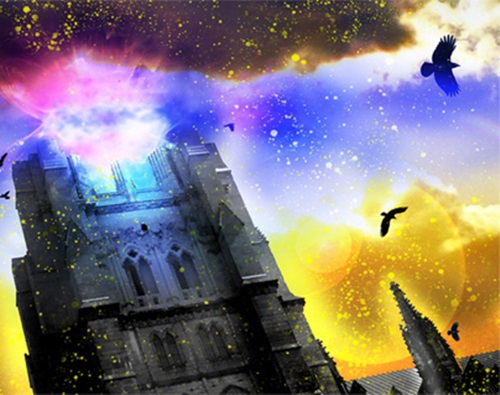 Wonderful Educational and Entertaining Places to Visit in Boston

Ten Fun Things To Do When Your Internet Is Down

Ten Things Men Like About Women More Than The Good Looks

Top Ten Most Interesting Things That Happen Every Second