Shark fins are mostly found in the Chinese luxurious cuisine it is usually presented when the host want to impress that guests , The process of fining a shark , finding a shark then cutting its fins off and leaving it to die in the water can be a factor behind the high cost .

Exclusively found in the Moose House in Bjurholm, Sweden by the milk of three specific moose named Gullan, Haelga, and Juna is the most expensive cheeses in the world , the moose chease is mainly expensive because of the moose milking season that is so short .

This rare species of mushrooms used to grow in the Japanese pine forests where the pathogens cut off huge numbers of these trees which affected the supply of these rare mushrooms and that is why even one would sell for hundreds .

The process how Kobe Beef is made is by feeding the cattle a beer every day and regularly massaging it which eventually result in a marbled and fatty cut of meat , the one piece of the Kobe Beef stake can vary from $500 to $1.600 .

This rare caviar can require starting from thousands to tens of thousands of dollars just to buy a tin whenever it is found , it is originally produced in Iran and it is incredibly difficult to find .

These nests are made of the saliva of swifts that are harvested in caves and barns and is celebrated in the Chinese cuisine, where bird’s nest soup is considered to be a luxurious meal with a lot of health benefits .

Saffron is highly used in a lot of dishes in the European and Asian cuisine , it is extracted from a flower named Crocus sativas and you can find only one grain of saffron in each flower which is the reason why it is highly costly .

Vanillin is a key ingredient in many deserts like ice creams , tarts , cakes and more , although the vanilla extract that is found in any grocery shop is affordable the pure vanilla beans can get really expensive ranging from $3500 to $4000 per pound .

The Japanese people are known to have a lot of appreciation for all types of melons , the Yubari melons have to pass by four grades of quality , an affordable Yubari melon can be found with hundreds of dollars while the most expensive were sold for $26000 each .

The white truffle is very rarer it unavailably have an extremely short growing season prices have went so much high in the last several decades to mention how much it cost , white truffle selling for over $300000. 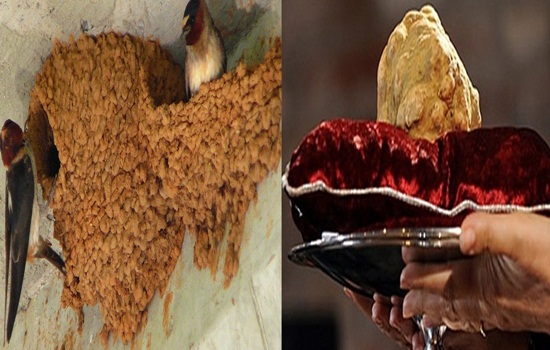 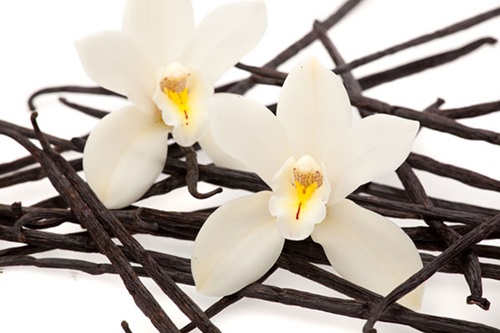 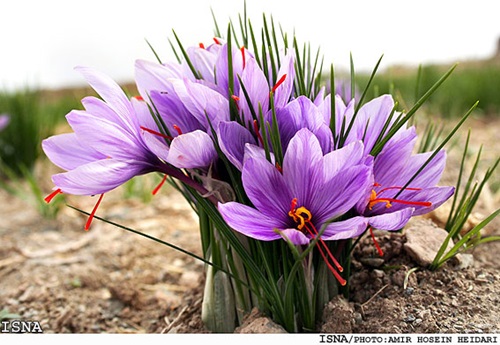 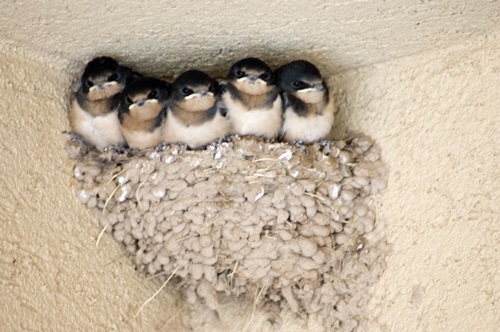 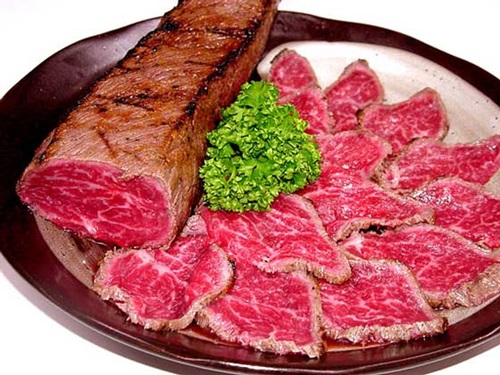 Nuts; Who don't love it?! Here is What you don't know About Nuts

How to get clear flawless skin

Small changes to do to become a better person in 2016

Six Tips To Make A Perfect Pizza From Scratch At Home

How to choose the right toys for your children

The Makeup Mistakes You Could Be Doing Right Now

Reasons why you shouldn’t drink cola