When we speak of vampire movies , it is not easy at all to point out a few that could get worldwide fame , many of us enjoy watching vampires movies and don’t miss any new vampire movie come to the theater , seems like a hint of horror entertain us more than anything else , those who love vampire movies will easily predict which movies are ranked as the best vampire movies of all time , so let us take a look below at the Top Ten Best Vampire Movies Of All Time .

This fantastic horror movie is an inspiration of a novel for author Sergei Lukyanenko , the Russian vampire movie has too much terror in it which makes it a must watch movie , the movie used some elements that are taken from the western cinema .

This is another vampire movie that got much fame and popularity after Cannes Film Festival in 2009 , the movie is directed by the Korean director Park Chan Wook , the movie speaks about a catholic priest who fell in love with his friend’s wife and he turned to a vampire after receiving a failing treatment course .

8- Interview With The Vampire .

This movie is inspired from a novel for the famous writer Ann Rice who wrote a number of fantastic vampire movies , the movie has a strange story that is fill of terror and romance combined .

Nosferatu has to be included in this list , it is one of the best vampire movies of all time , it has a lot of romance and terror that will for sure entertain you so much .

This movie was directed by Francis Ford Coppola and although the movie was produced with a low budget but the movie got so much popularity and appreciation with its scary scenes .

This movie has a very nice and attractive story about a 12 years old girl who’s named Eli and she is a vampire but a good vampire , this girl meet Oskar and then a lot of interesting things happen later .

From Dusk Till Dawn was written by the famous writer Quentin Tarantino and although it wasn’t a big hit in the box office the year it was released but it succeeded to entertain the audiences and get too much fame .

3- Planet Of The Vampires .

This movie is a very impressive vampire movie and although it is a production of year 1965 but it has to be included on this list , if you love vampire movies and too much by error scenes then don’t hesitate to watch this movie .

2- Shadow Of The Vampire.

This movie is a silent fiction of Nosferatu , the director worked hard to make this movie a very notable vampire movie in the history , the movie stars Do Kier, Willem Daffoe and John Malkovich .

This movie is produced to a very high level and considered by many people worldwide the most fantastic vampire movie of all time so if you are a fan of vampire movies make sure to check this one out in case you haven’t yet . 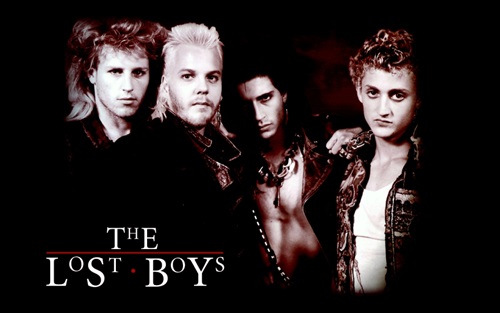 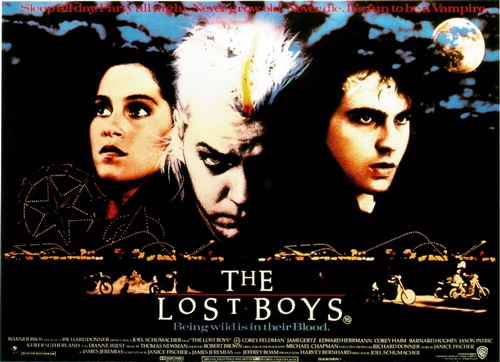 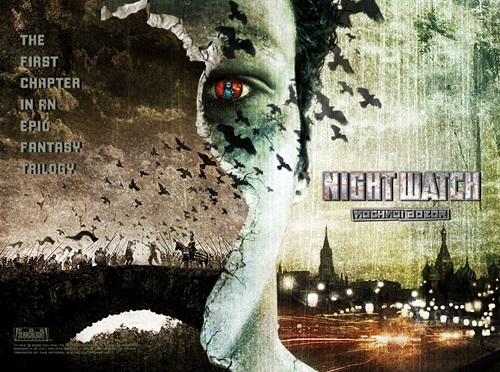 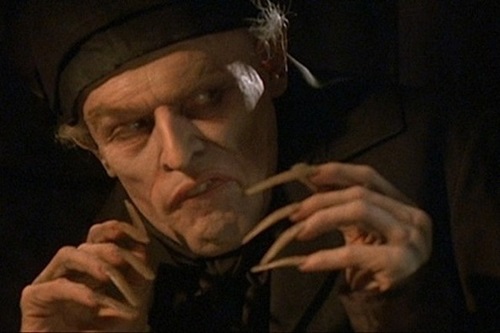 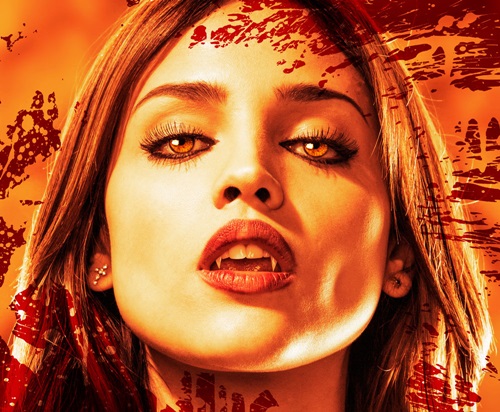 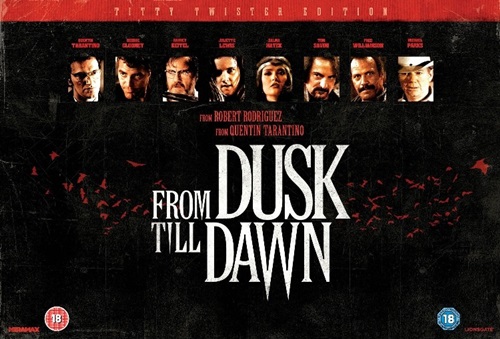 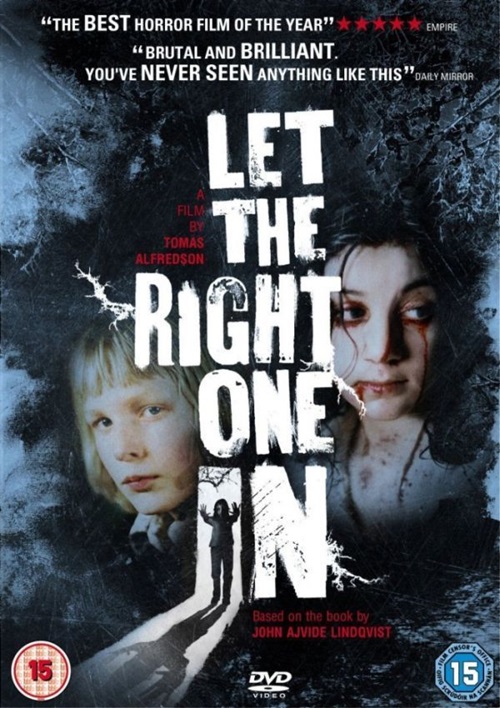 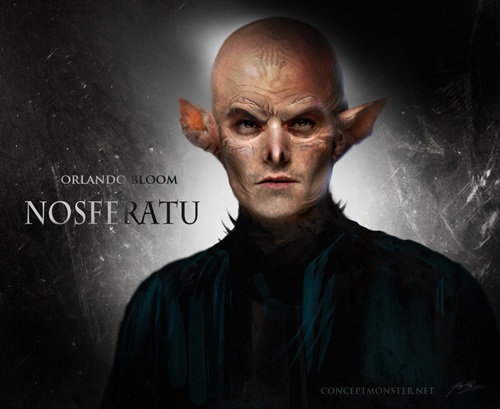 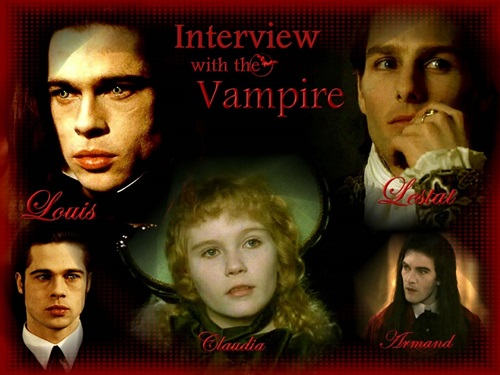 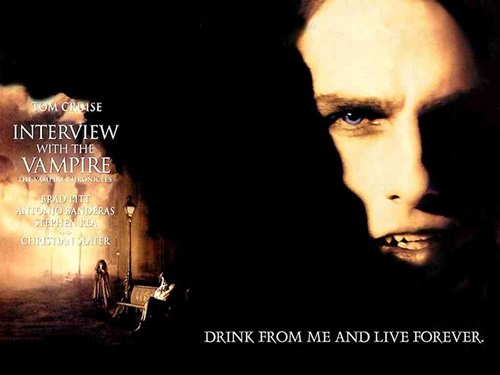 Some natural alternatives for toothpaste

The Top Foods That Can Cause Teeth Discoloration

Some natural alternatives for toothpaste

The Top Foods That Can Cause Teeth Discoloration

Top Ten Most Unusual Pets To Own

Ten Of The Most Useful Android Apps 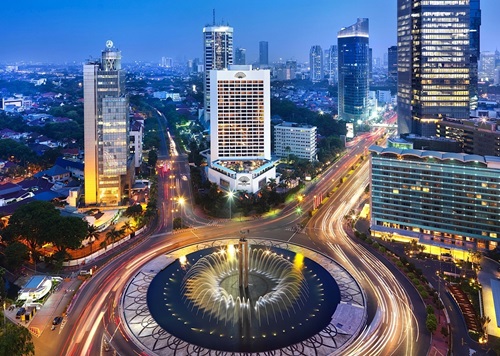 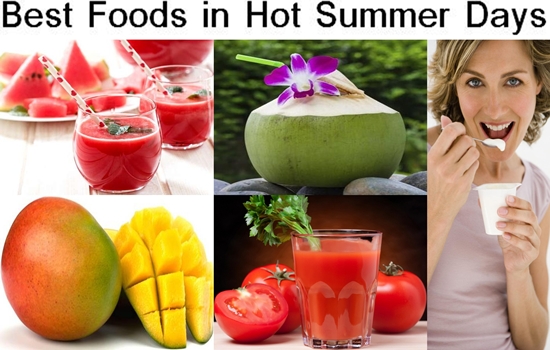 The Best Foods To Eat in The Hot Summer Days 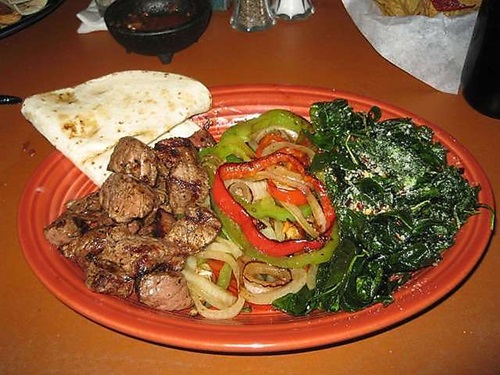 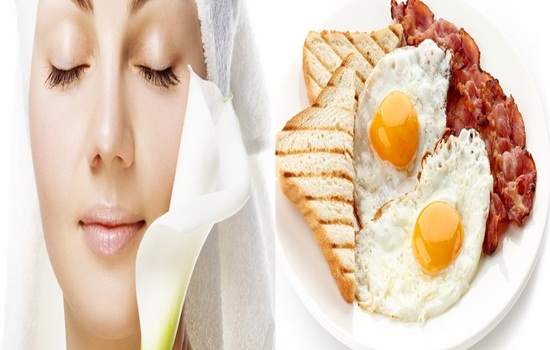 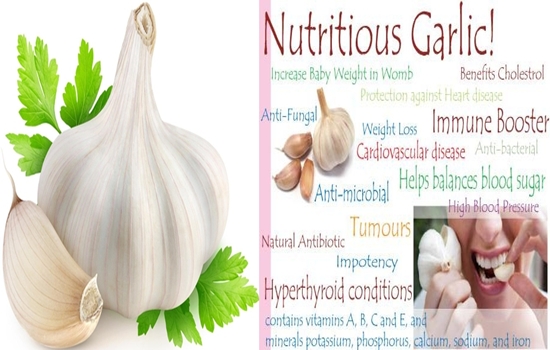 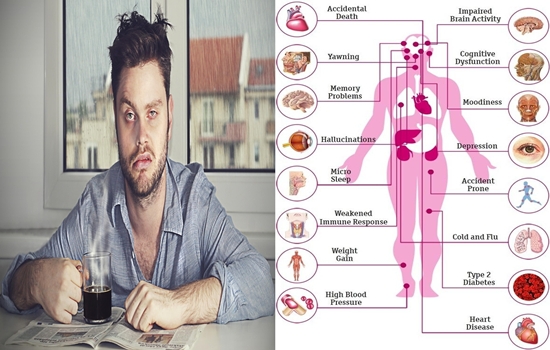 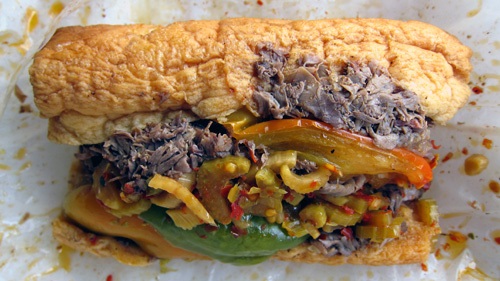 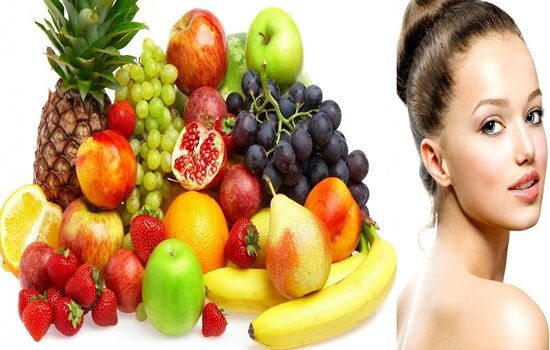 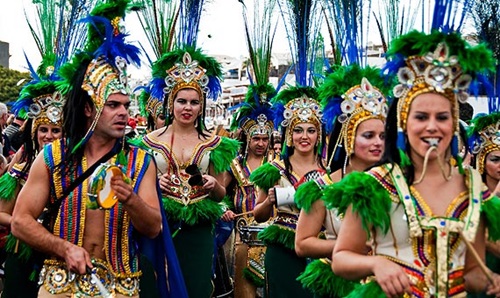 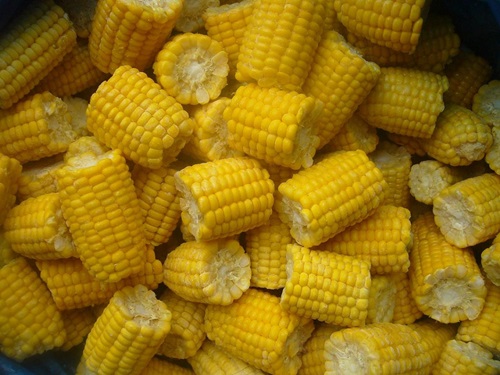 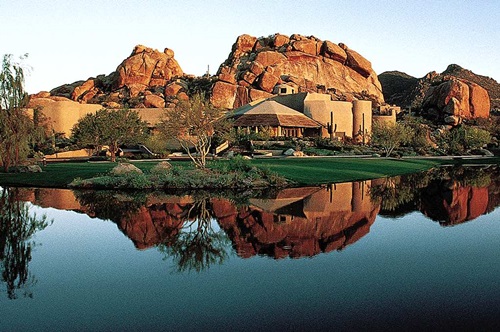 Top Ten Most Luxurious Hotels In The World