We all enjoy cooking TV shows as they introduce us to new recipes and cooking traditions from all around the world , ranking the best ten cooking shows won’t be so easy as all of them have a wide range of fans and gained a lot of popularity , the cooking shows have been essential part of TV programs for decades and have fans internationally , if you are interested to find out about the best cooking TV shows then find out that below .

The Next Iron Chef is a limited-run series on Food Network , it first started on TV in October 2007 and been running till now , each season is a competition among talented cooks to select who will be the next Iron Chef , the program since its first season gained a lot of popularity which makes it come as the 10th on the list .

Master Chef is a competitive cooking show that was created by BBC in 1990 , Since then it became a very popular cooking show that is translated to many foreign languages and watched internationally , the series currently have four version which are , the main MasterChef series , Junior MasterChef , Celebrity MasterChef and MasterChef The Professionals .

Two Fat Ladies is a BBC2 cooking show that is presented by Jennifer Paterson and Clarissa Dickson Wright , the show ran for four years from 1996 until 1999 , it also appeared on Food Network and Cooking Channel .

Chopped is an American cooking show that is presented by Ted Allen aired on Food Network , the program is a competition between four chefs to win $19,000 , the program is very popular and has a big base of fans internationally .

Good Eats is another very popular cooking TV show that is presented by Alton Brown and aired on Food Network and Cooking Channel , the program present different techniques and history of different dishes and ingredients , it also present advises on how to buy the best tools and kitchen appliances .

Is a cooking show that also discuss travel and it is aired on Discovery Travel & Living , thew host of the program Anthony Bourdain travel to overseas countries and cities to discover different food ingredients and traditions .

An American reality cooking show that is presented by Curtis Stone as he introduce himself on each episode to a stranger shopping in the grocery shop and offer his service to cook a meal for the participant’s partner or guests .

Barefoot Contessa is an american cooking show that is presented by Ina Garten and aired on Food Network , on each episode Garten present different dishes with different originalities such as traditional French recipes , Italian , British and Asian , the show also present decoration and entertaining advises .

Jamie At Home is a British cooking TV program that is presented by the popular chef Jamie Oliver , In each episode of the program Jamie uses an ingredient that was grown organically in his own home where the program was shot .

Hill’s Kitchen is an American reality cooking competition show that is broadcasted on Fox hosted by the popular chef Gordon Ramsay, the show originally premiered in 2005 and still running till now .

1- The Greet British Bake Off .

This is a British baking competition broadcasted on BBC One after it was originally Broadcasted on BBC Two , the Judges of the competition are the cookery writer Mary Berry , professional baker Paul Hollywood , Mel Giedroyc and Sue Perkins , who choose the best amateur baker . 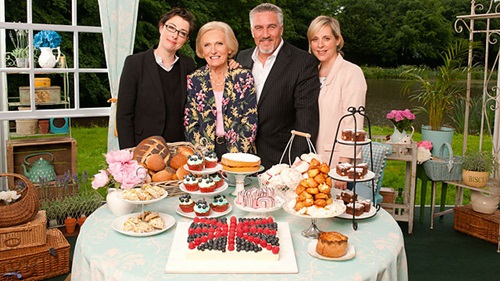 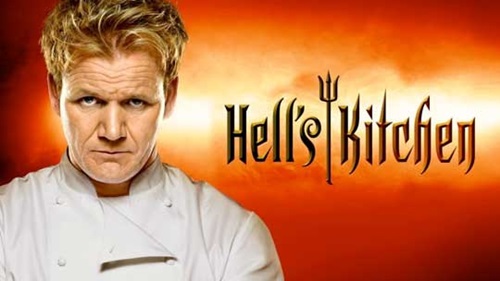 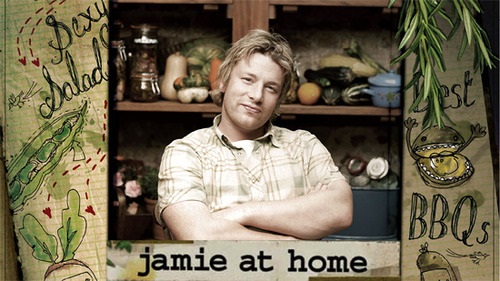 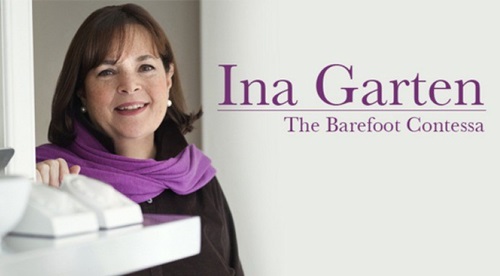 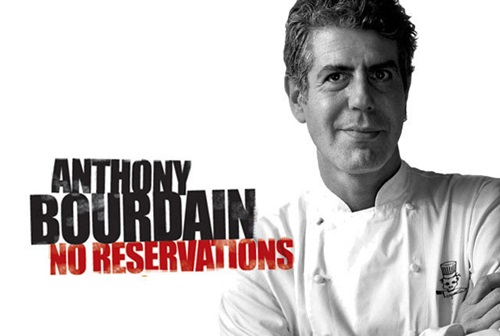 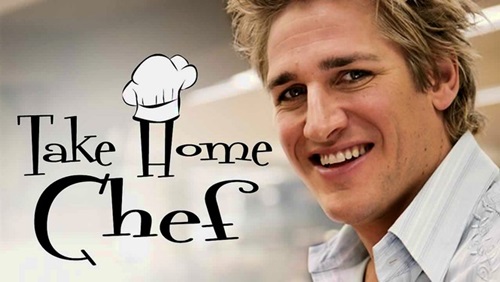 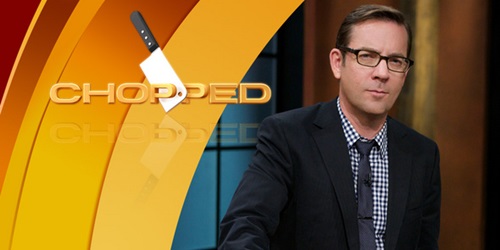 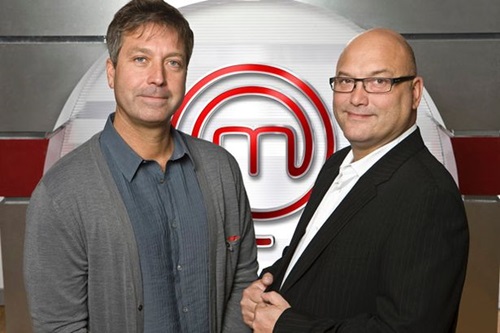 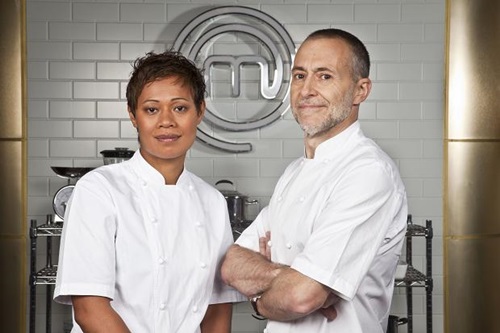 Seven Effective Natural Painkiller To Use Right Away

Eight Foods To Avoid In The First Trimester Of Pregnancy

ECZEMA – OVERVIEW TO HELP YOU KNOW ABOUT ECZEMA

Seven Effective Natural Painkiller To Use Right Away

Eight Foods To Avoid In The First Trimester Of Pregnancy

ECZEMA – OVERVIEW TO HELP YOU KNOW ABOUT ECZEMA

Top Ten Places In The World Where People Live The Longest