Basketball is a very popular sport throughout the whole world in deed it is one of the most popular sports in the whole world , many basketball players are so famous and multimillionaires , it was first played in 1891 in the United States and since then it has been the favorite sport for many young people around the world from bother genders , the average height required for a professional basketball player is above 6,3 ft for male players and 5,7 ft for female players but even a person with a 5,3 ft height can still enjoy playing this wonderful sport , all of us are fans for one or two players of basketball and we really like their performance find out if your favorite basketball player is included in the following list of the Top Ten Best Basketball Players Of All Times .

Oscar Robertson the great basketball legendary comes as the 10th best basketball player of all times , he was born in November 24, 1938 in Charlotte, Tennessee. He had the point guard position in the shooting guard , he is a winner of the MVP and was voted to be one of the 50 best players in the NBA .

Shaquille O’Neal comes as the 9th best basketball player of all time , he was born in 6 March 1972, in Newark, New Jersey , he is 7,1 ft tall and was the heaviest player in the NBA , he used his height and weight wisely to dominate the field , he retired after a great 19 years career in 2011.

Kareem Abdul-Jabbar is another basketball legendary in the history of the game , he was born in April 16, 1947 in New York City, New York, he was around 7,2 ft tall and weighted around 102 kg , Kareem Abdul-Jabbar was the leading point scorer of NBA , he was also included among the 50 greatest players of NBA and he comes as the 7th best basketball player of all times.

Wilt Chamberlain is a professional basketball player that was born in the USA in August 21, 1936 died in October 12, 1999. He was 7,1 ft tall and 125 kg , he was chosen by the NBA as one of the best center players in the history of the game , he also won a 2 NBA championships and 4 player awards , Wilt Chamberlain comes as the 6th best basketball player of all times.

Larry Bird the American former professional basketball player comes as the 5th best basketball player of all times , he was named 12 times NBA all star and awarded as the most valuable player 3 times , Larry Bird was born in December 7, 1956 in, West Baden, Indiana and he was a member of the 1992’s Olympic gold winning team .

Magic Johnson the point guard in Los Angeles Lakers comes as the 4th best basketball player of all time , he was born in August 14 1959, in Lansing, Michigan and he was included among the 50 greatest basketball players of NBA , he was 6,9ft tall and he weighted around 100 kg.

Kobe Bryant is a basketball legendary , he plays for the Lakers and he is the youngest player to score 30,000 points in the history of Lakers , he started his career with the Lakers since his high school times , he won a gold medal in the 2008 Olympics , and he received an award of the most valuable player .

Without a single doubt Michael Jordan tops or list of the Top Ten Best Basketball Players Of All Times , He was born in February 17, 1963, in Brooklyn, New York. He joined two times in the gold winning US team , he retired at first in 1993 of basketball to move on to Baseball and then he returned back in 1995 to the Chicago Bulls . 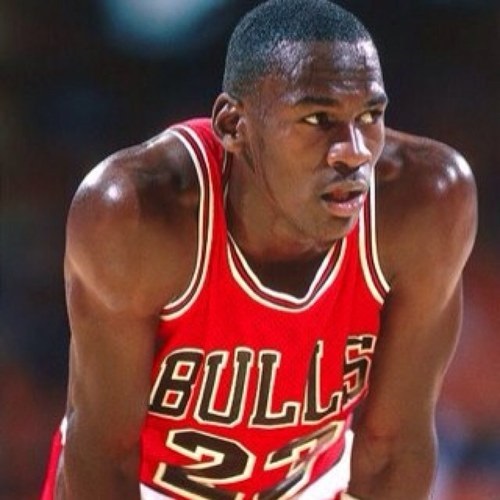 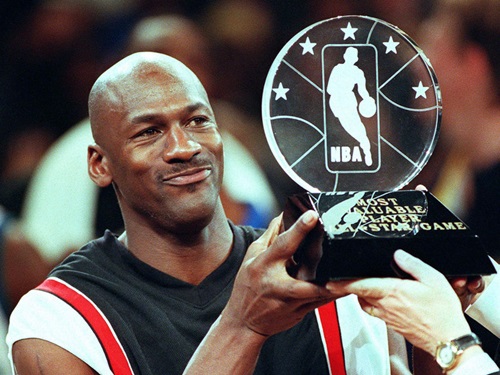 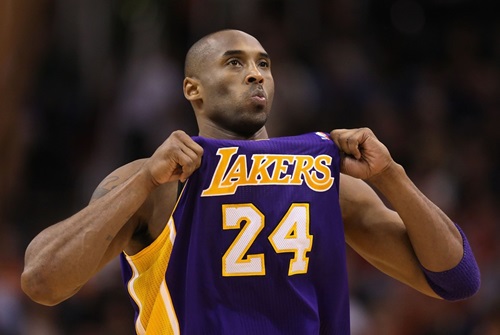 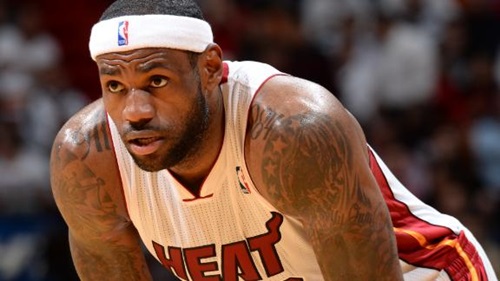 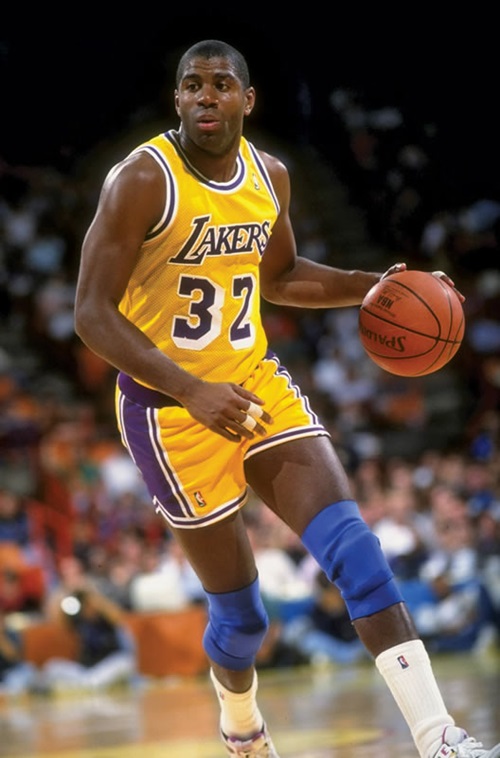 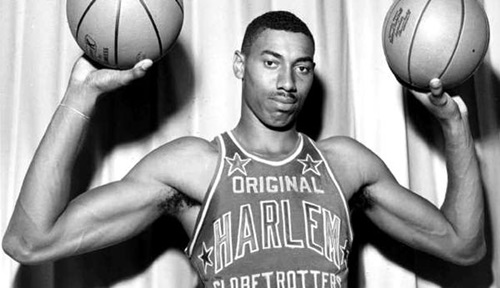 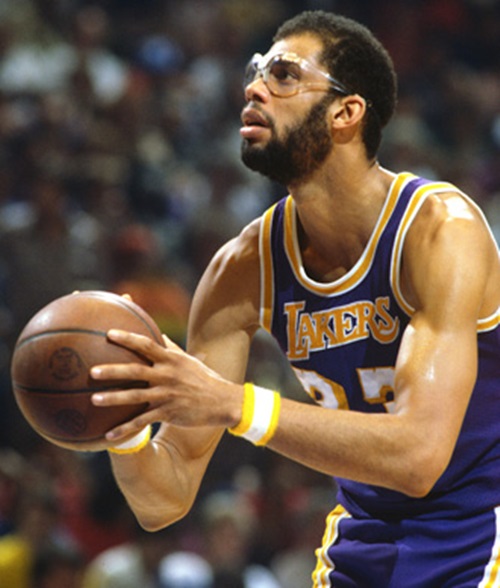 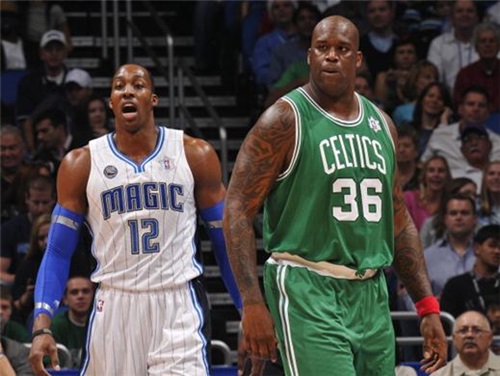 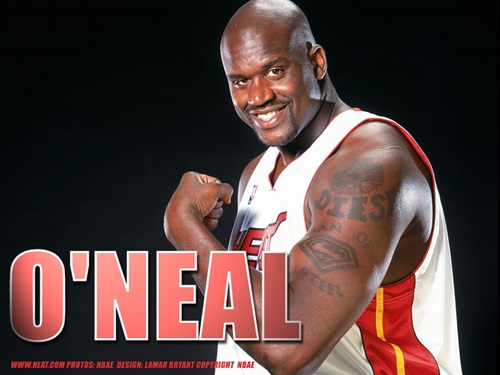 How to stay awake when tired

How To Increase Your Calories Intake Safely

How to Put an End to Nightmares

SOME TIPS TO HELP YOU HEAL A BROKEN HEART

How to stay awake when tired

How To Increase Your Calories Intake Safely

How to Put an End to Nightmares

SOME TIPS TO HELP YOU HEAL A BROKEN HEART

Liven Up Your Rooms with Modern Room Dividers

Best Honeymoon Destinations in the US: Create Lasting Memories

Top Ten Most Common a internet Slang In Use

Top 10 Things You Never Guessed Your Microwave Could Do