Since the beginning of time, human beings have been obsessed with the mighty idea of immortality. Just the thought of possessing such a power made hearts much weaker than they have ever been. Literature, science and history have all been behind the fascinating notion of living forever, despite the fact that the human brain has never reached the point where he can actually imagine what and ‘ever’ is. Here we bring you the top 10 ways that will allow you to defy all laws of nature, sometimes even reason!

10. You can always clone yourself

Scientists have developed great achievements in the cloning researches that is going to benefit us all in our quest to remain alive and well as long as we possibly can. In cloning, a multicellular organism is produced. These cells are all of identical nature but for the mind, so the body might be replicated identically but not the mind.

The Telomerase enzyme has been discovered in the 1980s and is said to be the new fountain of youth. As cells divide in their normal cycle throughout our lives, these telomeres shorten which make them at a certain point stop dividing and eventually die. If this particular enzyme is reawakened, it could stop the process of aging, slow it down or even reverse it. Hah, how about that?!

Panacea is the name of the Greek goddess of remedy in Greek mythology. Translated into the medical world, this one pill is supposedly thought to cure all diseases and illnesses. However, it still requires more time, research and knowledge to reach this kind of medicine. But again, it is almost unbelievable for us right now that people died of colds, right?

Scientists have examined that lopesters show no sign at all of aging, in other words, they do not age. So what scientists are trying to do now is to come up with therapies that eliminate the damages that aging might have on our bodies and thus eliminating aging itself.

This is a more spiritual approach which is mainly based on reincarnation or simply the movement of the soul from one body to the other. If you are into yoga and spiritual exercises, then you definitely know what the soul is capable of. However, it is still arguable whether the Hindus views on the soul are right or not.

Some biogerontologists believe that there will come a day that we all become immortal, how so?! The theory argues that the human brain will evolve and become more and more complex and the body will find itself able to solve genetic problems and possible issues and it will inevitably last longer till it ceases to age at all.

These babies had been sent on a mission inside some hamsters and they succeeded in fixing there optic nerves and thus they became no longer blind. They are microscobic machines which, in the near future, will be able to fix us as well and I mean fix us and all our aging problems.

3. Why not become a terminator yourself?!

Science will be able shortly to create all human organs from machines which will gain us speed, efficiency and a long life to live. And we mean every human organ there is! But just the idea of Repoman scares me big time!

The idea simply says that you can upload your brain into a computer! But be aware that what can be uploaded can also be downloaded, maybe to a robot or even to another person. Uploading your brain means your memories, reflexes, thoughts and emotions. What a beautiful mess science has brought us?!

Cryonics is considered a science and a nasty one! The idea is to preserve your body in a steel container in liquid after replacing your blood with a certain fluid to prevent ice from reaching the cells as the temperature reaches -196°c . The technology is not yet complete but the quest is indeed fierce and serious! 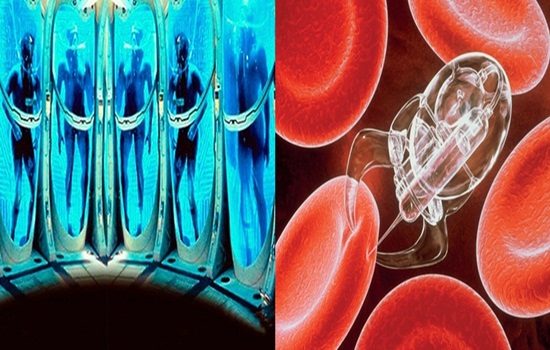 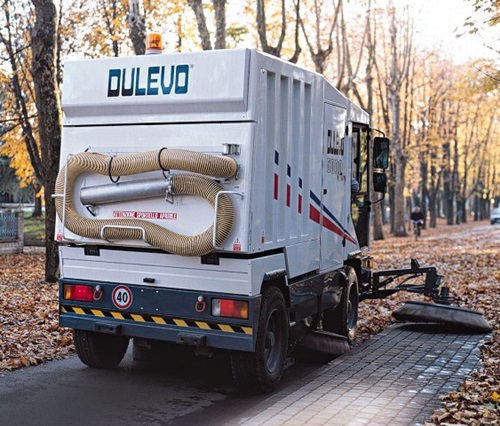 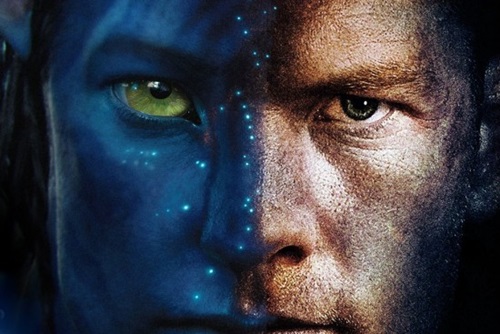 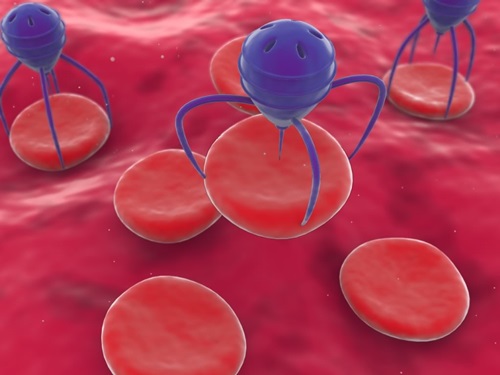 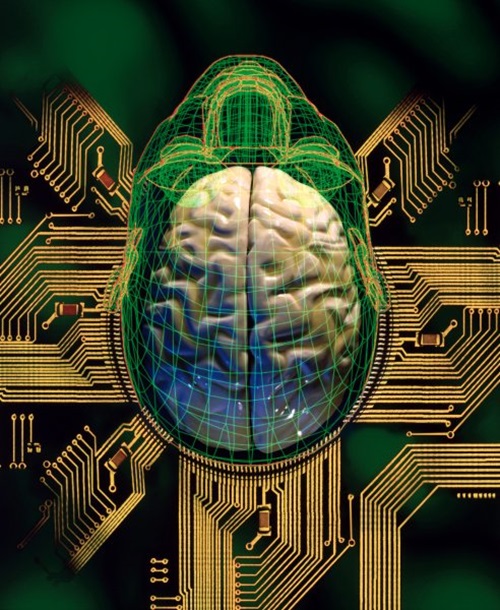 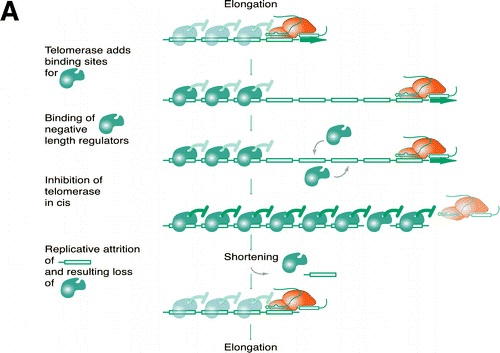 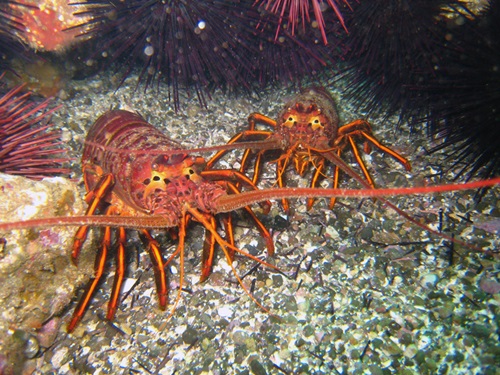 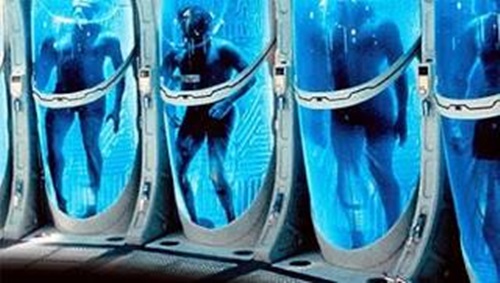 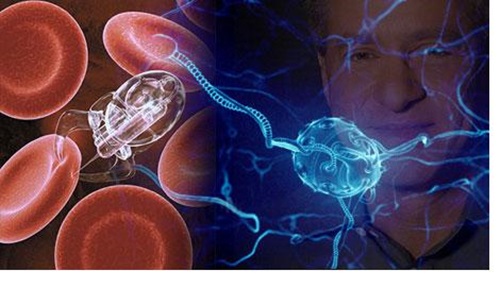 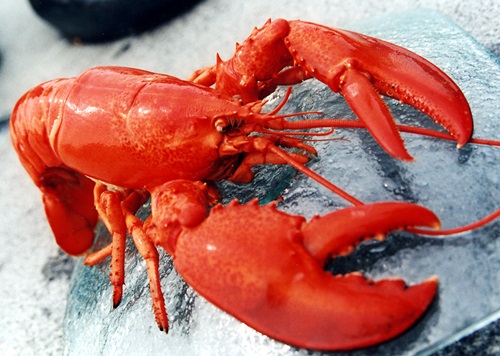 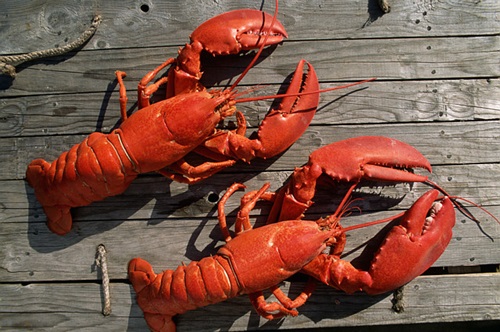 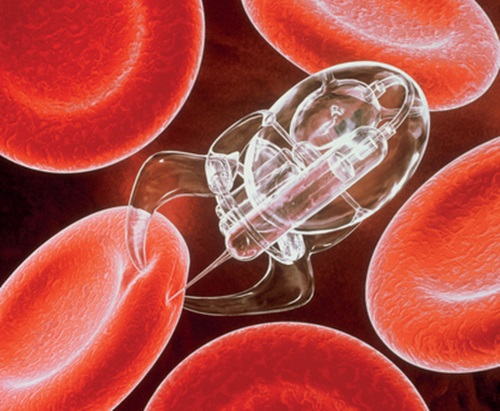 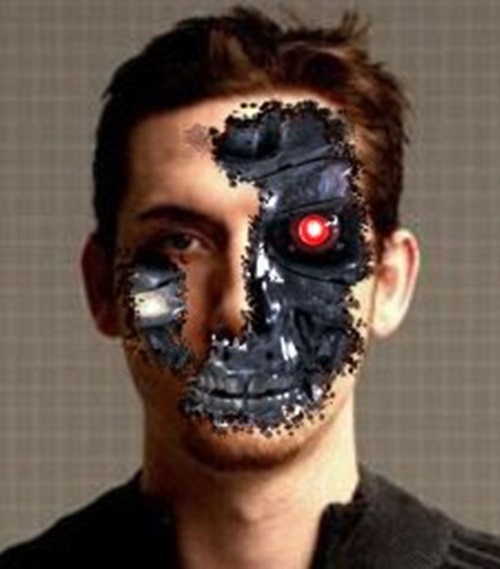 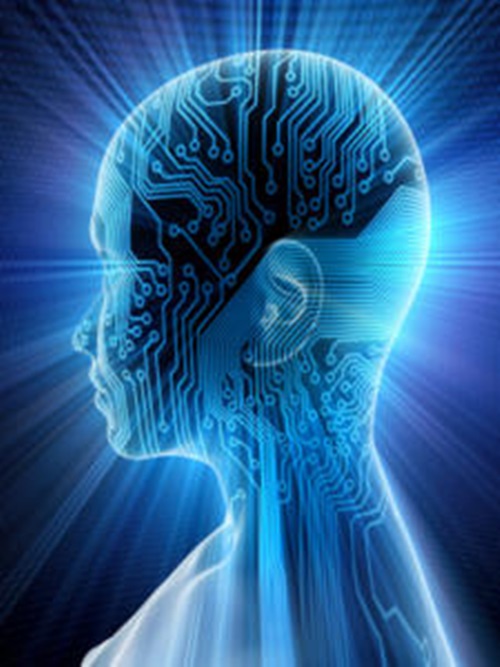 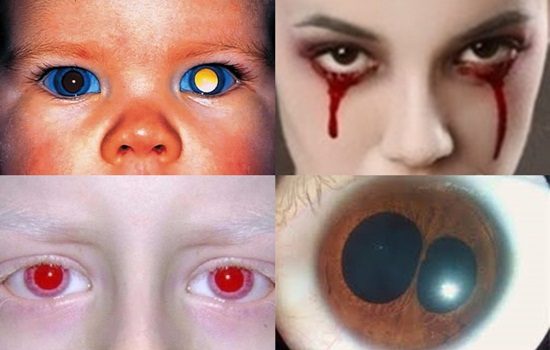 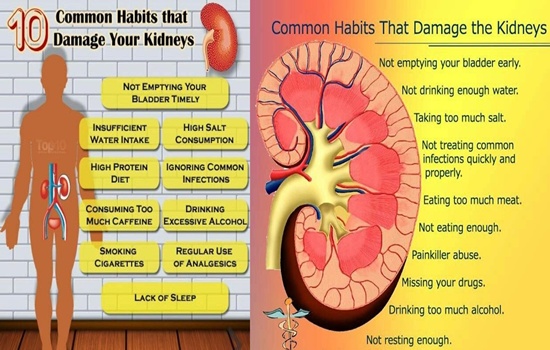 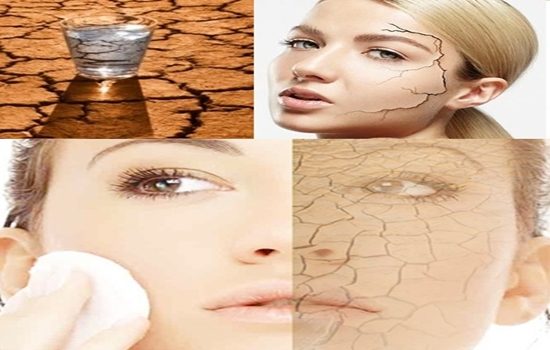 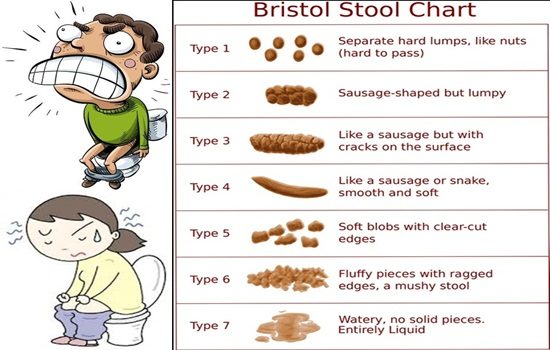 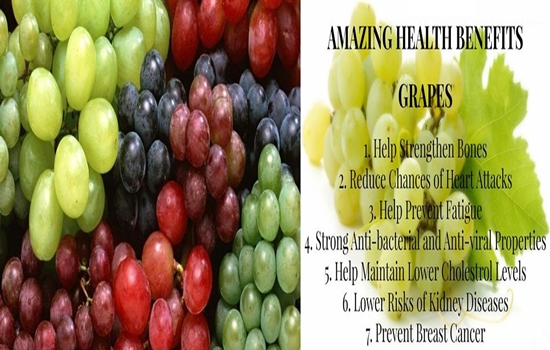 The Traditional Restaurants and Dishes in Malaysia 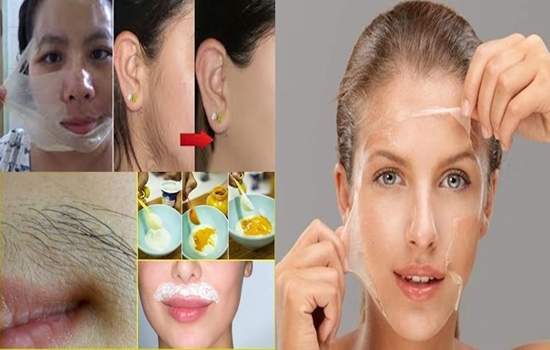 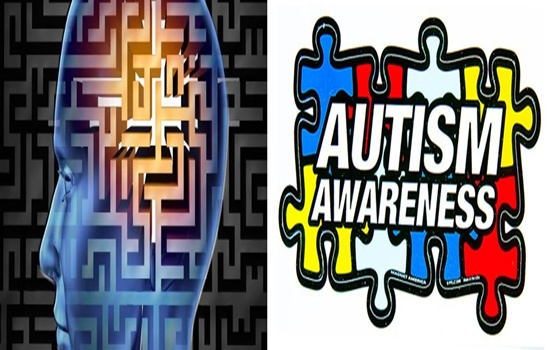 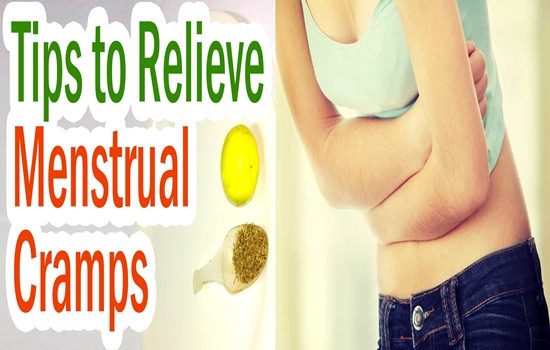 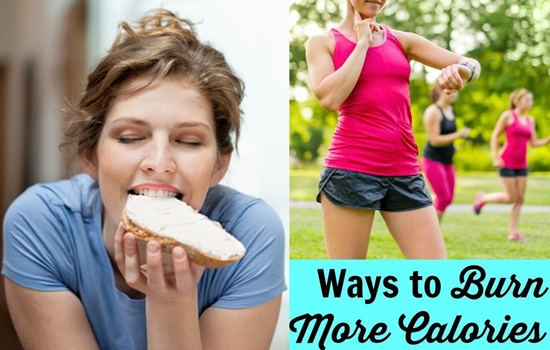 Try these strategies to burn some calories 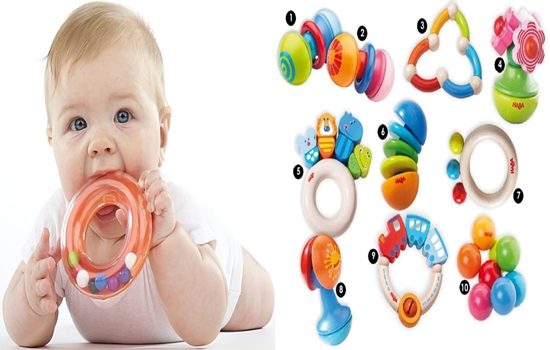 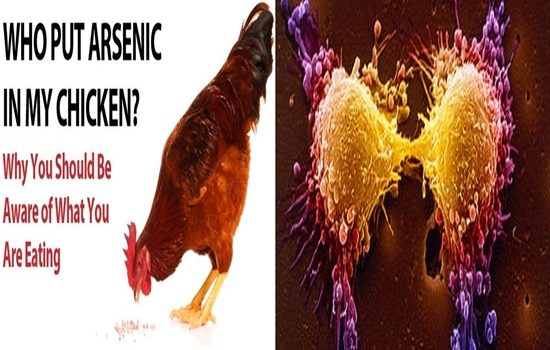 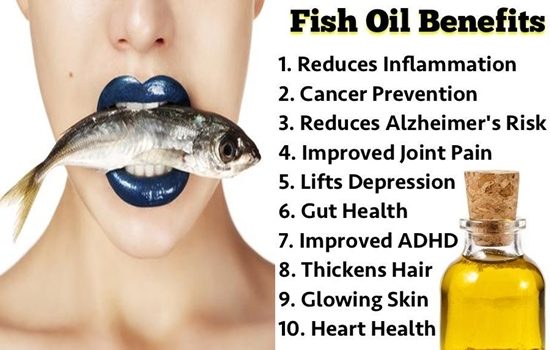 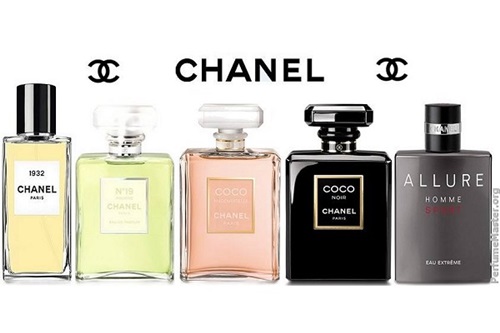 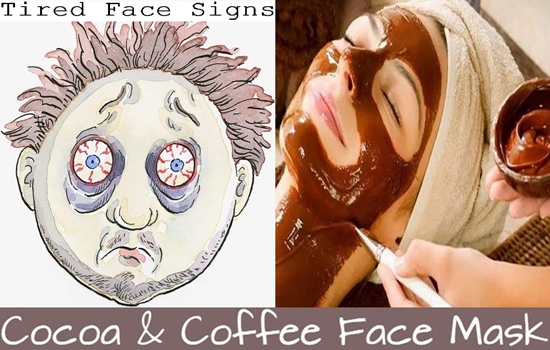 DIY Face Mask To Get Rid Of Tired Face Signs 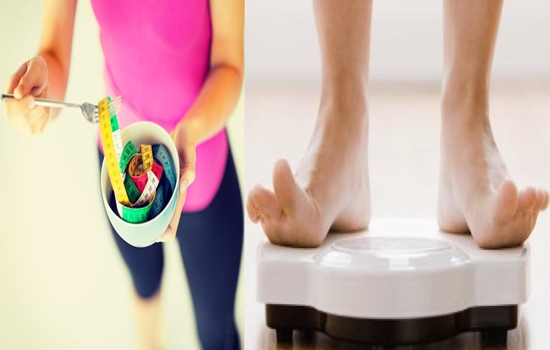 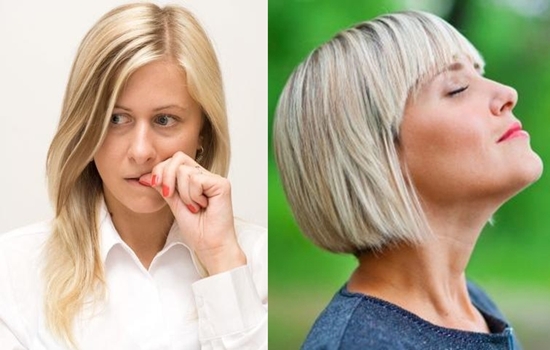