Obviously, people do die and even royalties. However, the Sovereignty never does. When one monarch does die, the successive one in line is immediately named monarch. This is how things work within such a monarchy!

It came as blindly new for a lot of people to know that each monarch chooses the name under which he or she shall reign. After condolences are made, the question is asked to monarch before he accedes to the throne. A lot of monarchs chose different names; Queen Victoria was Princess Alexandrina of kent and King George VI was Prince Albert The Duke of Wales.

It is rather different to know that the UK has absolutely no written constitution whatsoever. There has never been and it is not expected to happen in the future. However, the UK runs by the different acts made by the parliament. No matter what, there is not a single documemt that would be regarded as a constitution.

5. Where is the monarchy based?

In 1837, Queen Victoria was crowned and she chose The Buckingham palace as her residence. But was it then considered the monarchy’s basis? No, St. James palace was always the one and only basis for the monarchy. After all, it is were kings and queens are crowned. However, the palace of the monarch’s residence is something that is considered as an individual choice of the king or the queen.

London and even England are famous for The guards! When you think of the sentry, it always comes to mind the picture of the red outfit. Did you ever ask yourself about their nature? Like what is it that they are meant to do? It is highly important to know that these guards are members of the army and their job is to defend the Queen at any cost. They do not work as a decorative piece to the Queen’s palace, but rather a highly alert soldier whose task is to fight any possible threat.

The parliament generally runs the whole country with the government. However, every single year the Queen has to attend a ceremony called The State Opening of The Parliament. In this ceremony, the Queen reads a statement made by her government to state the new year’s political goals. This statement outlines the objectives of the new year and marks the beginning of the new parliamentary yeat. For real, this ceremony has no significance or roots in the monarchy’s history other than stating the monarchy’s supremacy under which the government rules. 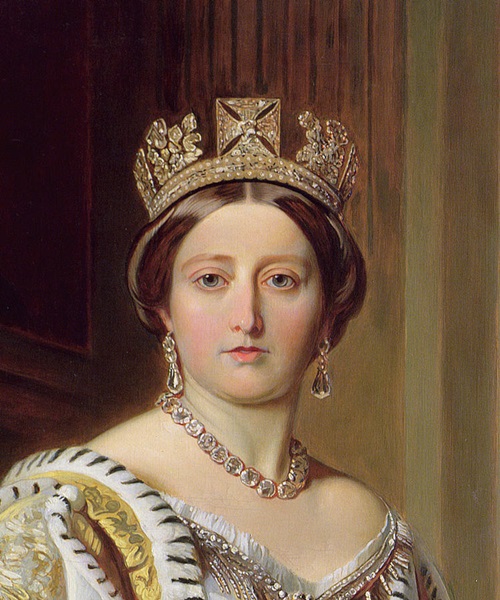 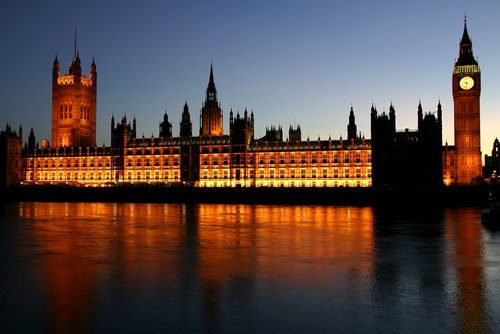 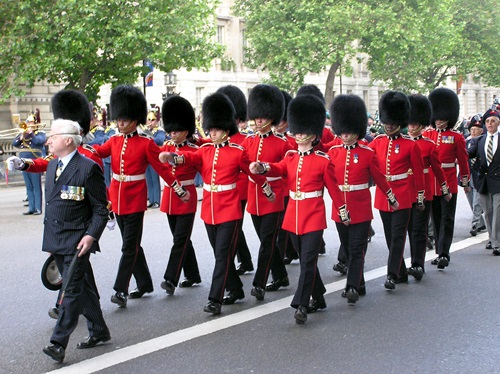 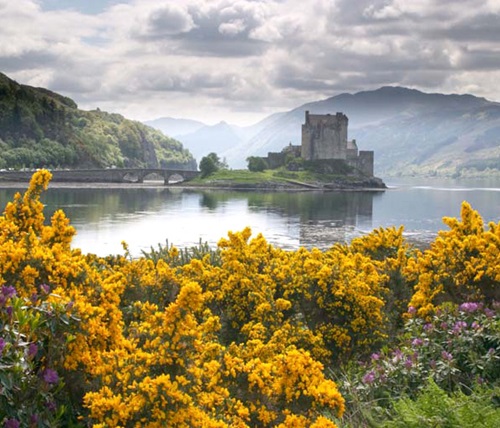 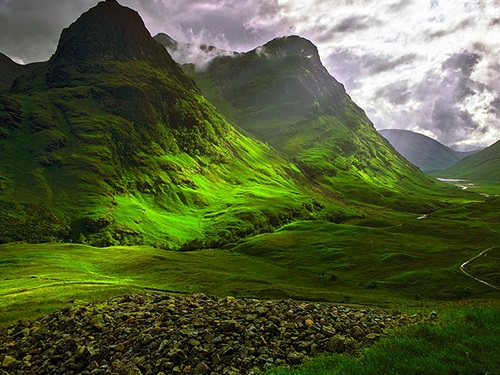 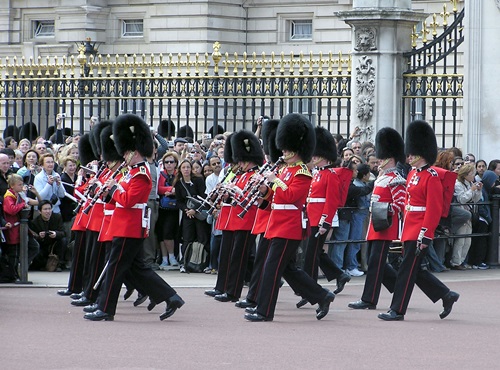 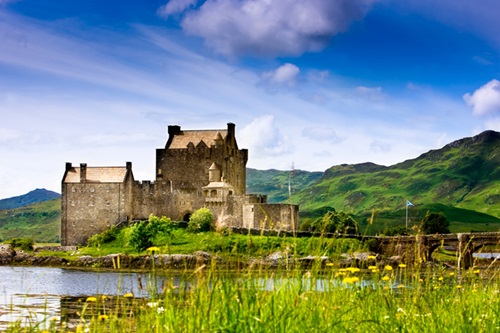 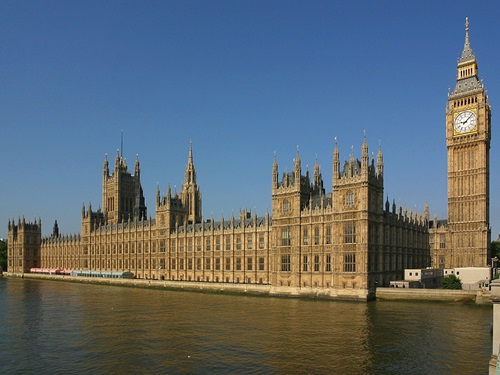 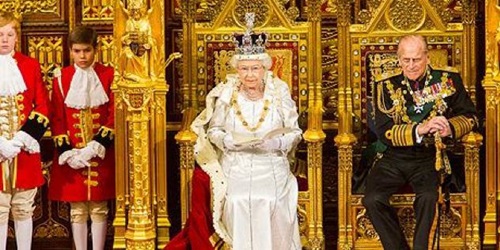 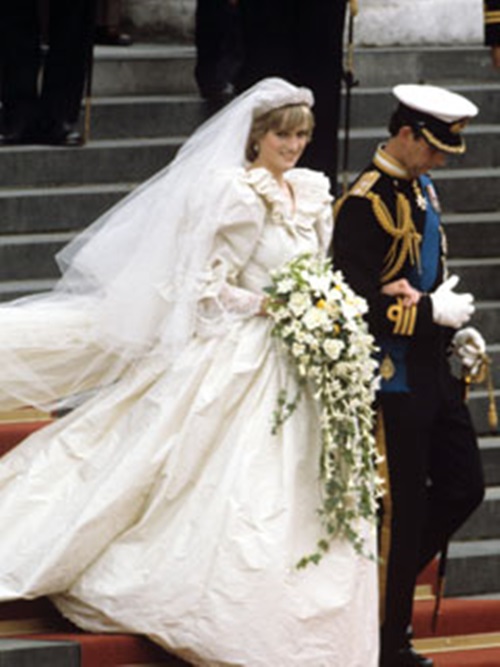 Top Ten Most Powerful Countries In The World 2014

DO YOU KNOW BLACK PEPPER HAS INCREDIBLE HEALTH BENEFITS

Top Ten Most Powerful Countries In The World 2014

DO YOU KNOW BLACK PEPPER HAS INCREDIBLE HEALTH BENEFITS

Top Ten Types Of Guys Are Not Proper For Marriage

Top Ten Most Expensive Mobile Phone In The World For 2014