All spiders use their webs as a means to read vibrations of approaching bodies due to their poor eyesight. This is exactly how they prey, get introduced to the other sex and how they actually communicate. The web is like a large harp sending tones of panic from the preys and tones of affection from mates.

No matter what, spiders are not known to be the kind of organism that will fly but as a matter of fact they do! When an infant wants to start his journey of finding a territory and flying for the first time he sticks his rear in the air and let out a filament called grossamar dragline. This process is called ballooning or kiting.

Not only are they terrific little beings but they also are immune! The webs are antibacterial and are immune to either disease or fungus or any possible thing. That is precisely why doctors are in the quest of making bandages out of their silk. It is amazingly strong and it has definitely been used since ancient times as bandages to wounds.

Spiders are actually smart and lucky at the same time. Since every body have electric energy whether it is positive or negative then it is lucky for the spiders as they made themselves the perfect trap. The web is negatively charged and sticky and the energy produced by bees, for instance, is positive. This makes the two bodies get drawn to each other without any hard work or resistance from either party!

The mazing thing about spiders is that they are guaranteed to jump safely and land smoothly. They have the ability, which no other living being have it by nature, of calculating and adjusting angels during their movements on their way for a hunt. They use a safety line of silk to ensure that when the hunt is a failure they can swing back to their intial place and plan another attack. It is like a bungee jumping thread!

When spiders do catch a fly, their digestive process have to start. However, they can not start until they have intoxicated the victim with some special venom. Then they will be able to turn the insides of the fly into a fluid. What can we say? They like soup! However uloborid spiders do not have venom, so they prefer squashing their victims inside thousands of silky wraps.

Some species of spiders have adrenaline rushes towards Action! The Gladiator is spider is certainly one of these as it loves to make a small net in four of her legs and then attack the prey and try to entangle it in the mini web. Well, that’s a spider who loves a good fight!

When it comes to sexual activity, spiders do a lot of funny stuff that of course end in the female murdering and eating the males. Pretty harsh, yet true! It will not be of surprise then to know that spiders are into bondage as the female is ‘sticked’ to the love pad by the lover. However, she seems totally capable of freeing herself the whole time!

Scytodidae is the only known species of spiders that can shoot silk while no other spider can. Yeah! So Spiderman is totally fictitious after all. Scytodidae, however, shoots from his fangs a venomous kind of silk that can actually kill a prey!

After proving that spiders can produce silk from nearly any part of their bodies, it is just yet to tell you that they can actually produce silk from their feet. Actually, it is only one species and it is called Tarantulas and it merely helps them to climb surfaces efficiently! 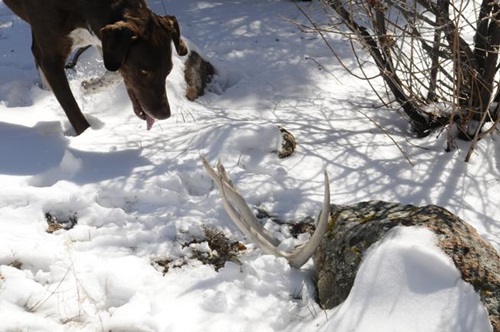 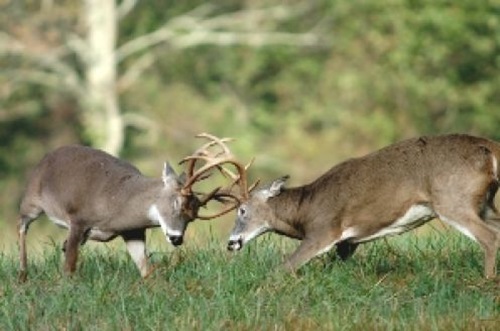 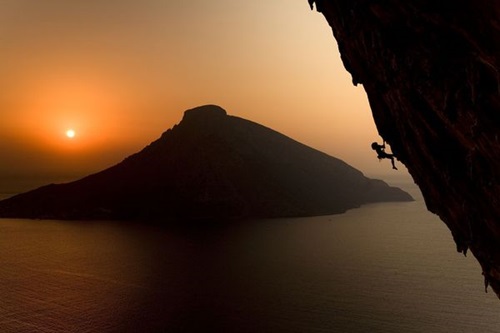 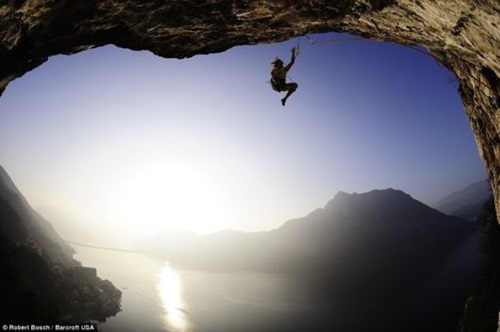 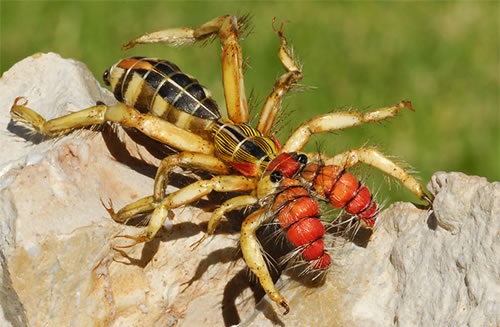 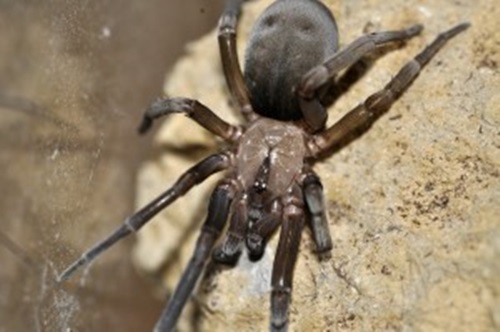 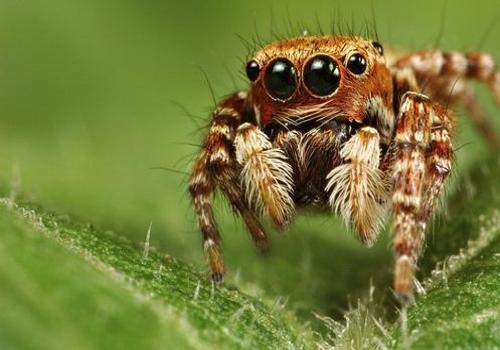 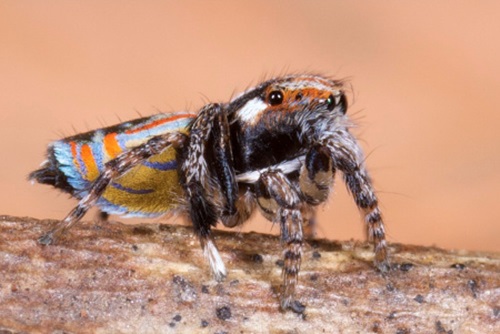 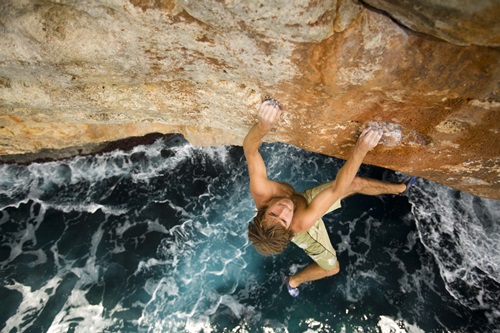 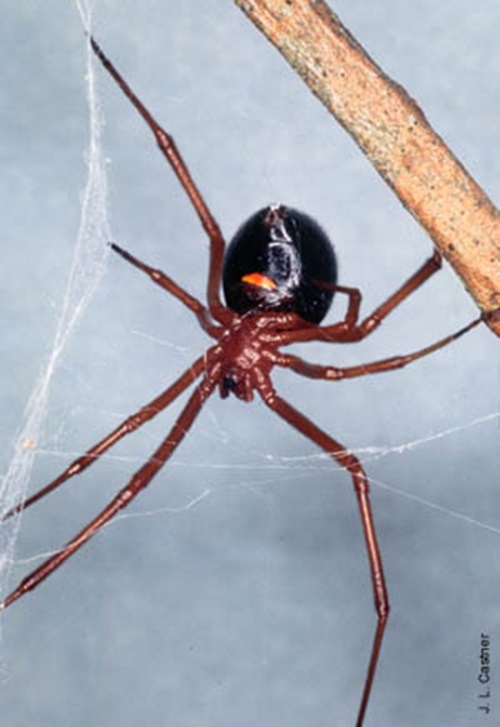 The best Christmas tree decorations for this year

The best Christmas tree decorations for this year

Amazing Tips To Help You Sleep Deep Like A Baby

Top Ten Most Popular Deserts In The World

Ten Reasons To Stop Comparing Yourself To Others

Top 10 things About the British Royalty!

Seven Tips To Have Good Night Sleep Despite Stress

10 Effective Ways to Slim Down with No Diets