This movie is one of the most poetic movies ever made in the movies industry. With a brilliant casting, this movie reached the oscar quality expected from such a story. A story of passion and much more than just a twist.

One of the most truthful and effective lines ever written in literature is this particular line. We, human beings, tend to screw everything up using the notion of this very line. Like everything we do is out of our hands. We are obliged to make the choices we make, which is totally not true. Even if we are limited by our choices at one point, any choice we make is totally ours. How many times have we broken hearts using this very allegation?

This is one of the most beautifully acted and directed in the movie. Glenn Close proves to be an acting monster in the way she raises her face and her eyes. When put in a tight spot with her loving co-consporator to either spend the night with him or else! She does not like to be cornered so she simply speaks her mind!

You know how Queen Elizabeth never married to preserve her throne and her power. Well, it has been the same case for several women throughout history. Strong women might refrain from marriage to prevent any man from ever controlling them. So when Glenn Close yells at her lover to adopt a “less marital tone” because she does not like to be told what to do. In a male-dominated world, strong women are so fierce about their freedom and the way they want to manage their lives.

That blondie is one of the best actresses ever born. She has the ability to change like a chameleon to suit the character she plays. This movie is no difference for her; she was just the right one for a seduced girl who fell in love with her experienced seducer.

6. Is that Keanu Reeves?

Yes, it was him! That sentimental guy was Keanu Reeves’ version of the ‘woos’. Well, you would never believe that Keanu could play such a role until you see him on the big screen.

The whole story revolves around these two main themes. In the name of love, conspiracies have been woven to satisfy egos and slanderers. For the sake of passing the time with playful goals and plans, lives are tampered with and hearts are broken. Not only for that but also there are vain revenges!

How far would a character like Glenn Close’s would go in her conspiracies and how far the experienced Casanova would have gone if he was not killed by his rival? How far would we go if we were not stopped at a point? So many questions with so few answers; questions about love, about life, about human nature and about the evils that lie deep down in our hearts.

This is one of the most inspiring movies you could ever see when it comes to love stories. The way it makes movies look sophisticated is worth a special regard for the whole industry not just nationally, but globally. Love has always been sought by all living beings, even the tiniest of them but what is more important is how sad love can turn out!

If you get interested only in happy endings, then do not watch the movie. But let me tell you this; happy endings are for those who crave the happy life they could not get in the real world. When you regard literature for its values not for its frame, this is the true moment of understanding both life and literature.

It has to be the first and the last thing you remember about this movie. It’s beyond my control, enough said! 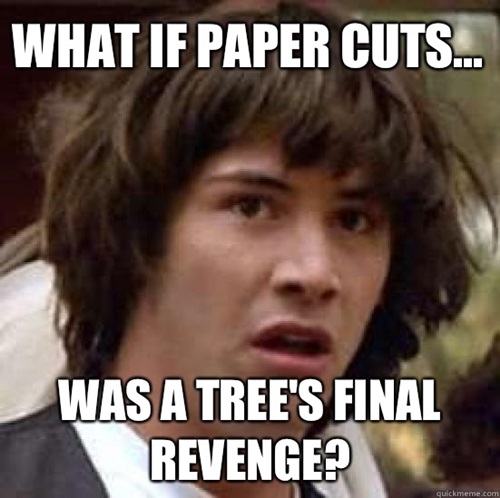 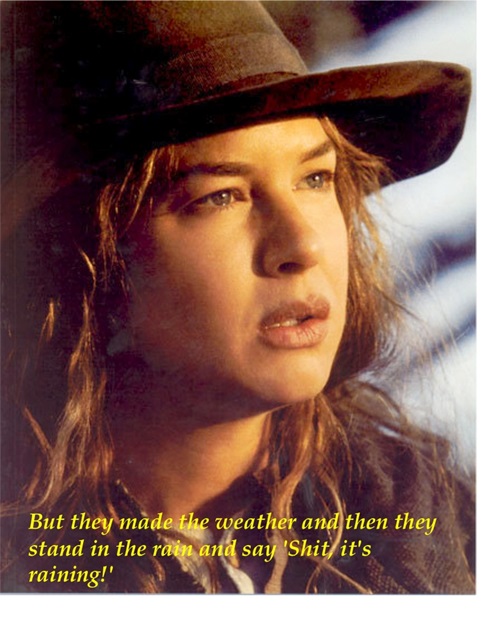 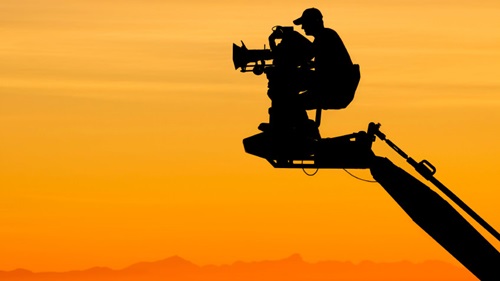 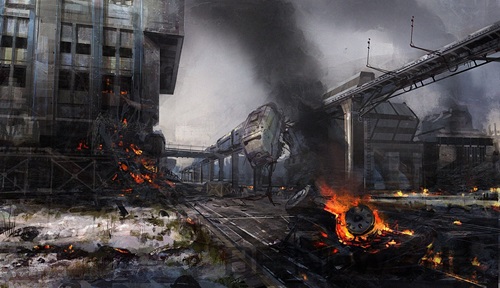 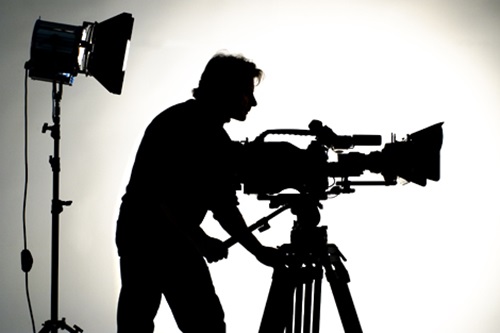 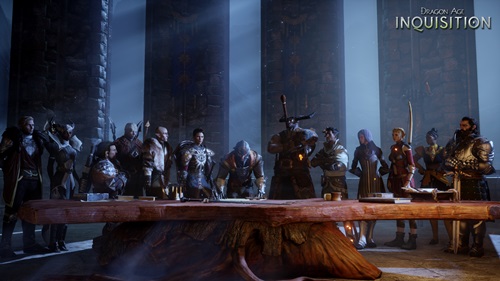 Top Ten Most Affordable Cars For 2014

Top Ten Most Common a internet Slang In Use