Although the things I am going to say are somewhat obvious mistakes, most parents commit them nonetheless. And this is completely natural. Parents are not some mystical beings armed with an innate knowledge of what to do and what not to do.

They are mere humans who make mistakes when raising their kids, and sometimes something wonderful can come out of these mistakes.

1- One of the things parents should not say to non parents is, “you think you are drained? Have kids” of course, the same goes for other similar descriptions instead of (drained) such as tired, unhappy, missing out on life, overworking yourself…etc. Life is not some sort of a race in which we compare the performance of each one of us. And saying such things can push people away from you.

2- “Count your blessings, when you have kids you will know who SpongeBob is, or you will not be grossed out by the idea of changing diapers, or you will find that sleeping for 5 hours is more than enough…etc”. Having kids is not everyone’s decision so don’t go around assuming that anyone would always want to have kids. And some people might really want to but can’t, and you are hurting them with such words.

3- When someone tells you about the difficulty they find in training dogs you answer something like: “dogs are not kids”. Well, I don’t think it takes that much thinking to tell the difference between the two species. So, your friends already know that dogs are not kids. They just want to share with you the fact that they too have something alive that they love and that loves them back.

Having children is a wonderful experience. However, it should be an enriching experience that makes us better towards both ourselves and others. 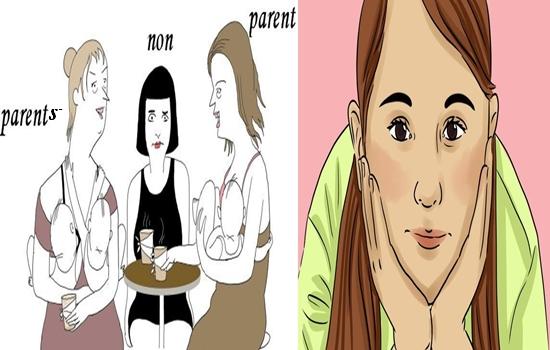 MORE ABOUT THE BIG MISTAKES PARENTS SHOULD NOT DO, PART II

MORE ABOUT THE BIG MISTAKES PARENTS SHOULD NOT DO, PART II

4 Things That Can Draw Partners Apart 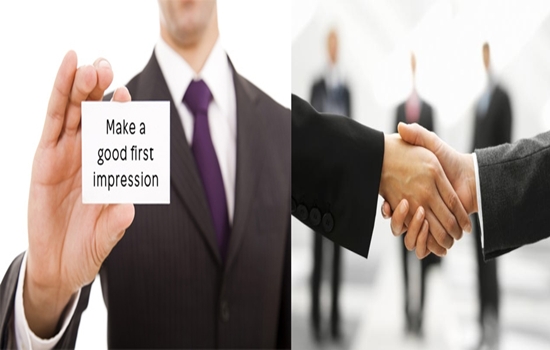 Handy Tips That Will Help You Make A Good First Impression 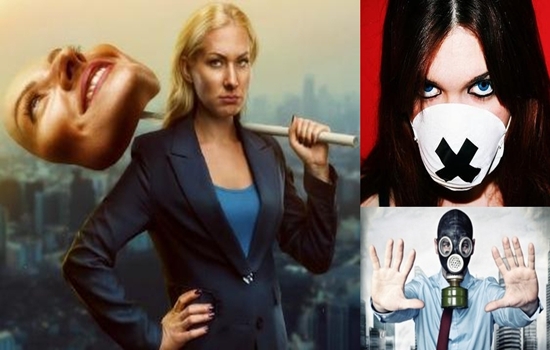 MORE SIGNS OF TOXIC PEOPLE & HOW TO HANDLE THEM, PART III 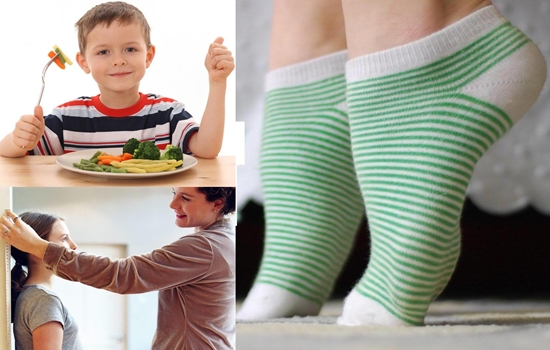 How To Grow Taller Naturally 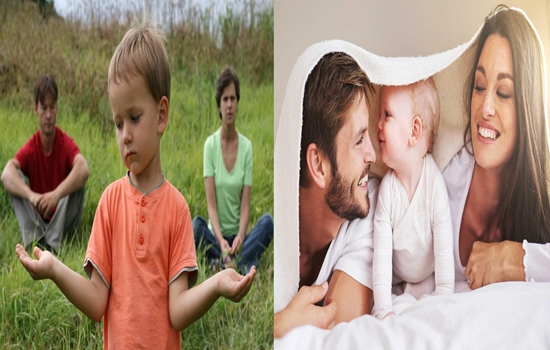 4 Things You Are Doing That Are Destroying Your Marriage 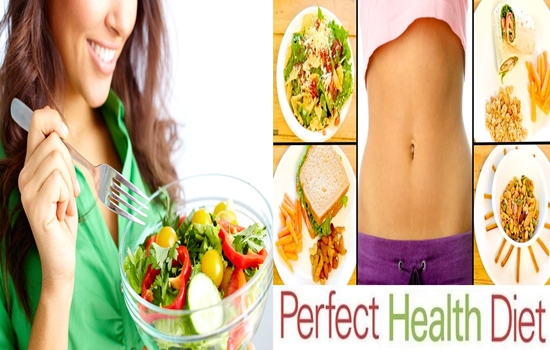 6 Obvious Signs You Are Not Following a Good Diet 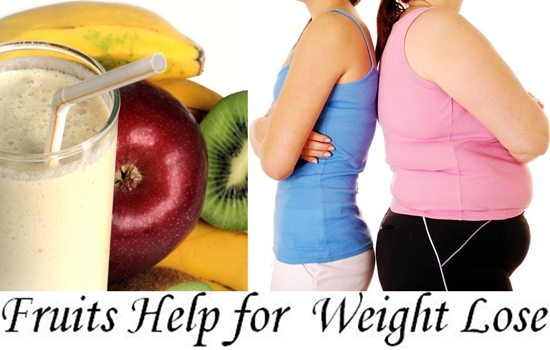 7 Fruits That Will Actually Help You Lose Weight 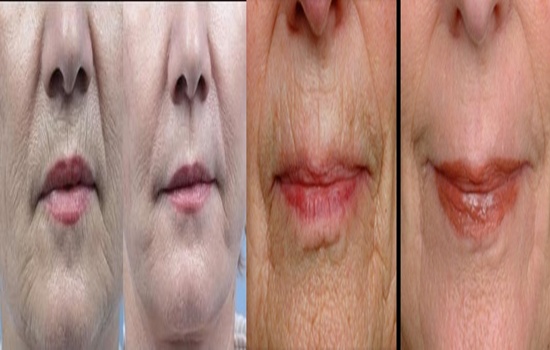 5 Useful Tips to Reduce Wrinkles around Your Mouth 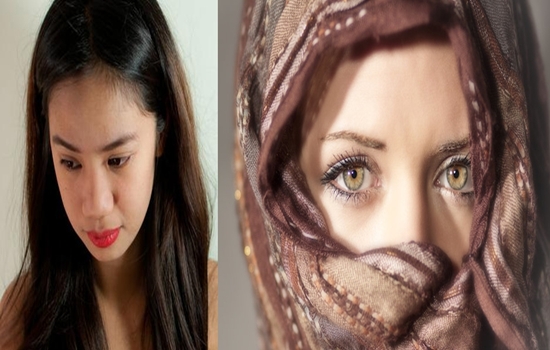 GREAT TIPS TO HELP YOU ACCEPT YOUR FLAWS, PART III 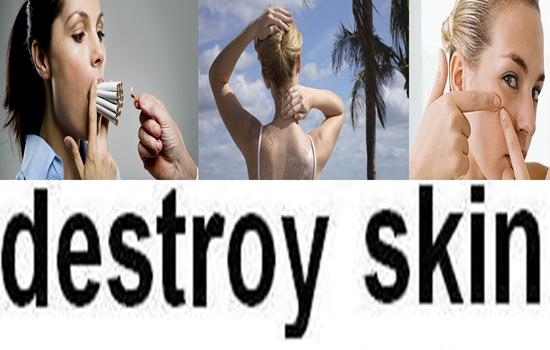 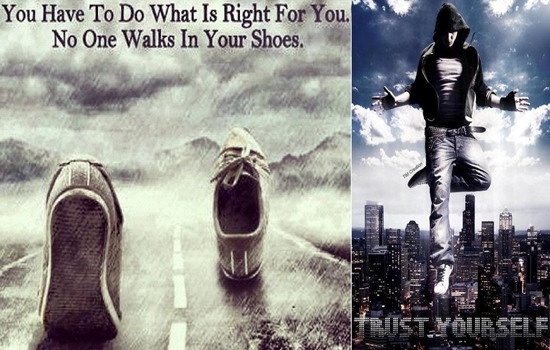 MORE TIPS ON HOW TO TRUST YOURSELF, PART III 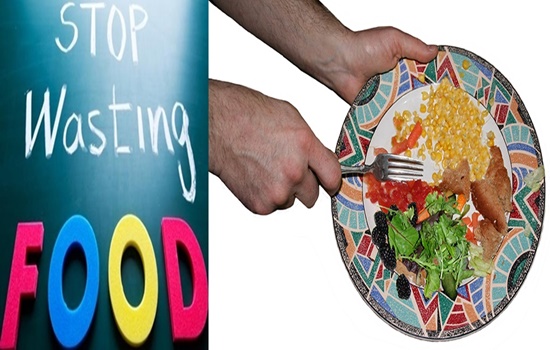 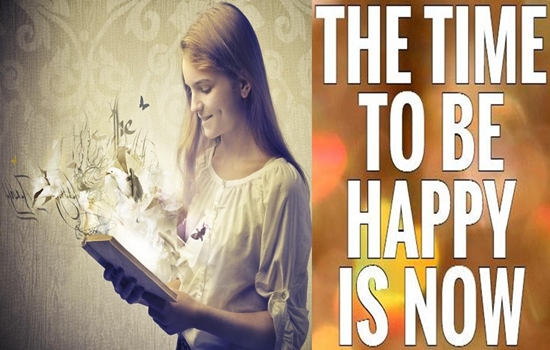 Avoid these five things to be happy