The benefits of vitamin D are numerous and some of them are well-known like its importance in the absorption of calcium and its attachment to bones. As the presence of vitamin D is beneficial, its absence can have terrible consequences. The deficiency of this vitamin can result in health deterioration in many aspects that can lead to premature death. Here is what you may face if you don’t maintain your vitamin D levels:

Psoriatic arthritis is a condition that appears in a number of psoriasis patients whose joints become inflamed and hurtful upon being attacked by the immune system. More than half of psoriatic arthritis sufferers have low levels of vitamin D. The lack of the vitamin is thought to be a contributor to the increase of white blood cells which worsen inflammatory conditions.

The number of schizophrenic individuals who have vitamin D deficiency is double the number of those who have sufficient vitamin D levels. Further research is being made to explore the link between psychiatric health and vitamin D.

Areas of the brain which are responsible for mood regulation such as the hippocampus have vitamin D receptors, so decreased levels of the vitamin probably affects their function. Consequently, vitamin D deficient individuals had twice the risk of having depression than those who had good levels of the nutrient.

Vitamin D helps the immune system function correctly and prevent inflammation. If inflammation is high in the body, blood vessels such as coronary arteries become more prone to clogging and thus more likely to result in heart disease.

Vitamin D deficiency speeds up the development of neuromuscular disorders like Parkinson’s disease and multiple sclerosis. Supplying MS patients with the nutrient slows down the growth of new brain lesions and decreases the rate of relapse. Therefore, vitamin D doesn’t only help in the prevention of MS but it also helps with the treatment of the disease.

Researches reveal that vitamin D deficiency in the blood increases the risk of premature death to all causes. Good levels of vitamin D in the blood should be above 30ng/mL in order to avoid the ending of your life at a young age. There is no need to go above 50ng/mL as it has no health benefits. 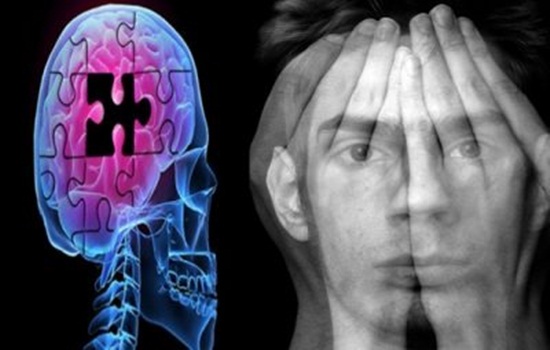 6 Body Changes of Becoming a Vegetarian You Should Know

Have you ever thought about the dangers of soda drinks on your body?

How to encourage yourself to diet

HOW CAN YOUR MORNING RITUALS CHANGE YOUR LIFE?

The Top Most Effective Strategies in fighting binge eating

3 Reasons Why Your Weight Loss Diet Is Ruining Your Metabolism

The Top 7 Reasons Why You Should Drink Black Coffee

Is it Possible to Curb Your Appetite? Sure!

How To De-Bloat During Your Period