Explore the flourish of flora and fauna on an island that is younger than 2 centuries by visiting Krakatau. Krakatau is an Indonesian volcano located in Sunda Strait between Sumatra and Java. The volcano is known for its legendary eruption in 1883 taking the lives of about 36,000 individuals while giving birth to the islands Anak Krakatau, Lang and Verlaten.

The eruption event in August of 1887 was so major that it had global effects. People as far as 3000 miles away could hear the eruption which resulted in a series of tsunamis which took away a lot of lives. In fact, Anyer and Merak, small coastal towns, were obliterated. Resulting volcanic dust induced red sunsets in the Northern hemisphere for the following three years, and caused a global decrease in temperature for five years. The debris of Krakatau eruption finally formed islands which later could support life.

The rich fertile soil in Krakatau gave chance to many exotic plants to flourish. In order to get a chance to check out the magnificence of this unique environment, one needs to obtain a permit from the Natural Resource Conservation Office (BKSDA) in Lampung. The permit is needed as Krakatau lies in Ujung Kulon National Park which is recognized as a UNESCO World Heritage Site. Once in Krakatau, people can experience the awe of being near one of the most devastating volcanoes by inhaling the sulfur tainted air, witnessing the smoke emitted from the crater and feeling the heat.

Animals are rare to find on the lands of Krakatau and scientists proposed that the volcano eruption wiped out a lot of species living in nearby areas. However, apart from the stunning scenery of Krakatau above sea level, the water that surrounds the islands homes some of the most spectacular aquatic ecosystems. Snorkeling in Krakatau is distinguished from snorkeling in other parts of Indonesia by offering an opportunity for participators to witness a variety of coral, tropical fish and clownfish swimming in crystal clear water. 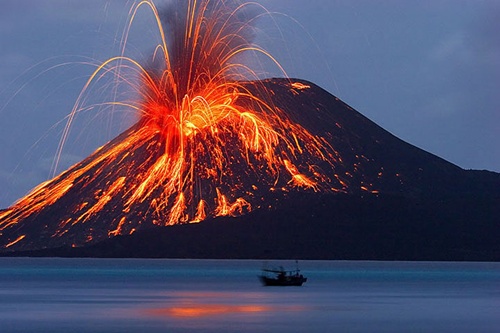 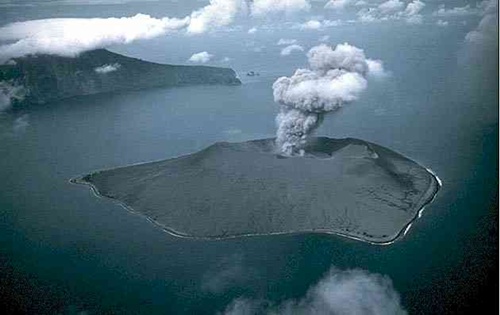 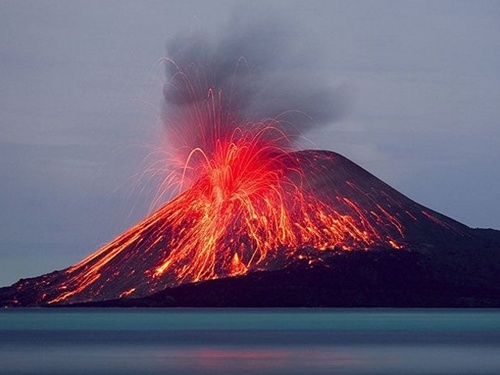 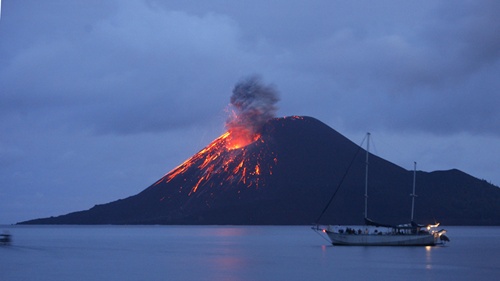 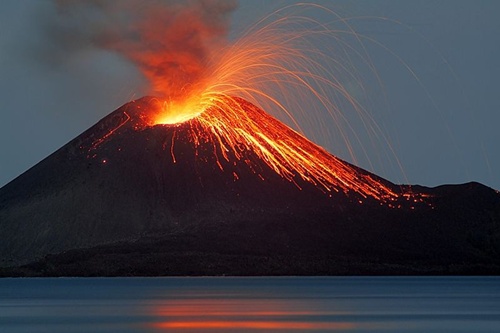 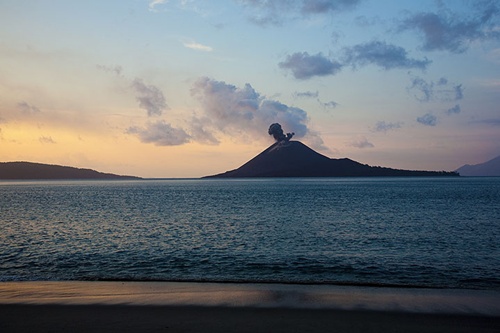 5 Stunning Beaches from Around the World

Why to Visit Fort Kumbhalgarh – History and Structure

Wonderful Destinations for Family Holidays: From the Disney World to the Real World of Africa

The Wonderful Traditions of the New Year Festivals in Dublin

The Interesting Activities of New Year’s Celebrations in Phnom Penh

Five Places You Must Visit in the US: Unwind with Your Family in a Dreamland