The magnetic sensor is a modern device that measures the speed and direction of the vehicles instead of the knot. This device will enable the computer to calculate the speed of the vehicle accurately using the electric currant and the magnet. This article will show you the functions and the technical way of the magnetic speed sensors.

The magnetic sensor consists of metal wires gathered by a magnet from its end. When the vehicle moves, the metal wires create an electric current to form what is called as the Hall Effect. This phenomenon can transmit the electric current detected by the magnet to a speed gage.

These sensors have high signal outputs; thus, less sensitive to noise. This is an easy and accurate way to measure the speed of the vehicle during the high speed.

The gear toothed speed magnetic sensor uses a slightly different methodology. When the vehicle moves, every tooth creates its electrical pulse which is detected by the magnet. The sensors detect the changes in the magnetic field and send the pulses and changes to the speed reader directly.

Another technique for these sensors uses a Hall Effect sensor chip to detect the rotation of the ferromagnetic teeth and turn it to rectangular pulse signals. As the technological progress is going on, this way will be developed several times or it may be replaced by brand new methods. 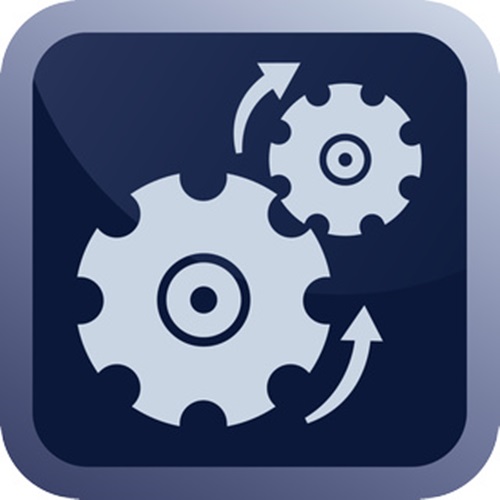 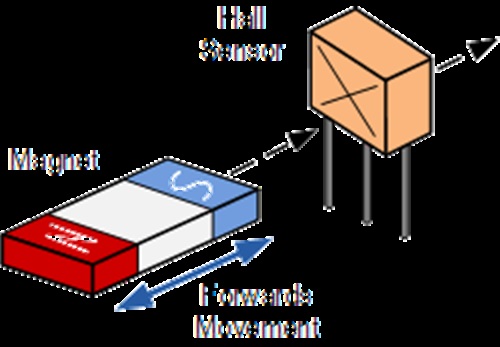 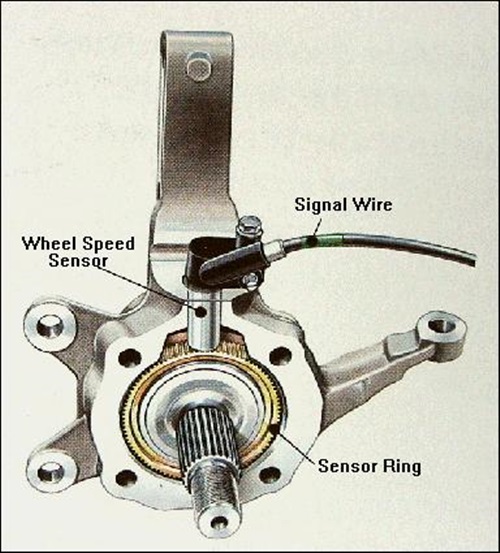 The Best Places to Visit in Texas

The Best Places to Visit in Texas

The Most Interesting Tourist Attractions in Almeria - Green, Natural, Dry, and Sunny

All of What you Need to Know about the Party Buses

Essential Tips for Safe Driving in the Rainy Season

Can Leasing a Car Be Cheaper Than Buying One?

Top Ten Most Affordable Cars For 2014