With the stress of our daily hectic lives , responsibilities and emotional ups and downs we all are exposed to tension, stress and in the worst cases mental health issues , the loads of daily tasks that need to be accomplished on time , responsibilities that need to be taken care of and deprivation of sleep are things that occur in any ordinary person’s life as well as celebrities who are not exempt from such a stressful life style , in the following list we will present to you ten of the most famous celebrities that suffered from mental health disorders so let us discover those celebrities and their suffer stories .

Elton John is famous for his music that is meant to boost the spirit of the listeners , However Elton John himself had to battle mental health disorders as he underwent drug overdose and uncontrollable overeating , he then returned to his healthy and happy life after getting treatment courses .

Kurt Cobain was an American musician , guitarist and songwriter in the rock band Nirvana , he had to battle drug abuse and depression before his death as well as ADD and Dipolar Disorder which caused him to commit several attempts of suicide , later he was found dead three days after he shot himself .

Ashley Judd is one of the most notable and talented actress of Hollywood , she had hared time suffering from depression due to a history of child abuse , later she signed in a mental health treatment center to get the medical help she needed .


The British comedian Russell Brand had to suffer from ADHD symptoms such as inattentiveness, impulsiveness and hyperactivity in addition to extreme mood swings due to Bipolar .

Brook Sheilds is one of the most beautiful Hollywood actress and models , after she became a mother she suffered from an extreme depression that led her to to a point where she wanted to terminate her life , she later was diagnosed early and got the proper medical help .

Charlize Theron is a well known actress for her exceptional acting talent and beauty , Theron had to suffer OCD , she say she can not resist looking in any cabinets she sees to find out if they were messy .

Herschel Walker is a retired NFL player and a professional mixed martial artist , Walker is another celebrity that had to suffer from DID which is being under the influence of multiple characters which prevent him from acting like himself , he received treatment and he is healthy and clean now .

Michael Phelps is a gold medal American swimmer , He has a total of 22 medals , he is one of the celebrities that suffered from ADHD disorder that troubled his school and swimming played a big part in managing his disorder .

David Beckham is a famous retired footballer that is considered among the best footballers and most handsome athletes in the world , He formally admitted that he suffers from OCD or the addiction of keeping everything clean and organized .

Anjelina Jolie is very famous for her striking acting skills , she suffered in the 1990s from suicidal and homicidal ideations but she received treatments and got back to her happy and healthy life . 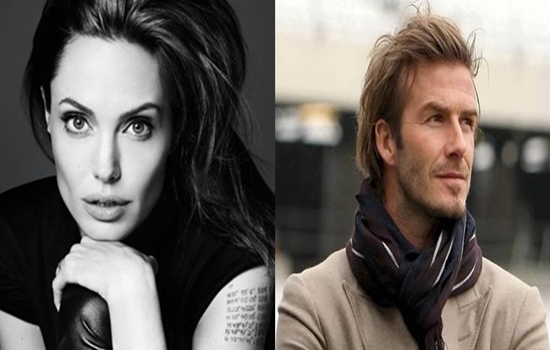 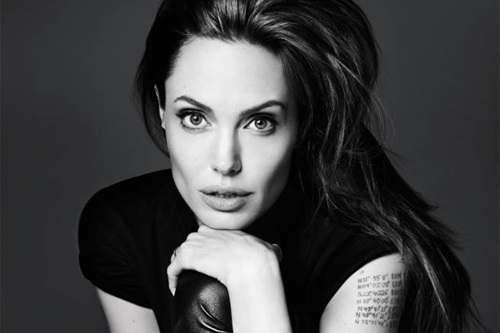 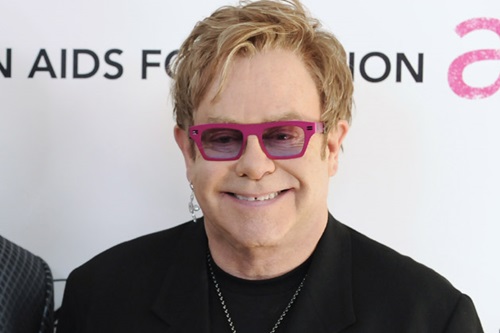 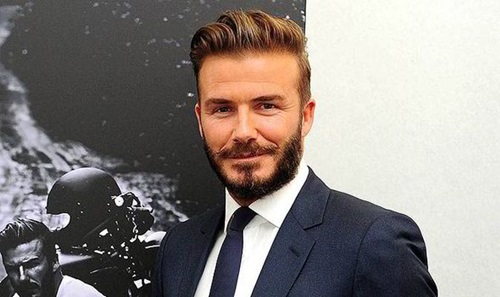 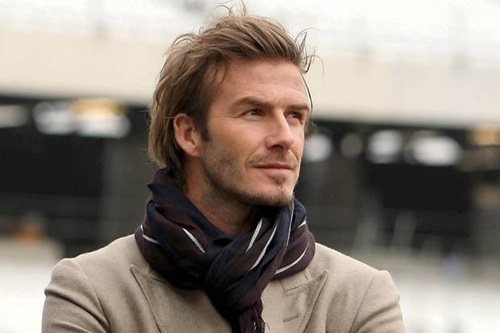 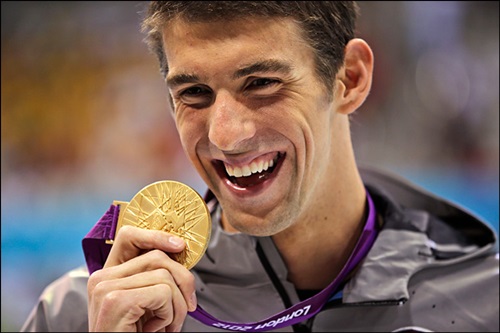 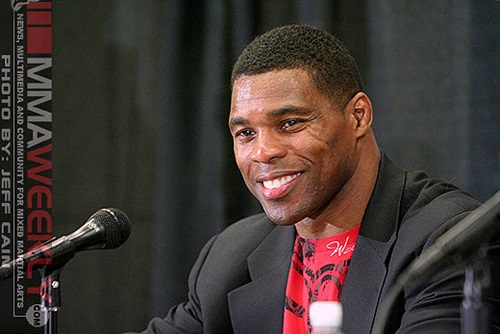 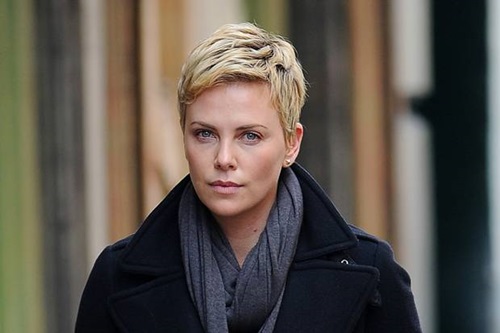 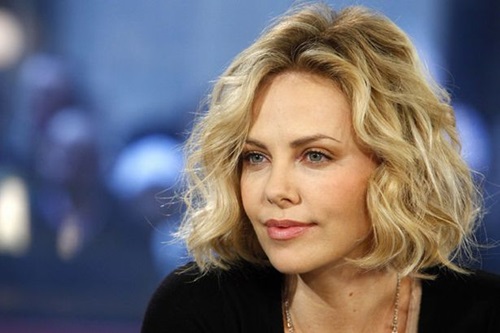 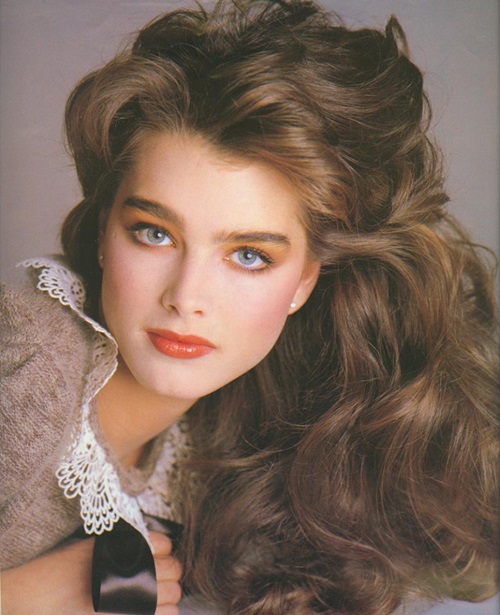 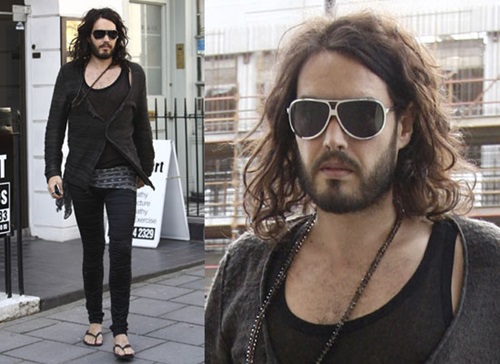 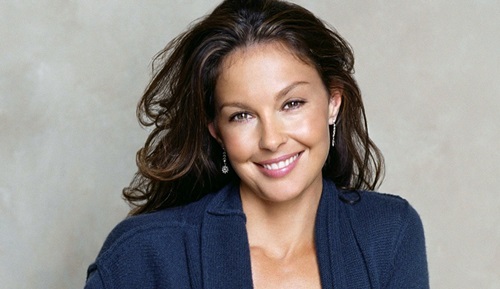 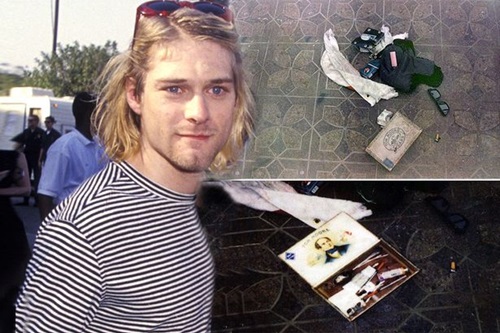 Effective ways to get rid of the flabbiness of your arms

Top Ten Ways To Get Rid Of Freckles

Five Reasons Why You May Not Be Losing Weight

Other Brilliant Uses Of Listerine