Planet Earth is full of uncountable natural and man-made wonders. Yet only a few man-made wonders get categorized as the Seven Wonders of the World. These seven wonders aren’t fixed, there are ancient ones and new ones. The determination of the ancient seven wonders of the world began during (484 BC – 425 BC) and Callimachus (305 BC – 240 BC) and the list was finalized by the Middle Ages. As for the new seven wonders, they were first announced in the unique date (07/07/07), the seventh of July of 2007.

The Ancient Seven Wonders of the World

The Seven Wonders of the ancient times left people spellbound by their magnificence for ages. However, six of those wonders couldn’t survive the strikes of natural disaster. The only surviving ancient wonder is The Great Pyramid of Giza which is currently located in greater Cairo, Egypt. The other six wonders are: Hanging Gardens of Babylon; Temple of Artemis at Ephesus; Statue of Zeus at Olympia; Tomb of Maussollos at Halicarnassus; Colossus at Rhodes; and Lighthouse of Alexandria.

The New Seven Wonders of the World

The monuments which are considered the new seven wonders of the world are as impressive as their ancient rivals. The choice of these wonders is based on poles performed online and via votes which involves as much as 100 million individuals. Wonders getting most votes get a donation from the foundation of Bernard Weber for their restoration and preservation. The New Seven Wonders of the World picked in 2007 are: Great Wall of China; Christ the Redeemer statue Rio de Janeiro; Machu Picchu; Chichen Itza Yucatan Peninsula; the Roman Colosseum Rome; Taj Mahal; and Petra.
Now that you know a brief idea about the wonders of the world which are globally admired by a magnificent number of people, you can plan your sightseeing journey around them. You will not only be stunned by one of the Seven Wonders, but monuments of such significance will surely be located in places well prepared to welcome tourists.

The Ancient Seven Wonders of the World 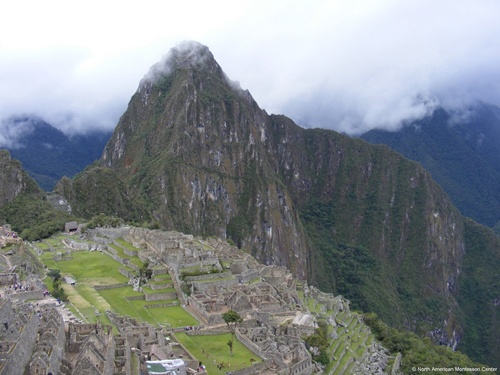 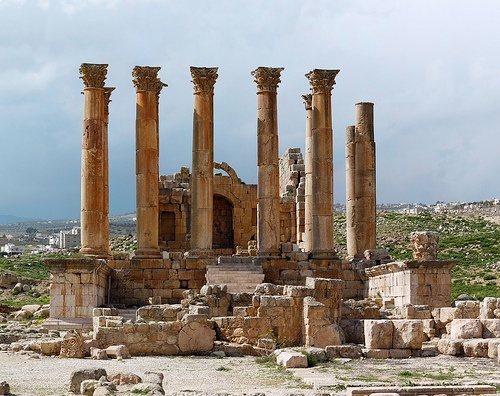 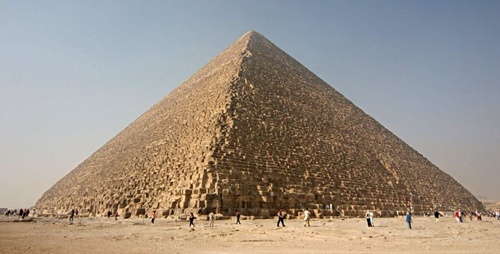 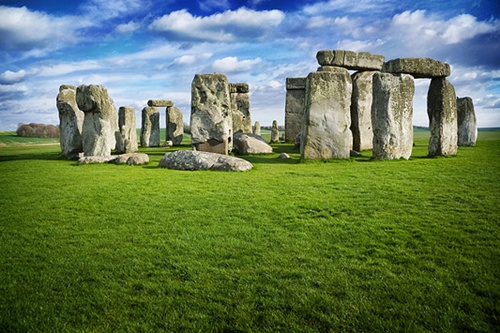 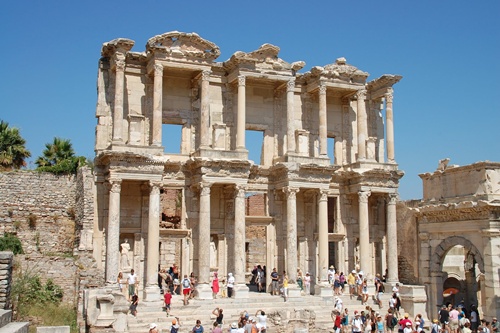 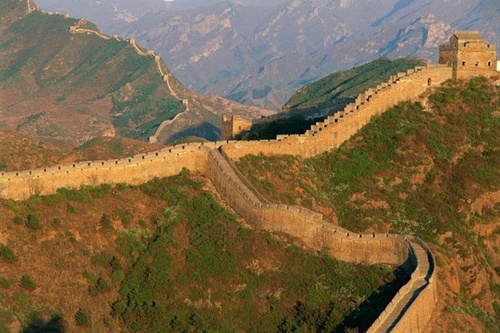 The New Seven Wonders of the World 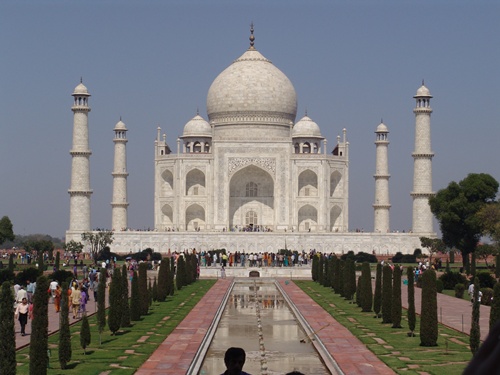 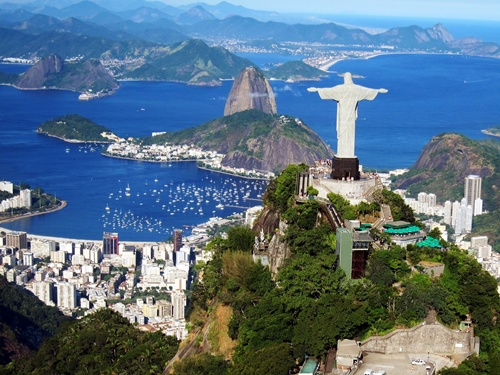 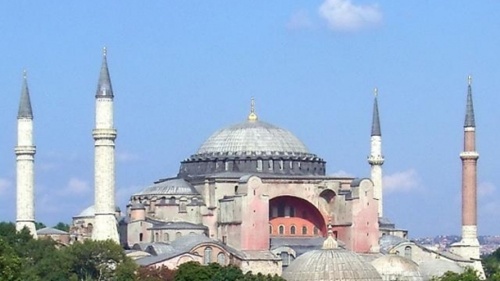 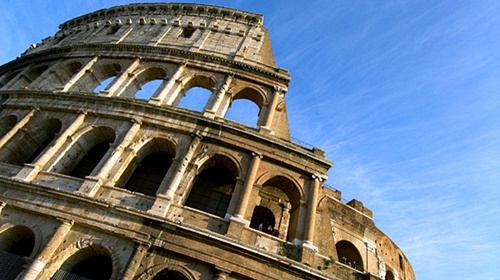 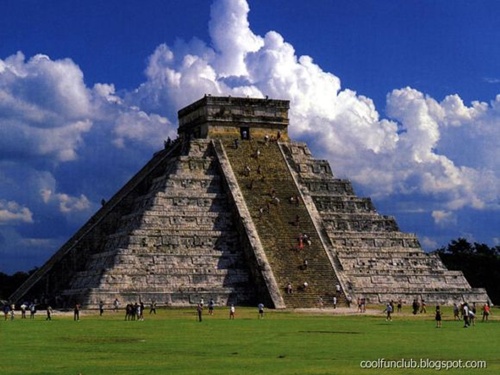 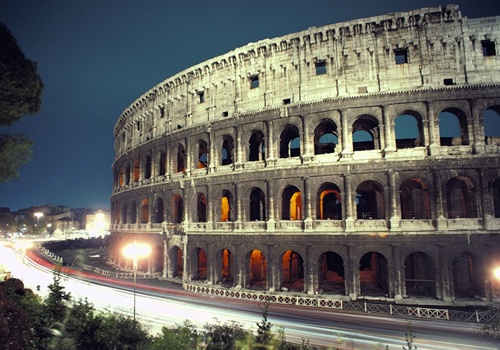 The secrets of the beauty of Ancient Egyptian women

Top 10 Timeshare Resorts in the World

The secrets of the beauty of Ancient Egyptian women

Top 10 Timeshare Resorts in the World

How to Choose The Most Exciting Restaurant in South Africa

The Best Places to Visit in Italy

Why to Visit Fort Kumbhalgarh – History and Structure

Vacation Planning Tips to Include a Child with Autism

The Most Interesting Secrets of the Disney World

The Tourist’ Guide to the Exciting Festivals in Canada

How to Avoid the Timeshare Scams – Credit Card

Top Ten Most Populated Countries in The world