White willow or also known as Salix Alba is often referred to as herbal aspirins and that is due to the salicylic acid content which is the main active ingredient In aspirin, white Willow is effective to provide a fast relief for both acute and chronic pains such as toothaches, headaches, neck pain, backache, etc.

Devil’s Claw grown in South Africa and it is world widely used as a natural pain killer, the primary active ingredients in this herb known as iridoid glycosides have effective analgesic and anti-inflamatory properties. However people who have gastric ulcers should limit their co sunption of Devil’s Claw.

Native to the alpine region in eastern Europe and it has been used since the 15th century to relief pain and boost the immune system. It contain components known as sesquiterpene lactones which is a powerful anti-inflamatory and pain killer making it useful in treating arthritis.

Turmeric is an exceptional spice that has many health benefits. The active ingredient in turmeric is a chemical called curcumin which effectively suppress the pain producing prostaglandins activity temporarily.

This is another effective natural pain killer, feverfew contains components known as sesquiterpene lactones which have the ability to reduce blood clotting as well as reducing the production of prostaglandins and histamines which cause pain and allergic reactions.

Cloves are commonly used to alleviate toothaches, it produce a chemical known as eugenol which has anti-inflamatory, antibacterial, analgesic and antiseptic properties making it effective in cleaning the mouth and providing a temporary relief for minor pains in the gums. 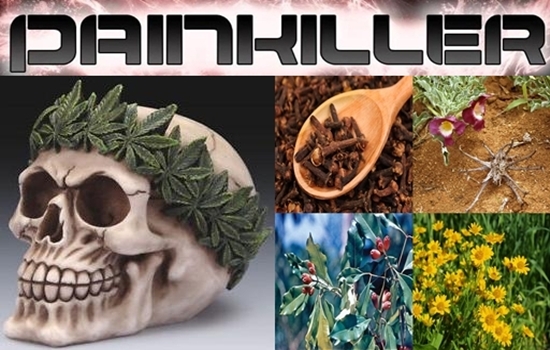 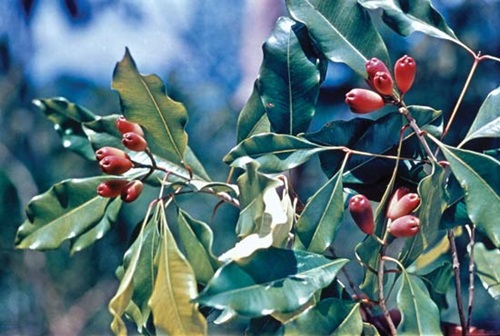 HOW CAN SLEEP HELP YOU LOSE WEIGHT?

What Does Your Stool Size Say About Your Health

4 Causes of Having Cold Fingers All the Time

How to Take Care of Oily Skin

How To Lose Weight Fast

3 Amazing Never-Heard-Of Treatments You Can Make Yourself

What Happens When You Eat Sunflower Seeds Whole?