The New Year festival is a special day in Australia, because it is the day of enthusiasm and optimism for the coming year. The festivals begin at the eve of the first day of January and extend for about six days in the streets, hotels, restaurants, clubs, and even inside the homes. If you are planning to spend these amazing days in Australia, try to prepare everything in advance to avoid the loss of such a wonderful chance.

The fireworks of the New Year are clear symbol for the end of the previous year and the beginning of the New Year. At these few minutes, the Gloucester Park is turned to be the largest display for the fireworks and festival appearances in the western Australian cities. The Brisbane River attracts about 50000 locals and tourists to see the fascinating display of the fireworks.

The dawn of the first day of January marks the beginning of the New Year according to the Gregorian calendar. Some Australian people prefer to spend this special day with their families in the most tranquil places such as the riverside or the wonderful green public gardens. The residents and tourists of Melbourne will spend the New Year’s Day and the coming six days watching the famous parties accompanied with traditional food and rock performance. If you are eager to try this experience, you will be one of three million tourists visit Australia every year. 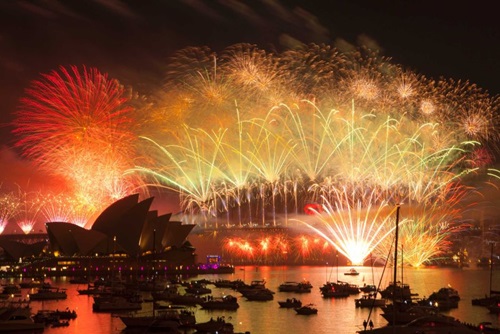 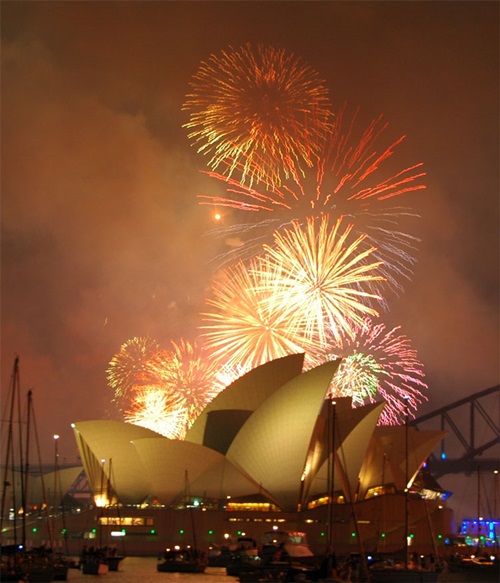 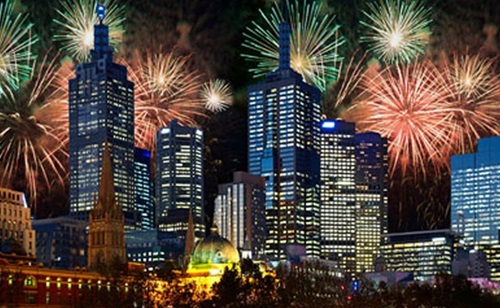 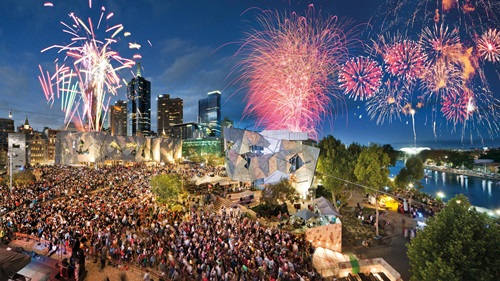 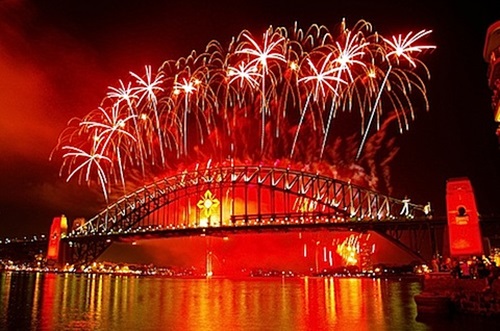 How to Use Denver to Breckenridge Shuttle Service

The Tourist's Guide to the Unique Hotels in Denver

The Charm of the Mediterranean Sea – Island of Rhodes, Sveti Stefan, Montenegro, Ayia Napa and Cyprus

Five Places You Must Visit in the US: Unwind with Your Family in a Dreamland

The Basic Tips to Migrate Legally to Australia

The Four Cities that Unfold the Moroccan Mystery