New research is expanding and confirming the idea that music can improve the mood of people with neurological diseases and can reduce the need for antipsychotic drugs as well as boost cognitive skills.

Many neurologists agree that music can be considered a medicine for Alzheimer’s patients; music is a necessity to them not luxury. It can have a strong healing power to restore them to themselves and their families at least for a while.

Millions of family members live a heartbreaking nightmare of looking after a loved one whom they cannot communicate with. For many, music is an important part to ease their suffering, and luckily researchers find new ways to use music in the treatment of dementia. Moreover, researches on songs showed that over a four- month period mental acuity for those who regularly sang went up sharply, while several drugs to treat Alzheimer’s have failed.

According to therapists, the process of finding the right drug is going so slowly and that is why these non- pharmaceutical approaches are helpful. One of the music therapy pioneers tells us that she was treating dementia patients – half of them had feeding tubes and were catatonic and the other half were agitated and tied to wheelchairs.

When she walked into the dementia unit carrying her guitar and started playing and singing, many of the catatonic people lifted their heads and looked at her and the agitated people stopped being upset and most of them began signing with her. 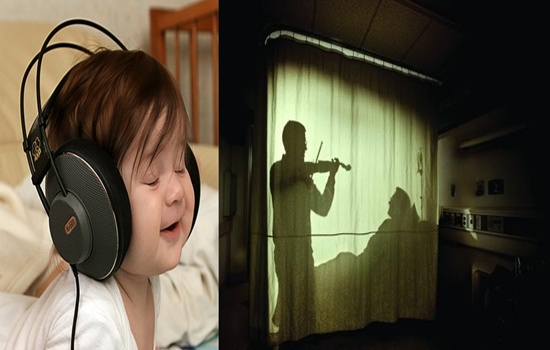 What Your Favorite Music Genre Reveal About You

7 Ways in Which Music Can Improve Learning for Children

What Your Favorite Music Genre Reveal About You

7 Ways in Which Music Can Improve Learning for Children

DOES CUTTING YOUR HAIR MAKE IT GROW THICKER?

Tighten your skin after weight loss with these 5 ways

Have You Ever Thought of Liposuction? Check out the Dangerous Risks of This Procedure

How to handle and take care of your long hair

Know the Effects of Air Conditioning on Your Health