Europe is full of the historical, architectural, cultural, recreational, and religious hotspots for the European and non-European tourists. That’s why you should define a list for your destinations as per your preferences. You can visit the crowded hotspots that you and your family members are eager to see, or you can discover the hidden beauty of the world and visit the unknown hotspots.

One of the most visited hotspots in Europe is France that has its unique charm and beauty. The Disneyland Paris Resort receives about 10500000 visitors every year because of its magical world and impressive scenes. Moreover, Paris contains the best cuisines, museums, and fine arts. For example, the Centre Pompidou, the Eiffel Tower, and the Champs Elysees are considered as the most visited places in Europe.

Italy is another country that has fascinating scenes and precious treasures to make it one of the hotspots in Europe. The Leaning Tower of Pisa is a wonderful building with about 296 steps and lies in a remarkable plaza called the Field of Miracles. The plenty of natural scenes in Italy attracts the tourists that love the tranquility and serenity. Such tourists prefer to visit Lake Como because of its fresh air and water combined with the fascinating scenes of the sky and mountains. As for the historic spots, Italy has rich and live historical ruins in various spaces such as the Piazza Del Campo with its unique architectural beauty.

Spain is another European country that combines the Arabic and European cultures in a harmonized way. Granada’s Alhambra is one of the Arabic heritages in Spain that attracts a large number of European and American tourists every year. The natural scenes of La Concha’s Cliff and island in addition to the perfect services presented to the tourists in its restaurants make Spain one of the European hotspots. 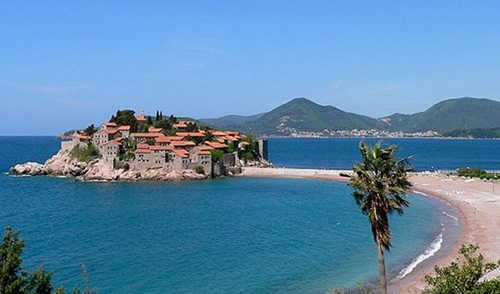 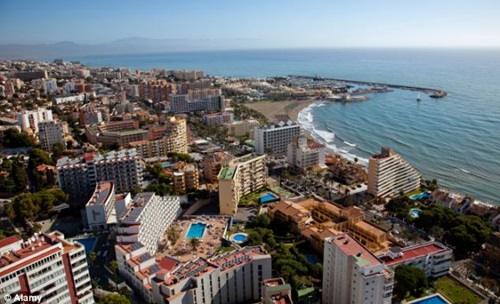 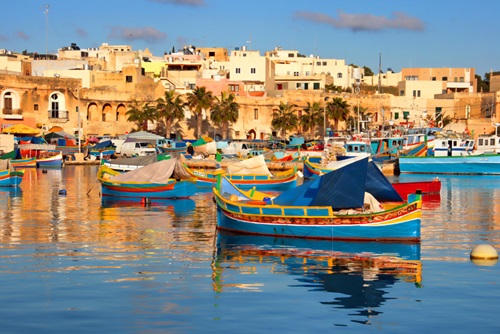 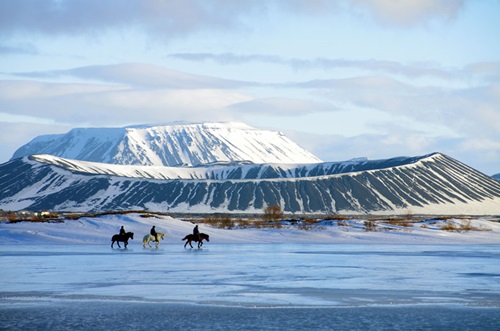 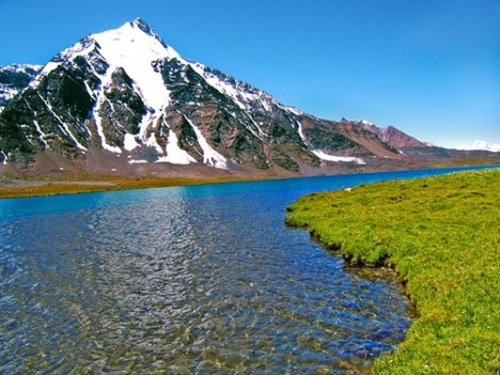 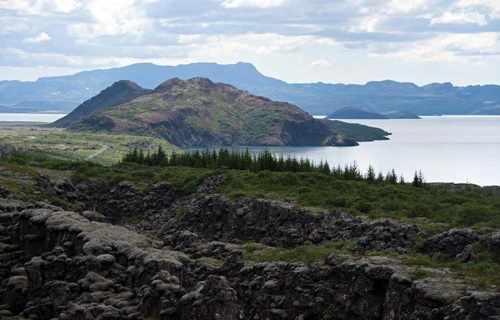 Best Festival - The Enjoying Activities of the Spring Festival in China

Attractions in Midtown Manhattan you must see

The Advantages of the Indian Railways Reservation System

A Guide to The Northern Road Trip in the US

The Temptation of Punta de Mita – Recreational Activities and Accommodations

The Most Amazing Beaches in Greece – Crete, Mytros, Kefalonia, Naxos, Navagio and Zakynthos