The football shinning star Lionel Andrés Messi is widely considered the best footballer in the whole world at the moment. He managed to win every single trophy that is being offered at the club level. and is blessed to be loved by millions of fans in the whole world for the magic he does simply on the field. Many people often compare him to football legends like Pele and Maradona and it is actually expected to overtake them soon in regards of “greatness”, as he still have long time ahead.

Messi managed on the 1st of September, to score his twenty third career hat-trick in a match against Valencia CF which ended up by winning 3-2 for FC Barcelona. He showed great skills to pass the ball through the keeper and score a wonderful goal . which made him become the player that managed to score 100 away goals.

On the 18th of September 2013, Messi managed to score his 24th hat-trick in the first win match for Barcelona in the champions league if the 2013-2014 season home against Ajax that ended with 4–0 to Barcelona which made him the second highest goalscorer of all time on the Champions League with 62 goals right behind Raúl.

On the 11st of November Messi showed wonderful skills with a fantastic run and finish against Real Betis in the La Liga of the season with a 1-4 win to Barcelona , Messi scored the final goal in the match to assure his team victory on the twentieth minute with a tight injury.

And on the 8th January 2014 after Messi returned back from his injury he managed to score twice for his team Barça in a match against Getafe that ended up with a 4–0 Copa del Rey win for Barcelona .

Messi scored a wonderful free kick in a match against Almeria that ended up with a 1-2 win to Barcelona , The brilliant football star Messi hit score a wonderful goal from about 30 yards out, and the keeper Suarez Esteban of Almeria was helpless to stop it. Which was his 230th La Liga goal.

Messi scored twice in this match the first one was a brilliant free kick that showed Messi’s great skill to shift the ball so quickly into the air and place it right into the top corner which is unique, and then he scored another goal on the minute 55 to grant a lead to his team with a 3-1 win.

Messi starred again by scoring two goals against Rayo Vallecano in a match that ended up with a 6–0 win which overtaken the Argentine Alfredo di Stéfano and equalize level with Raúl as the third highest goalscorer of the La Liga history with 228 goals.

In this important match Lionel Messi scored two goals to grant his team victory over AC Millan that lost 0-4 to Barcelona , In this match Messi showed his fantastic skills on the ball, although he got knocked off balance he managed to keep his composure to score a goal in the corner of the net .

On the 23rd of March, Lionel Messi managed to score a hat trick in a match against Real Madrid that ended up with a win of 3-4 to Barcelona at the Santiago Bernabéu which have enabled him to become the second highest goalscorer in La Liga, over Hugo Sanchez

On the 12nd of March 2014 Lionel Messi showed his magical football skills in terms if transforminf the difficult into easy while it is actually a very complicated skill as it is on his weaker side. Its a brilliant chip into the far corner which helped ending up the match 1-2 to Barcelona. 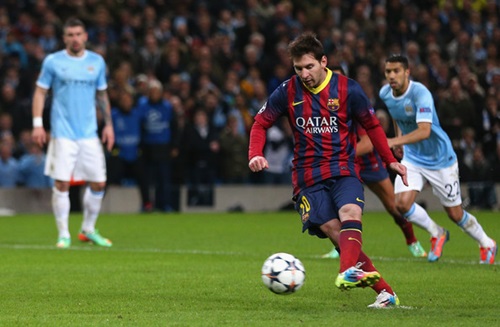 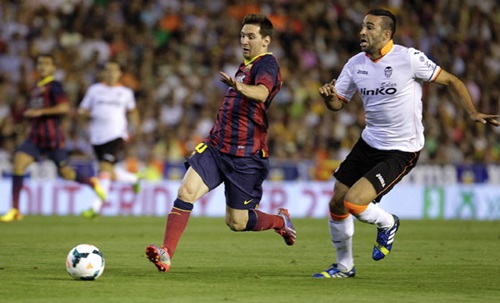 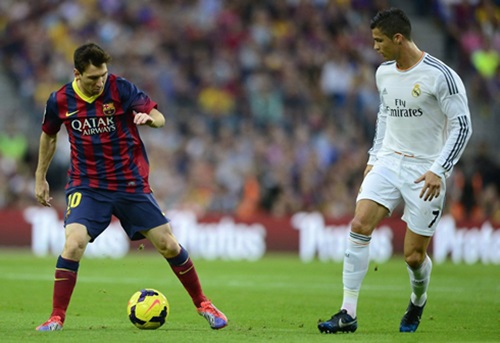 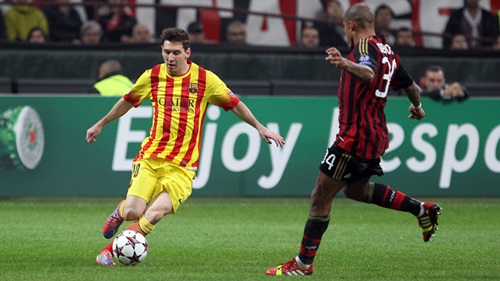 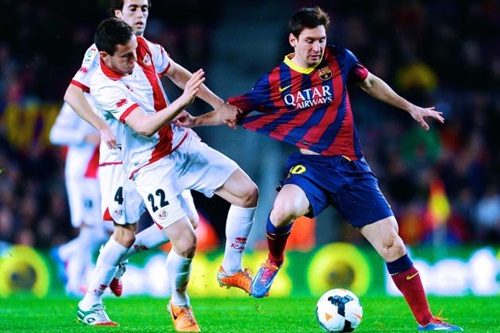 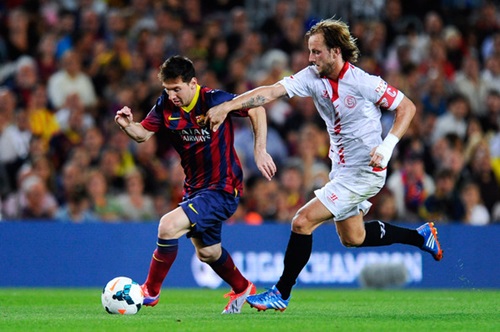 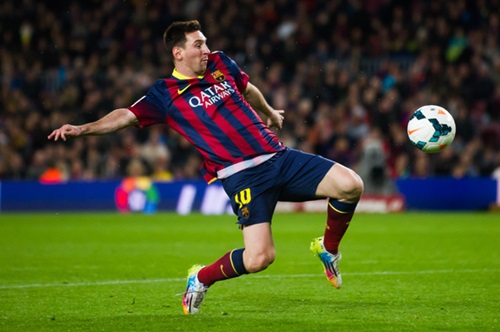 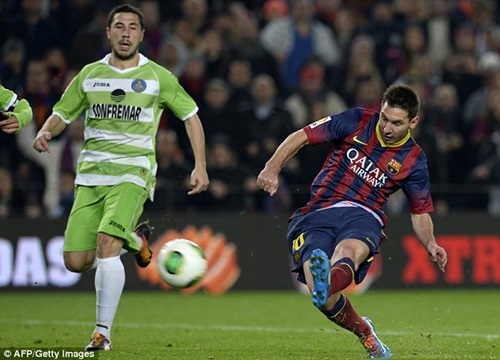 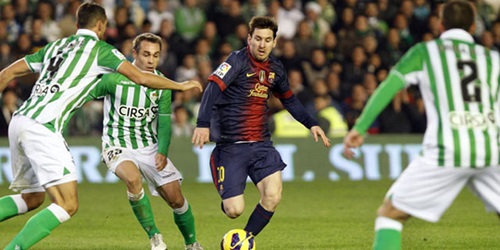 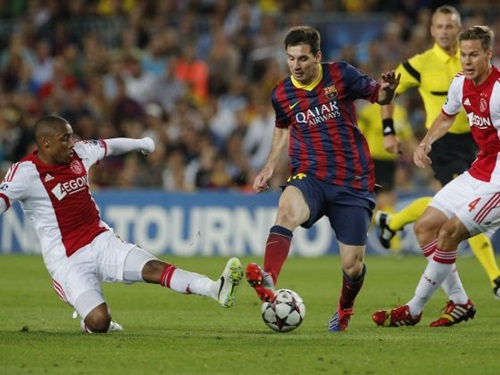 WARNING! Bleach Is Dangerous; here is how to protect yourself

6 Reasons Why Sleep Deprivation Can Be Hazardous to Your Health

WARNING! Bleach Is Dangerous; here is how to protect yourself

6 Reasons Why Sleep Deprivation Can Be Hazardous to Your Health

Best Hotels in Washington DC: Where Kings and Queens Feel at Home

Top Ten Most Popular Websites In The World 2014