The Chinese food is an essential part in their festivals and traditions. For example, the Youngman should eat long noodles before his birthday to live for a long time and the couple should eat peanuts, dates, and chestnut to have a baby soon according to their beliefs. The Chinese way of having their food is also unique and interesting. They don’t use the knife and forks because they think that they are weapons. Instead, they use the chopsticks to have different kinds of food. That’s why they prefer to eat the boneless meat and chopped vegetables.

Most of the Chinese people prefer the light and subtle flavors with original ingredients such as vegetables and the healthy amount of meat. In the west, they prefer the hot and spicy food with the flavors of ginger and chili. In central China, their food is spicy, sour, and sweet. Their cooking style is either frying or roasting and their mixture of flavors is perfect. However, all of the Chinese parts depend on the essential ingredients of the Chinese cuisine like rice, soybeans and wheat in addition to the vegetables and herbs.

Preparing the tea ceremonies is an original tradition in China that needs special methods. In addition, the tea is an important activity when the family members need to spend a few minutes together, as a sign of respect for the guests, and even in the wedding ceremonies. They can serve red bean paste pancake and sun cake with the tea as a snake. Other popular deserts such as egg custard tarts and ice cream are widely available in China. 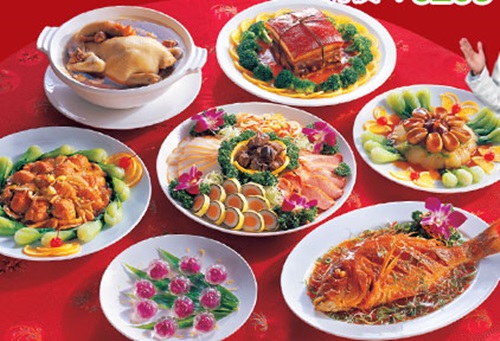 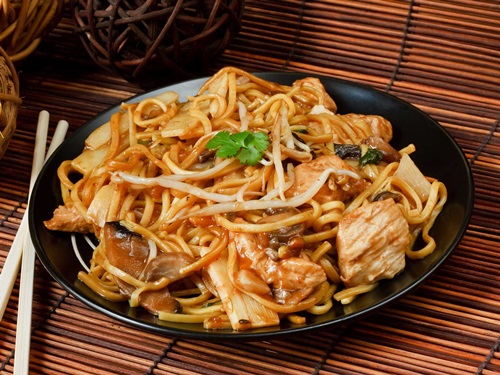 4 Tricks to Decorate Your Living Room and Dining Room Combo

Your Home Checklist for the Holidays

The Bridge over the River Kwai as a Amazing Tourist Attraction

Tips for Riding Motorcycles Safely on the Highways

The Amazing Culture and Traditions of the Locals of Dubai

Winter Vacation in the US – Cold Winter and Warm Winter Destinations

The Best Landmarks you can see in Munich

4 Beautiful National Parks Around the World