Children with ASD who received early intervention have better communications skills and brain function compared to children without early intervention. Researchers reported that children with autism respond well to treatment if it is early on. They pointed out that genetic mutations are responsible for the cognitive and behavioral problems found in autism sufferers.

A large number of children with severe intellectual and behavioral problems are believed to carry mutations in some neurodevelopmental genes. Researchers discovered a causative link between synapse mutation and life- long cognitive malfunctions found in people with neurodevelopmental disorder.

There are few genes that can affect cognitive abilities if get altered, and SynGAP1 is one of these genes. Every time a mutation disrupts the function of this gene, the brain could not develop correctly because SynGAP1 is one of the most crucial genes regulating the synaptic function development.

If a pregnant woman has a fever or gets the flu for more than one week, there is a chance that her baby will be diagnosed with autism. The following illnesses increase the risk for the child to be diagnosed with ASD: persistent fever, influenza and antibiotic usage during pregnancy.

However, researchers emphasize that pregnant women who catch flu or persistent fever should not be alarmed, since 98% of those who did give birth to healthy babies that never developed autism.

Furthermore, a child whose parent, sister or brother has schizophrenia or bipolar disorder has a higher risk to be diagnosed with autism. Additionally, if a pregnant woman is exposed to air pollution, there is a higher risk of ASD in her offspring. According to research, increased risk of autism is associated with exposure to nitrogen dioxide and traffic- related air pollution. Finally, autism- like behaviors can be attributed to certain changes in an overactive immune system. 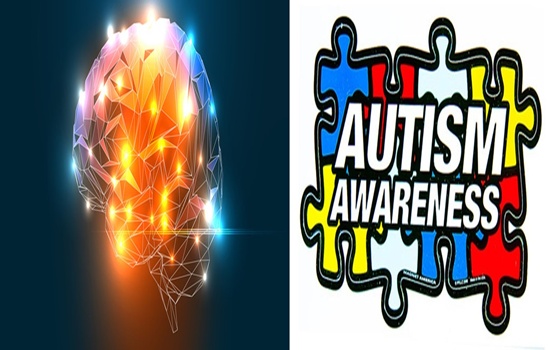 Useful Kitchen Ideas – Give your Kitchen a New Look

5 Signs Your Partner Has Intimacy Problems

Useful Kitchen Ideas – Give your Kitchen a New Look

5 Signs Your Partner Has Intimacy Problems

How to Avoid and Heal a Side Stitch

Marijuana is the number one reason for narcolepsy in some teens

The Truth behind Music and Training