First, we need to know tinnitus; it is a condition for perceiving noise in the ears that makes it difficult to function normally. It can be caused by several reasons: exposure to loud noise, head or neck injury, a virus or taking ototoxic medications.

It is associated with increased irritability, stress and depression. There is much debate over caffeine connection to tinnitus; if it can worsen or alleviate tinnitus symptoms. As for caffeine, it is a vasoconstrictor in the brain and a vasodilator in the muscles.

A recent study reveals that women consuming more caffeine are less liable to tinnitus. The research team discovered that the more caffeine women consume, the less they are among tinnitus cases, which means a significant inverse association between tinnitus occurrence and caffeine intake. While the reason behind this revelation is unclear, a previous research suggested that caffeine has a direct impact on the inner ear as well as the central nervous system.

Therefore, if you are a tinnitus patient and you are thinking about cutting caffeine completely out of your life, you do not have to, since there is not any proven connection between caffeine consumption and tinnitus worsening.

If caffeine is important in your daily routine like most of us, you should consider the withdrawal symptoms which are much worse than any benefit you might get by eliminating caffeine completely. It is better if you are your own advisor, to observe for yourself if your tinnitus condition gets better or worse with reducing caffeine consumption. 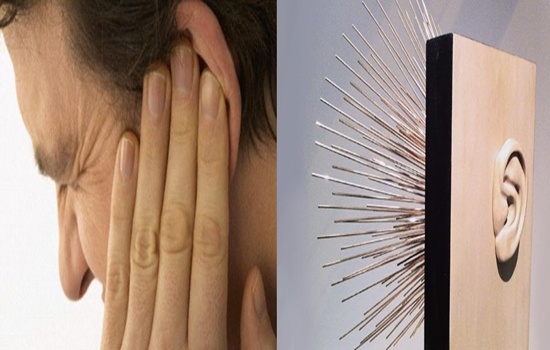 HOW DO YOU KNOW THIS IS YOUR SOUL MATE?

HOW TO HELP AN ADULT WITH DYSLEXIA 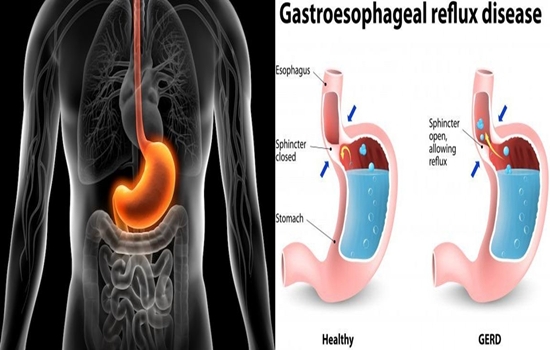 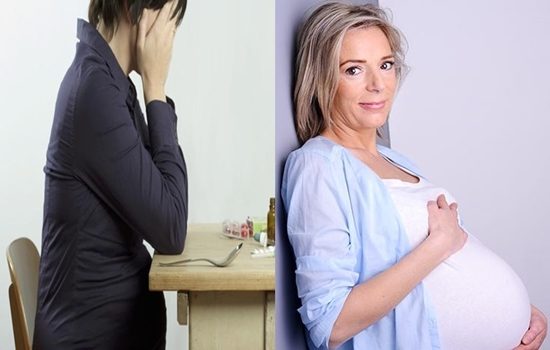 How To Prepare Your Body For Pregnancy After 40 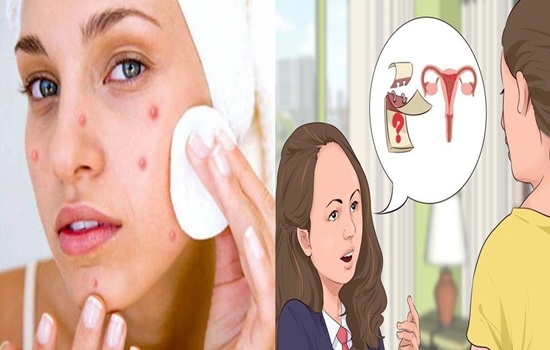 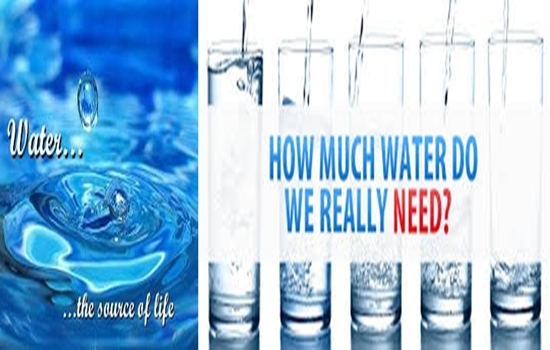 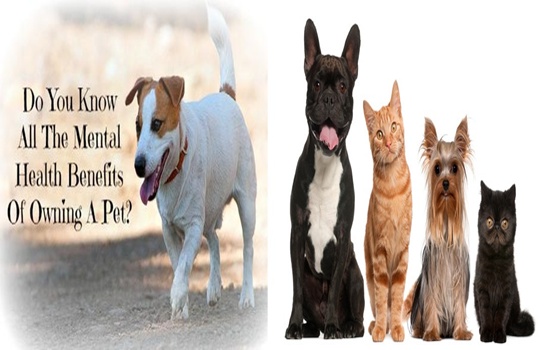 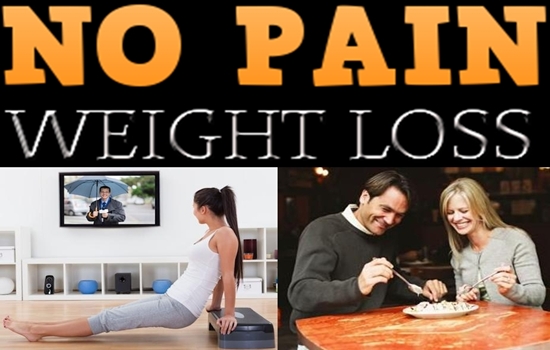 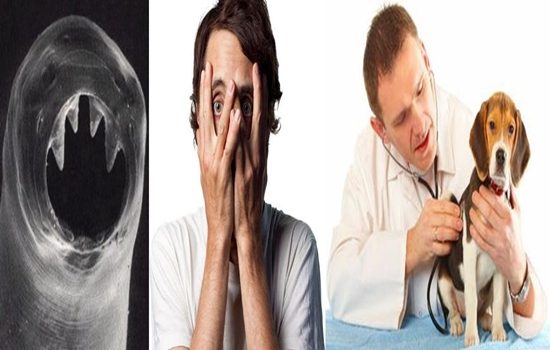 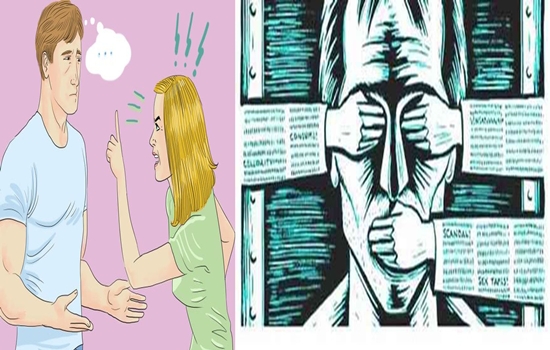 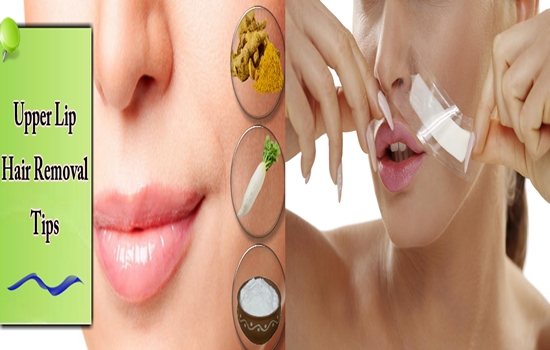 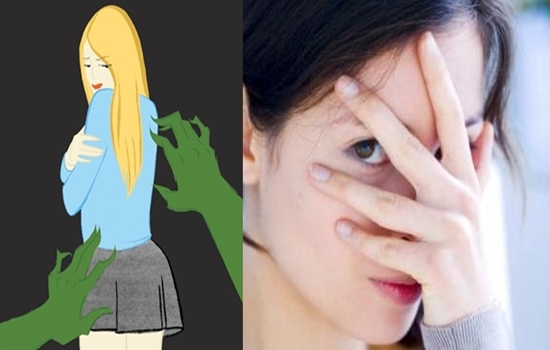 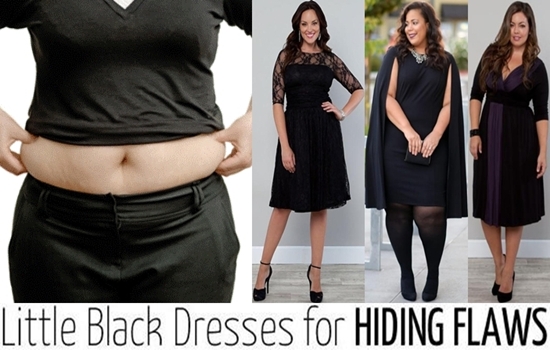