The Urban Legend : Due to its enormous size, it has been said that the Great Wall of China could be seen from the moon’s surface. However this is a myth created before any moon landing and no astronaut confirmed seeing the wall from space at all. That doesn’t diminish the greatness of the Great Wall which covers a distance of about 6700 km (4123 miles) across the People’s Republic of China. The dimensions of the Great wall are 25 feet high, 30 feet with at the base and 12 feet wide at the top.

History of Greatness : There are several stories about when and why was the Great Wall of China built. The preponderant narration states that construction of the wall began during the Qin Dynasty with compacted dirt, stones and wood to prevent the Mongols from entering. Completion of the wall was done during the Ming Dynasty with strong bricks and it extended from the Yalu river to the Taolai River. It is said that a tremendous number of people passed away while constructing and expanding the wall. The mightiness of the Great Wall of China is not in one piece because sections of the wall are separated by landscape obstacles such as hills.

Tourism Attraction : The Great Wall of China is the first destination that attracts tourists in China reaching an annual ballpark figure of 4 million individual. For this fact, the wall got to be selected as one of the new Seven Wonders of the World in 2007 and also came under UNESCO World Heritage Site. Tourists not only visit the Great Wall to witness the amazing scenery, but athletic tourists gather for the Great Wall Marathon and Half Marathon which is a yearly event that happens in China. As these runners rush on the wall, they are able to see mesmerizing mountain trails and countryside villages. 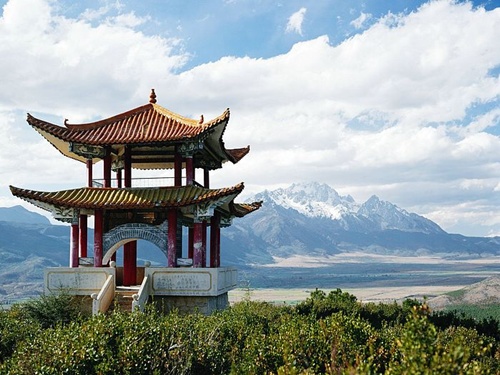 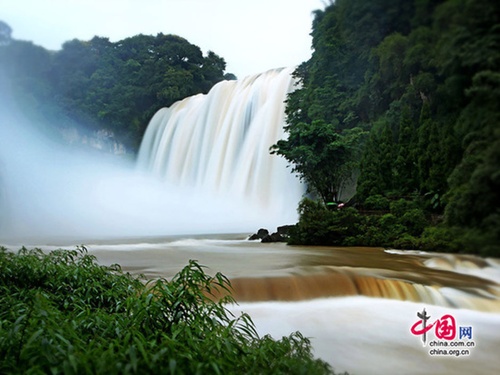 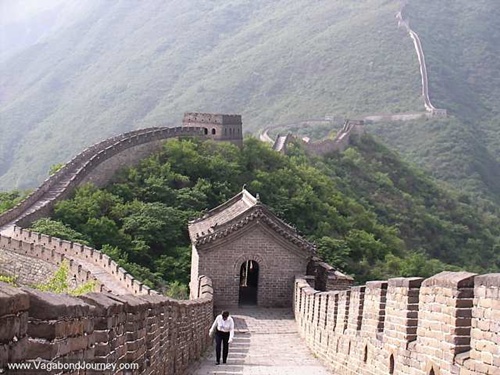 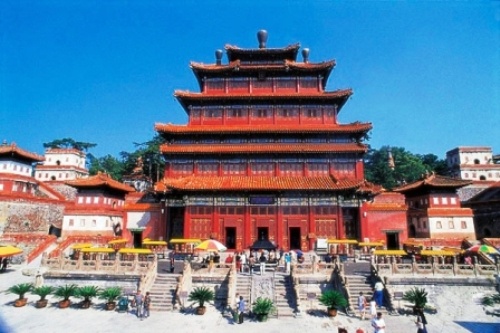 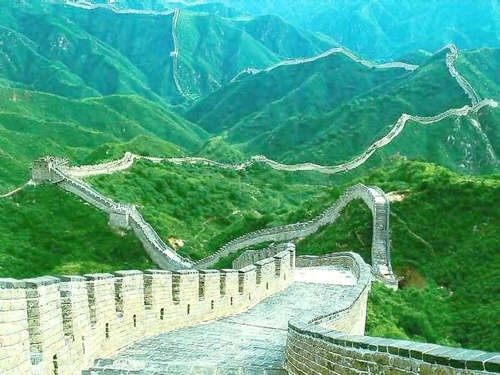 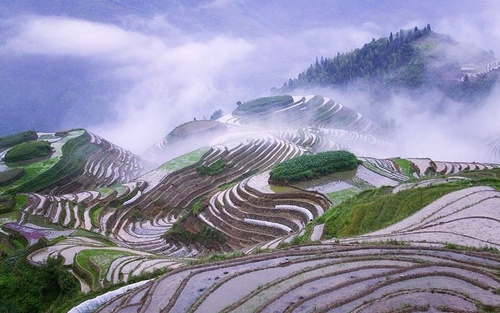 7 of the Best Effective Home Remedies

Countries South Africans can Travel to without a Visa

How to Avoid the Timeshare Scams – Credit Card

The Most Interesting Places to Visit in Istanbul

The Most Interesting Food Tours in the US