Everyone who considers cooking much more than heating something in a microwave, has been through the experience of making a certain recipe only to find that they lack one ingredient or another. Some declare the recipe a bust, and some come up with great ideas to substitute the unavailable ingredients. Here are some of these ideas.

1- We should start with eggs. They are what gives recipes creamy, fluffy, spongy or whatever texture they may have. You can substitute eggs with one of the following: half a banana, half a cup of yogurt, quarter a cup of applesauce or three spoonful of vinegar with a spoonful of baking soda.

2- If you need brown sugar but don’t have enough of it, mix quarter a cup of molasses with a cup of sugar. It is the original state of both sugar and molasses.

4- Corn syrup might not be an ingredient many people know of. However, chefs-in-the-making use it to make things such as marshmallow and frostings. If you need it but don’t have it dissolve a cub of sugar in a quarter a cup of water, heat it and add few drops of lemon juice. Turn off the flame when it reaches corn syrup consistency.

5- In certain recipes (not all of them) adding flour instead of cornstarch gives you the same results. Also, subtracting two tablespoons from all-purpose flour in a recipe turns it into cake flour (in some cases). 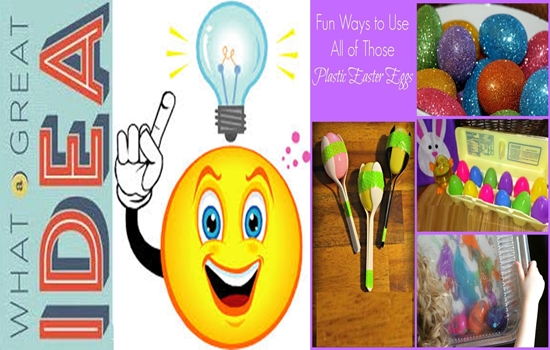 HOW TO RECOGNIZE PEOPLE WITH HIDDEN DEPRESSION

4 Reasons why walking is great for your health

10 uses of toothpaste you can’t imagine

4 Natural and Effective Remedies for Migraines

THIS IS WHY BREAFAST IS IMPORTANT

Things You Never Knew Can Destroy your Hair