Drinking coffee has been argues by scientists for decades, some fight for it and some fight against it, coffee certainly has many proven health benefits but may also have many health dangers if consumed at the long term, the debate on coffee also goes back to which part of the body we are talking about when we speak about coffee, coffee benefit some parts of the body while harming other parts, but when it comes to the liver, the benefits if coffee outweigh the risks, find out what drinking three cups of coffee a day does to your liver.

1- Reduces The Risk Of Liver Cancer.

The first study that researched the benefits of coffee to the liver was made by the Journal of the National Cancer Institute where 90.000 Japanese participant were checked, the study concluded that those who drink three regular coffees per day or almost everyday were at a 59% less risk if developing liver cancer than those who rarely drink coffee.

A recent study that was published by the Journal of Gastroenterology and Hepatology in 2013 checked which ingredient of coffee affects the prevention of liver Fibrosis, and the study found a strong positive link between caffiene and the inhabitation of liver Fibrosis, this is good news not only for coffee lovers but also black and green tea drinkers as the caffiene in there is what was found effective in the prevention of liver damage.

3- Other Health Benefits Of Coffee.

Coffee don’t carry health benefits to the liver alone, other studies proved the potential health benefits of coffee when it comes to cardiovascular health specially in old ages, coffee was also found to prevent cognitive disabilities and memory loss diseases such as dementia and Parkinson’s disease, coffee also increase the physical and mental ability and reduce the risk of type 2 diabetes. 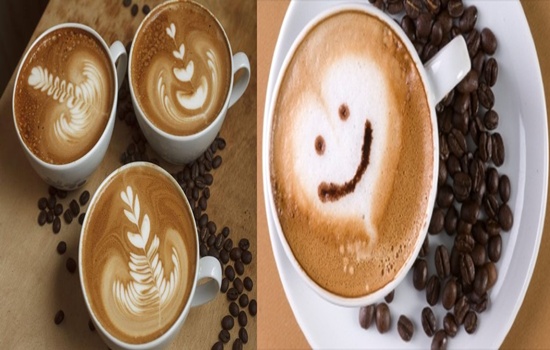 Why You Should Reconsider Drinking Certain Beverages

Why You Should Reconsider Drinking Certain Beverages

10 Behaviors that Help in Fighting Depression

Seven Tips On How To Easily Apply False Eyelashes Professionally

MORE ABOUT EXCESSIVE SWEATING – SHOULD YOU SEE A DOCTOR? PART II

Home Remedies To Even and Lighten Skin Tone