The beginning of Christmas: Spending Christmas in Spain is unlike spending it anywhere else. The Christmas Season officially begins on the 8th of December when the feast of the Immaculate Conception is celebrated annually opposite to the great Gothic cathedral in Seville. The celebration is held with a dancing ceremony called los Seises or the “dance of six” which is surprisingly performed by not six but ten elaborately costumed boys.
The residents of Spain distinguish the beginning of Christmas on the 22nd of December when the Spanish national lottery draw is held. This lottery is called ‘El Gordo’ or the fat one because it is biggest national lottery in the world which gives a total prize reaching billions. Odds of winning are said to be the best. If you want to participate then know that the tickets can cost up to 200 Euros.

Christmas in Spain, like many other countries, is a season where the streets are decorated with Christmas trees and Nativity Scenes, known as ‘belén’ in Spain’s case. Christmas Eve is known as Noche buena or “the Good Night.” This eve on the 24th of December holds the most essential meal in the Spanish calendar. A traditional Spanish dining table presents a huge feast having chicken, turkey, mutton, lamb, prawn, seafood and Spanish delicious desserts such as turrón (a type of nougat), marzipan and dates. The feast is usually held late and an old saying about it says: “Estanochees Noche Buena, y no es de dormer,” meaning “This night is the Good Night, and is not meant for sleeping.”

Celebrations of New Year’s Eve in Spain are filled with the usual worldwide ceremonies with a few touches which distinguishes Spain. At the stroke of midnight, in Spain, Chile, Venezuela, Peru, Mexico, amid others, it’s traditional to eat 12 grapes (lasdoceuvas de la suerte), one grape with each chime. Each person capable of eating all twelve grapes in time is promised good luck throughout the next year. The custom originated from the abundance of grapes. Another unique Spanish tradition is that you should wear red underwear brought to you by someone else.

Papa Noel or Santa Claus isn’t popular among the children of Spain. However, children get Christmas’s presents from the Three Kings or ‘Los Reyes Magos’ who arrive in parades on the 5th of January. Finally, Chrismas culminates on the 6th of January to be waited for during the year.

The beginning of Christmas 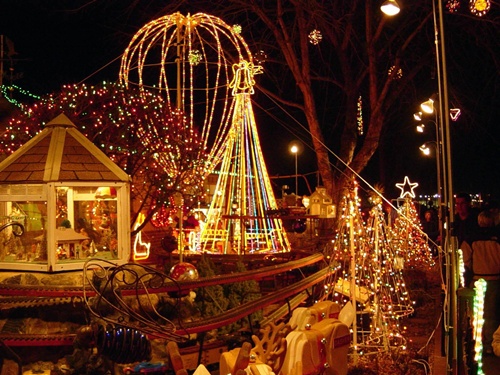 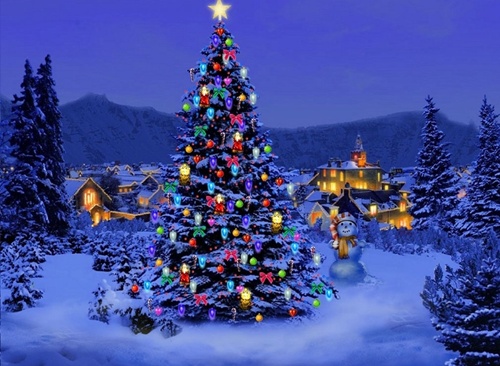 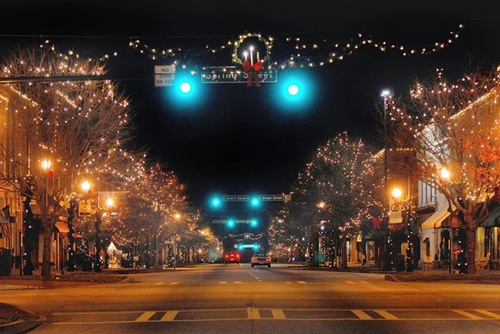 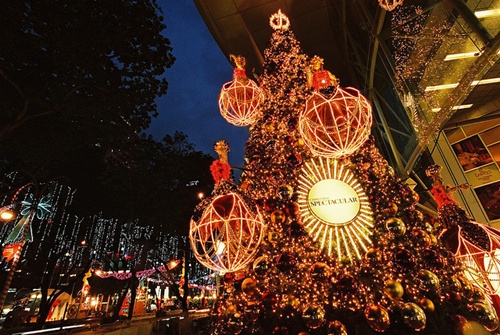 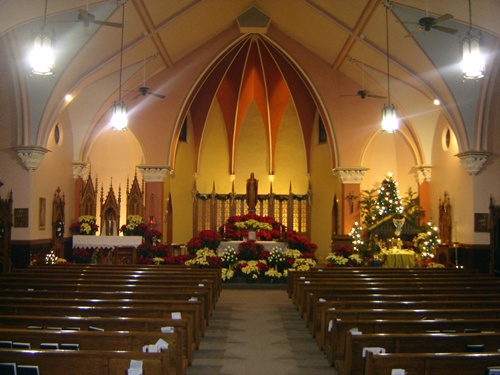 Ten Of The Best Summer Destinations

The Most Popular Singapore Tourist Attractions

All of What you Need to Know about the Party Buses

Best Water Parks in the US: Cease the Moment and Have a Blast

How to Cross the Laos Cambodian Border Safely

The Advantages of Summer Vacations

The Essential Steps to Get an Amusing Tour around Germany