Cartoon Characters have become a basic part of the media industry since more than half a century. I, for one, enjoy watching cartoons more than other TV programs. There are even cultures that found that production of cartoons is more lucrative and cost effective compared to TV dramas so they produced many cartoon dramas. Now there are cartoon characters people love and hate. In this article I will talk about some of the cartoon characters people love most.

1- Homer Jay Simpson. For many adults, teenagers and children alike, Homer Simpson takes first place in the list of most popular cartoon characters. What is not to love in a guy who good-naturedly shows the worst vices a human can have? It is amazing how he – even with his vices – manages to regain his family’s faith in him every time.

2- The second most popular cartoon character in our list, and one of the favorites of my family is Spongbob Squarepants, the most famous and popular sponge ever. How well written this show is, and how well portrayed the characters are never ceases to amaze me. What I even like more about it is how well the show is able to deliver the morals and values one should have without a head-on lecturing or breaching.

3- Bugs Bunny. I consider this guy the greatest Cartoon Character of Warner Bros ever. His attitude and everlasting wit have made his signature phrase “What’s up doc” go down in history.

4- Scooby Doo. The extra-large dog goofing off with Shaggy, indulging in bouts of gluttony and solving mysteries is fourth in our list. It is not often when a cartoon character become so popular that they turn it into a real live one in a movie. But, it happened for Scooby doo. And he is the top reason why people consider Great Danes When adopting a dog.

5- Mickey Mouse. While I agree that this one is not the most defined or animated character ever, it has certainly gained a permanent place in the hearts of most people around the globe. The most famous Cartoon Character in the world will forever be a symbol of cartoons and why people adore them.

6- Patrick Star. Have you ever seen a cartoon, no a TV show, where the highest levels of stupidity are painfully hilarious? The only show where I have seen that is Spongebob Squarepants. The idiocy of the starfish, although extremely annoying at times, makes you laugh until you cry. 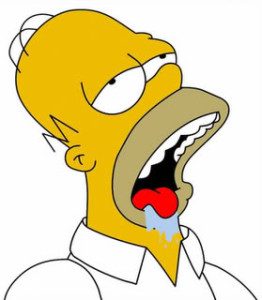 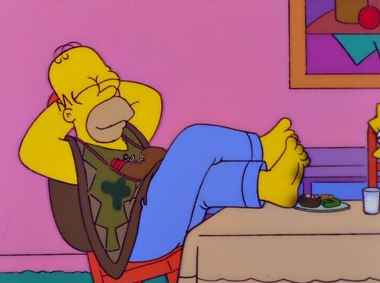 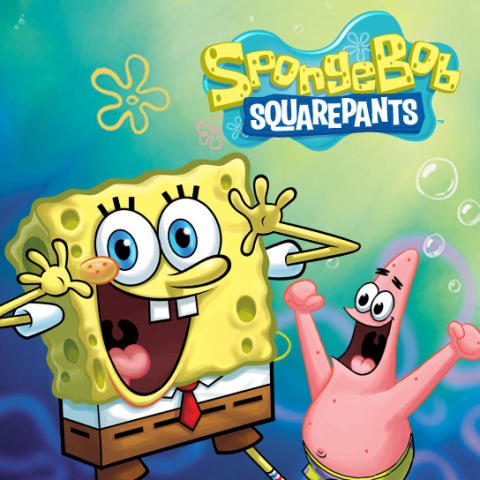 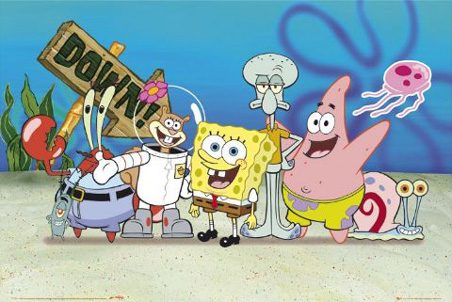 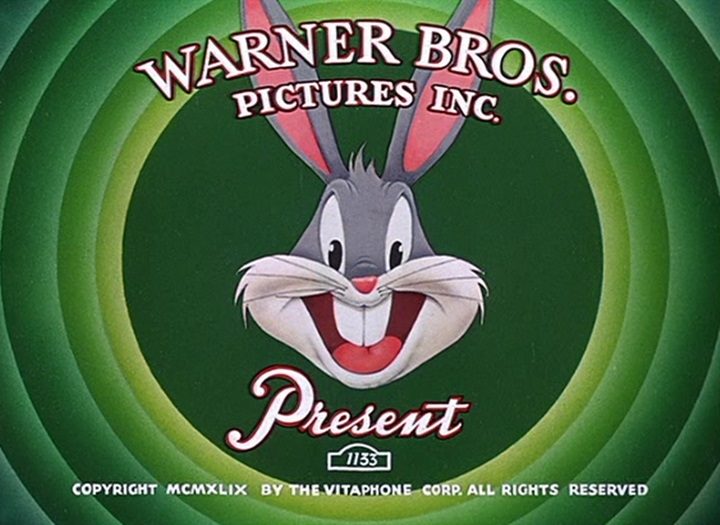 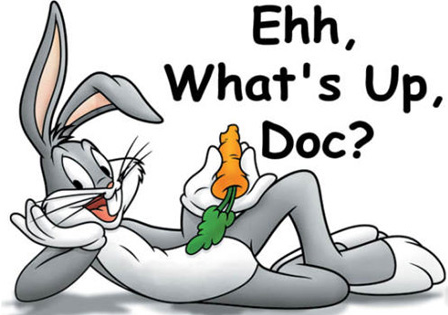 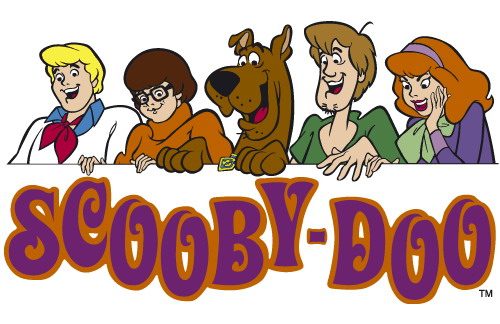 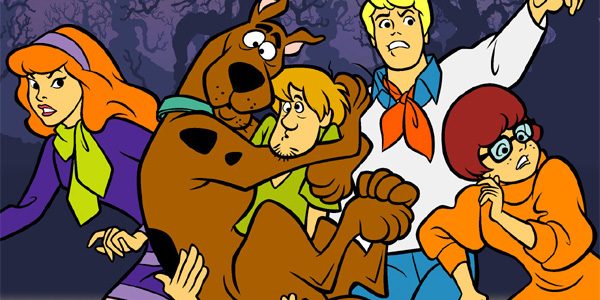 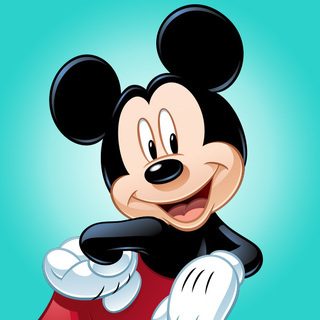 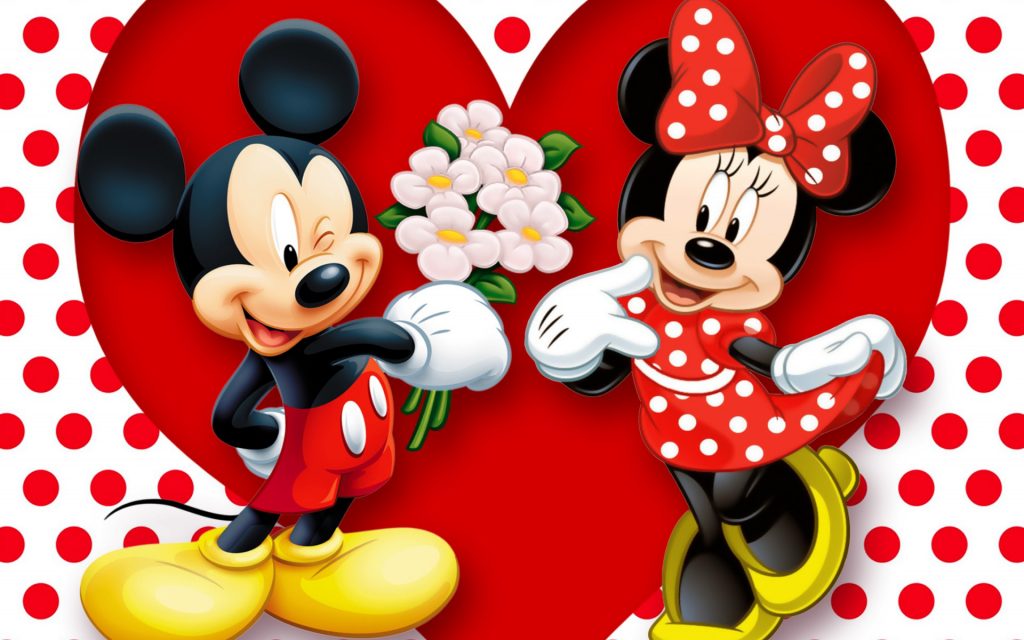 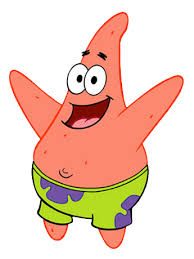