Manila is the second largest city in Philippine and one of the largest economic countries in the world. The tourism is one of its key economic sectors because it has several historical sites such as the Walled City, the Rizal Park, Paco Park, and San Juan Bridge. You can spend useful and amusing days in these places alone or with your family.

The walled city, or Intramuros, attracts hundreds of thousands of tourists every year. The irregular shaped defensive wall was built on about 160 of land around the city and has thick stones from the two sides. The buildings of the city have a mixture of Spanish. Fort Santiago, Anda Monument, replica of Benavides Monument, and Carlos IV Monument are one of the most important historical destinations in the city.

The Rizal Park, or Luneta Park, is located along the shore of Manila Bay and divided into three sections; the historical department lies in the northern one. The most prominent landmark in this city is the Rizal Monument that includes a bronze and granite sculpture with a plaque that commemorates Jose Rizal. The National Museum of the Philippines is another useful historical destination for the tourists because it houses the national history and science of the Philippines.

Paco Park has a circular shape and includes a circular fort that was the cemetery of the city during the Spanish colonial period; then it becomes an ammunition deposit during the Second World War. Outside the inner wall of the park, several historical final resting places with their gates and walls. Nowadays, the park becomes an amusing venue for fairs and concerts attended by local artists. San Juan city has a bridge that attracts the tourists because it is the spot of the first shot in the Filipino-American war. 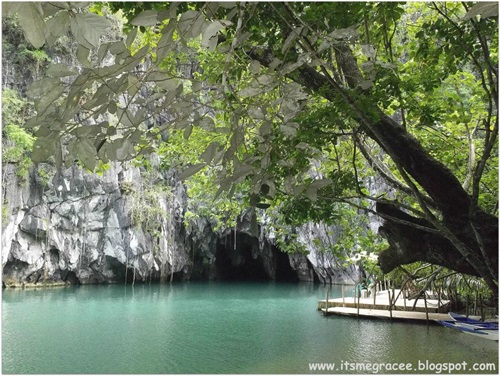 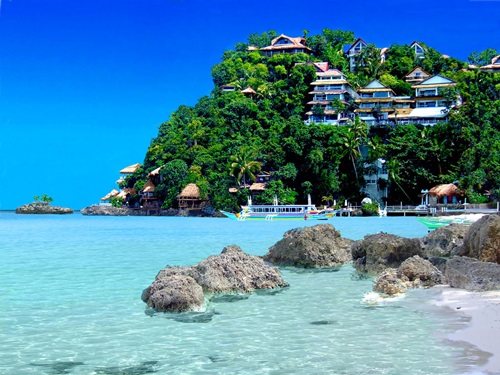 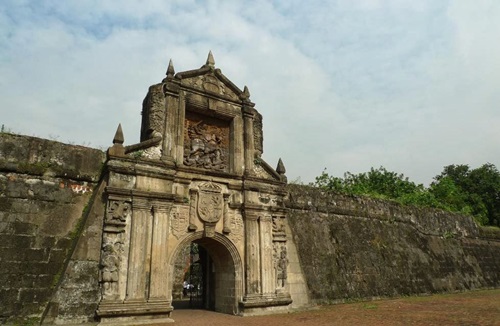 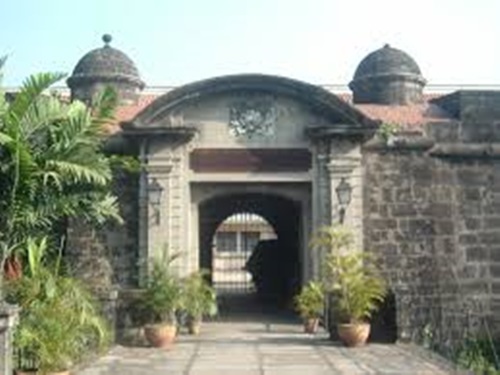 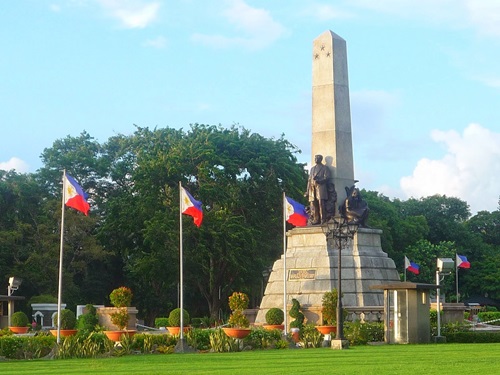 Six Ways To Lose Weight Without Even Dieting

Six Ways To Lose Weight Without Even Dieting

The Basic Tips to Migrate Legally to Australia

5 Must-See Sites in Ghana – “The Gateway to Africa”

The Best Ways to Make Money as a Travel Writer

The Interesting Features of the Chinese Cuisine

The Advantages of Summer Vacations