Antidepressants are prescribed to treat depression and they play a key role in reducing the severity of depression but according to a recent study made by JAMA, more than 50% of the antidepressant prescribed yearly is to treat other conditions than depression.

In the study, researchers analyzed 10 year’s worth of medication electronic records, a total of 100000 prescription by 160 doctors for 20.000 patient, and found that antidepressants were prescribed to other conditions than depression like insomnia, anxiety, bulimia, pain and ADD.

So does that mean that antidepressants which are used to balance the production of the chemicals serotonin and dopamine in your body a sort of cure-all drug?

Doctors and experts say that they have found that antidepressants work with many other medical conditions including irritable bowel syndrome, anxiety, bulimia and more which they don’t exactly understand why.

While many types of antidepressants are FDA-approved for anxiety disorder patients, the JAMA researchers reported that there is no real prove that antidepressants can be used to treat other conditions.

However it seems like there is a stronger connection between our mind and rest of body than we exactly understand, it seems like diseases and ailments tend to intensify when we are in a bad mood or depressed, good mood and healthy state of mind encourages the body to fight off diseases at a better rate. 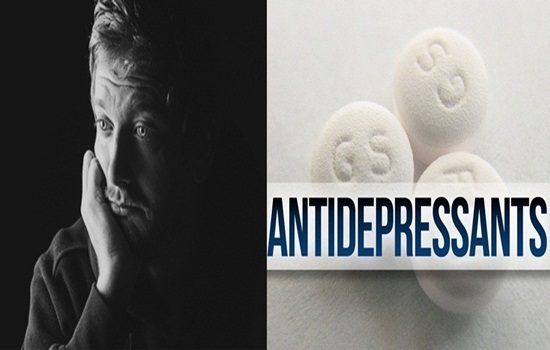 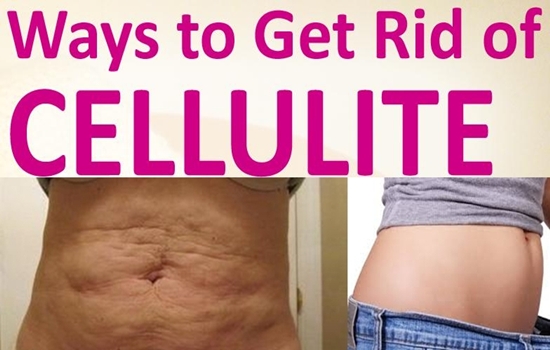 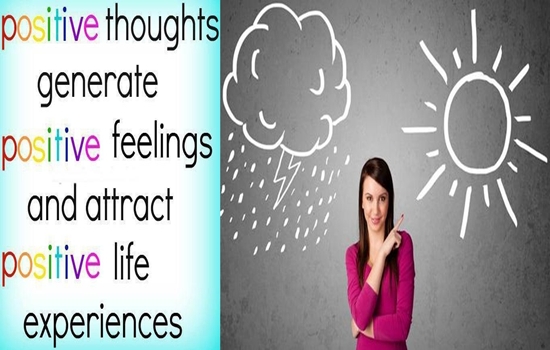 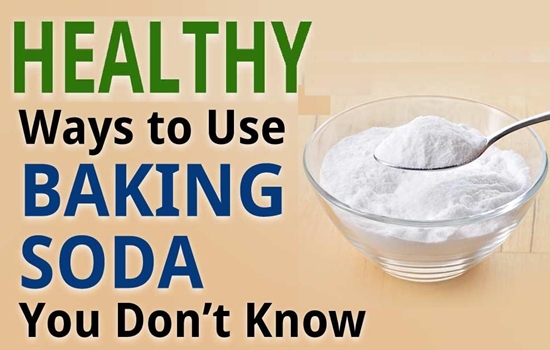 5 Reasons why I buy Baking Soda in Bulk 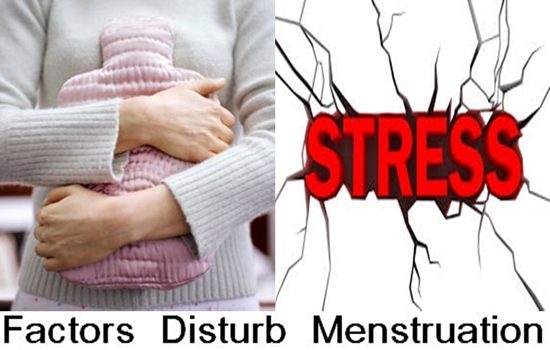 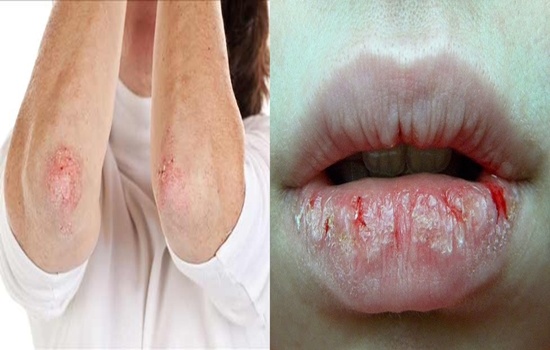 3 Seemingly Simple Skin Problems You Should Not Ignore 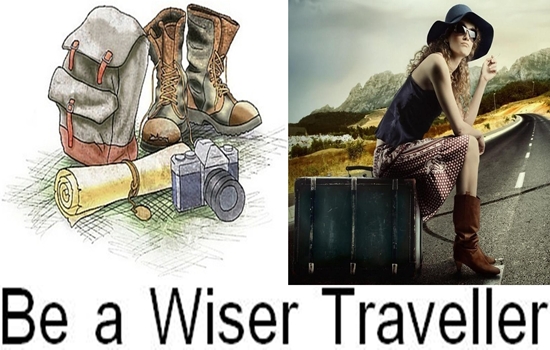 From Veteran Travellers: Be a Wiser Traveller with These 5 Tips 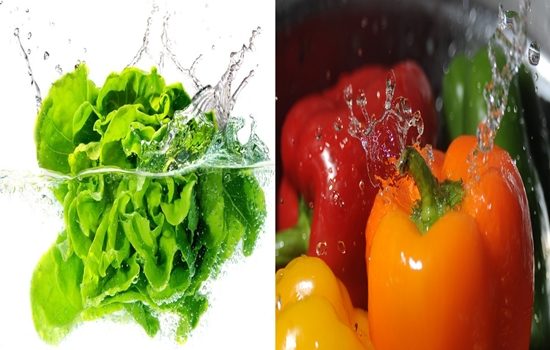 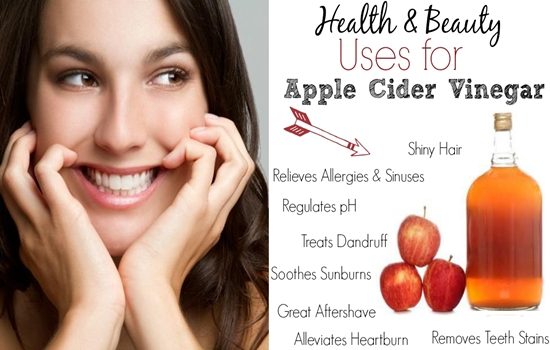 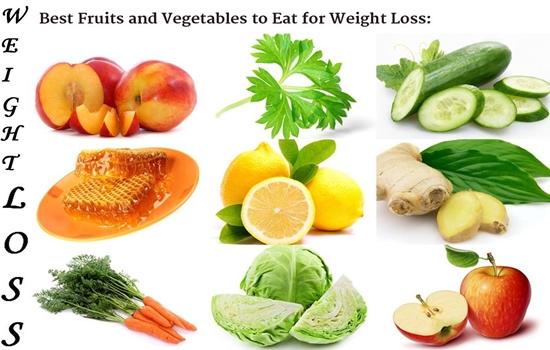 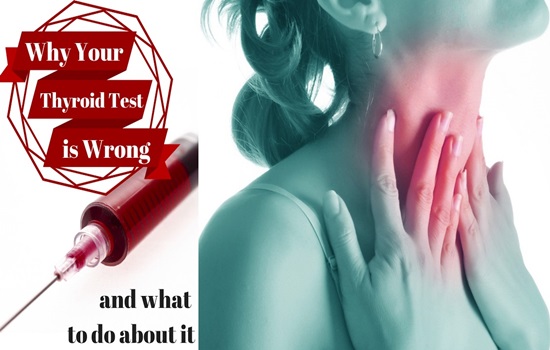 The Mystery Of The Thyroid Gland Revealed 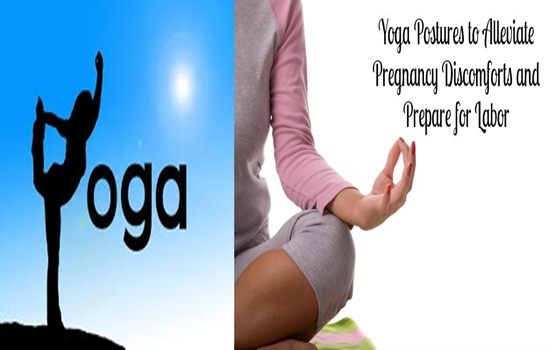 The Top 7 Miraculous Benefits of Yoga