Cholesterol is naturally produced in our bodies and is also taken in through diets for various benefits like cell repair and vitamin D production. However, excessive cholesterol in the blood can be very dangerous as it promotes heart disease and blood pressure problems. Blood cholesterol reduction can be a simple matter with natural ways without medication as following:

Drinking green tea which is loaded with antioxidants will not only reduce blood cholesterol, but it will also protect you from blood clots and relax your blood vessels. Green tea is also recommended to reduce belly fat; this will give you motivation to drink this super fluid.

Tomatoes get their red color from a compound called lycopene which serves as an important antioxidant. Lycopene reduces the levels of bad cholesterol so daily tomato intake is recommended. Lycopene is released better from tomatoes when they are cooked; thus, consume them as red sauce or ketchup.

If you are a fan of flavor filled food, add some ginger to enjoy a delicious meal that also reduces your cholesterol levels. Ginger can also be boiled to become a tea that not only reduces cholesterol, but also relieves a sore throat. Honey can be added to the tea for flavor and further cholesterol reduction as you will see later in the article.

Artichoke leaves contains a compounded called cynarine that boosts the production of bile in the liver. This bile helps your body get rid of cholesterol quickly; therefore, not allowing any fat build up on the arterial walls. Cooking artichokes just requires boiling them then adding red sauce with your favorite spices.

The health benefits of beets are endless as they contain carotenoids and flavonoids which reduce harmful cholesterol levels and increase the healthy cholesterol levels. Beets also have fiber, folate, manganese, potassium and vitamin C in healthy amounts. Beets can be cooked and eaten with a little oil and lemon, and can also be made into a juice.

Wheat can be replaced with barley as this cereal tops the others with its ability to minimize blood cholesterol and maintain blood sugar levels. Barley can be eaten as noodles or chapattis. The blood cholesterol lowering property of barley goes back to it containing beta-glucan, a fiber.

An ounce of dark chocolate a day can keep the doctor away. Cocoa, from which chocolate is made, is rich with flavonols, plant sterols and flavonoids that can decrease bad cholesterol levels and prevent blood blood platelets from forming clots that clog arteries. Take care that milk chocolate may not have the same effect.

When you ingest broccoli, its fiber joins the bile acids in the digestive system and facilitate their excretion to decrease blood cholesterol levels. Broccoli also has great anti-inflammatory and antioxidant properties in addition to various nutrients such as magnesium, calcium, vitamin C, fiber and potassium.

Honey has miraculous healing properties due to its plethora of vitamins, minerals and enzymes. Honey doesn’t only drop the levels of cholesterol in the blood; it also lines blood vessels and stops cholesterol from entering them. Recipes including honey are infinite; starting with dissolving a teaspoon of honey in a hot cup of water and ending with using honey as a sweetner. 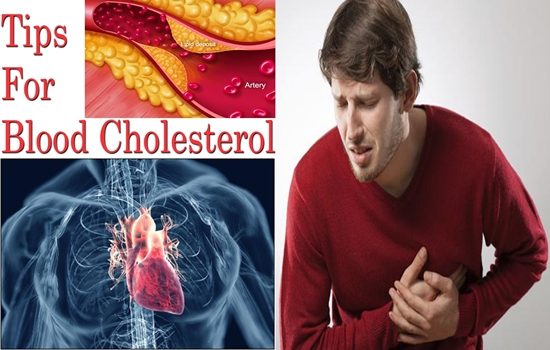 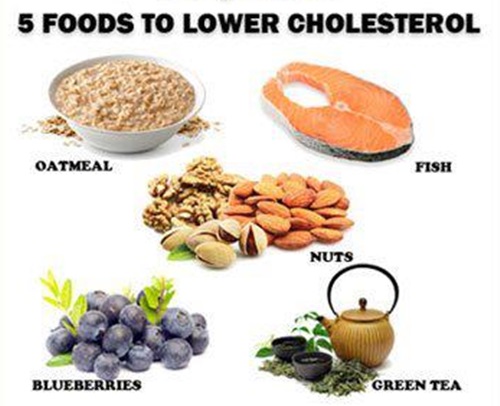 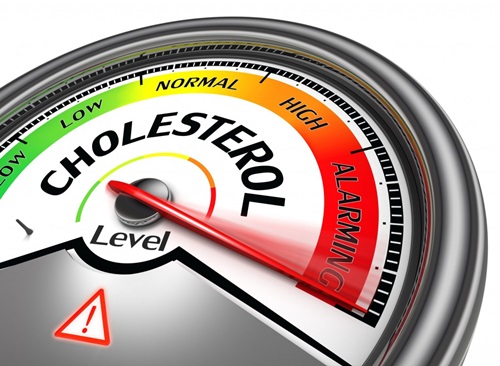 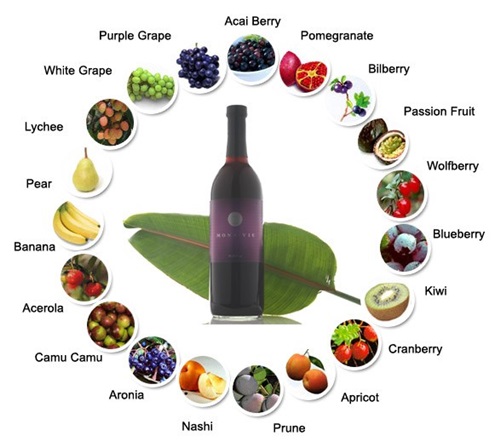 How Much Omega-3 You Need To Lower Cholesterol Levels

How Much Omega-3 You Need To Lower Cholesterol Levels

How to Help Your Child Grow Taller

How to Bring Emotional Eating to an End

What Is The Reason For Nipple Pain

5 foods to improve your sight

Eight Reasons Why You Should Eat More Olives

MORE ABOUT THE NATURAL REMEDIES TO GET RID OF CELLULITE, PART II